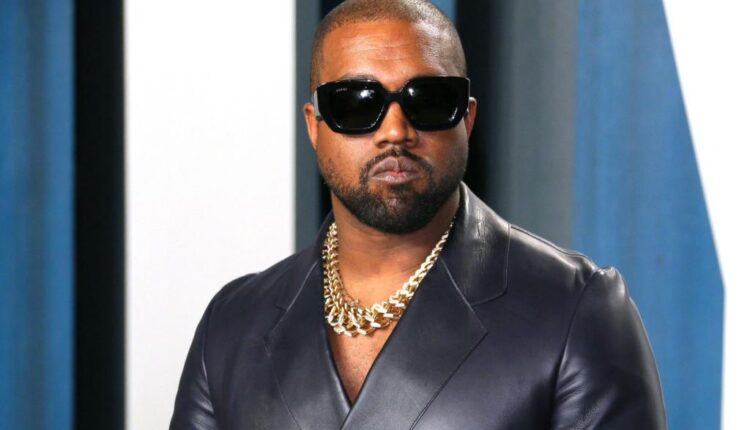 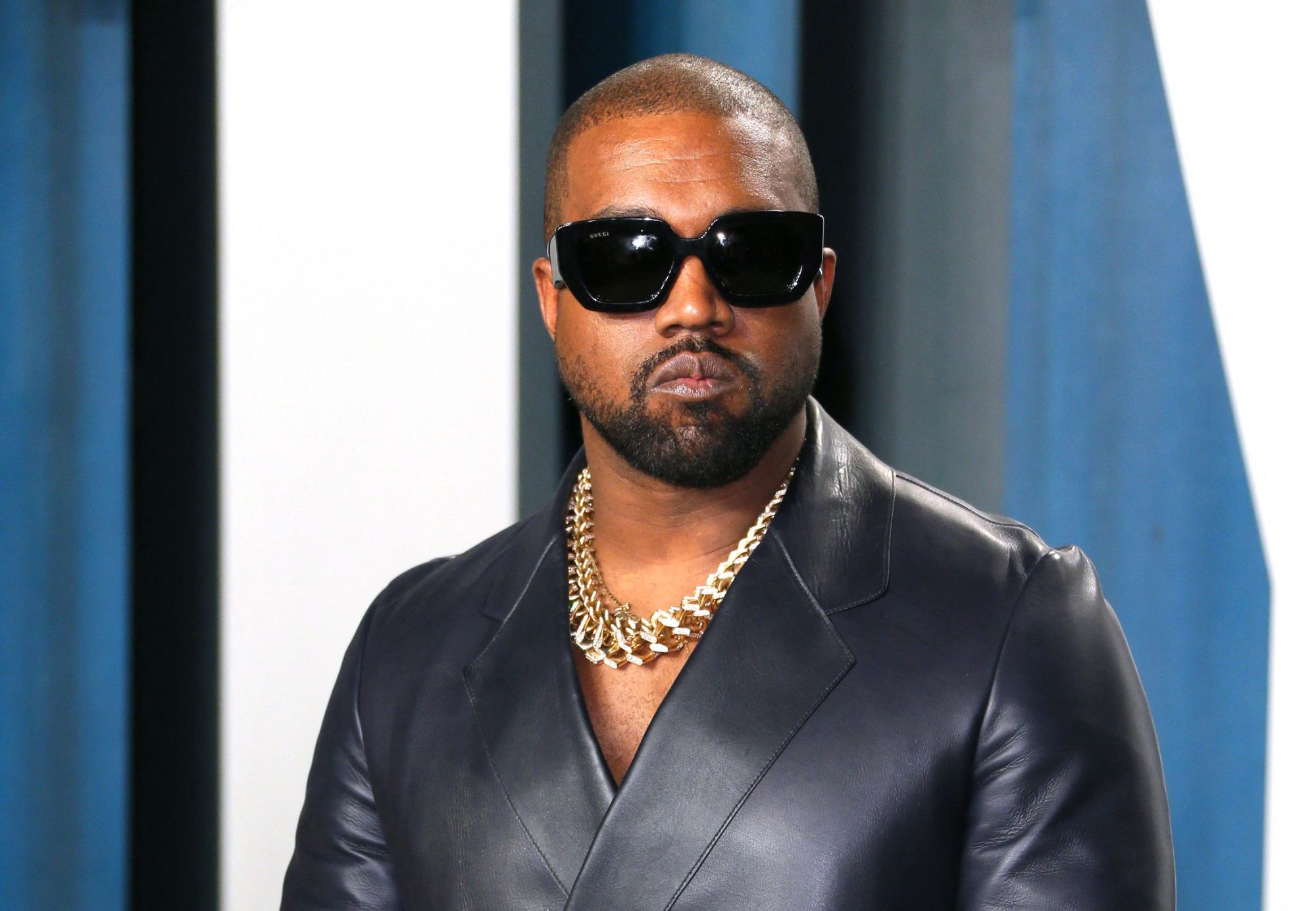 The Issue: Adidas’ decision to part ways with Kanye West after he made multiple anti-Semitic statements.

Ye’s popularity and success make his despicable, anti-Semitic rants all the more malignant and dangerous.

His words are no different from those voiced by anti-Semites throughout the centuries — words that have resulted in isolation and denigration of Jews worldwide.

Ye, the rapper, has shown his true wrapper. His hate-filled outbursts must be met with outrage and condemnation.

Well, it looks like the circle is closing around Kanye. “Pride goeth before a fall” comes to mind. Since he proclaims to be a spiritual messenger, how on Earth did he miss that lesson?

Let’s not forget that a billionaire on paper doesn’t mean a billionaire in liquid assets, and his value is continuing to be downgraded.

The biggest concern is the emotional toll this will have on him, being bipolar, as well as the lack of sympathy or empathy that will be expressed as time passes.

I think people are realizing that he is a wolf in sheep’s clothing and are shocked by the level of hatred he has been harboring against the Jewish community. It’s tragic that there are African Americans who feel this way after all the struggle and suffering our cultures have endured.

People are calling on Spotify to remove Kanye West’s music from its platform.

If we’re going to scrub out music based on an artist’s objectionable personal beliefs and choices (that may not even be reflected in his music), then I think it would only be fair to start with calls to remove Charles Manson and Gary Glitter from Spotify before moving on to Kanye West.

I believe that mental illness — as well as an ­unnatural desire for the spotlight — explains the public dysfunction from the inimitable Kanye West.

Since West is seen as a talented artist, his every word is followed, and it is to our detriment that he is given the stage.

It is gratifying to learn that Adidas has chosen to sever its relationship with West, one of the highest profile anti-Semites in the nation.

As hatred and rage (particularly directed at religious and racial minorities) soar, it is critical that people and corporations with honor, integrity and decency act so as to no longer reward those who are the purveyors of malice and division.

Kanye West was always a talentless, arrogant chump. He’s a hustler who, like a lot of others, got rich by creating a false image. It’s an endless list.

West showed his true colors when he stooped to publicly worshipping Donald Trump. And he has continued climbing down ever since.

It’s good to see that many companies are putting West out to pasture, but they are doing so to save their own images. They never should have done business with him in the first place. It’s nothing but greed.

Kanye thinks he’s a tough guy, but he is not. He’s a wimp in disguise.

When will people wake up and realize that just because someone enjoys celebrity and fame does not mean he or she is an expert in any other field.

What frightens me the most is that West actually has millions of followers who are swayed by his racist, evil diatribes.

Hopefully, humanity and basic reason will prevail and these minions will get a different, normal hero.

We’re in a pandemic of narcissistic banality. It oozes from Kanye West, a self-proclaimed visionary, as he peddles clichéd, centuries-old Jewish stereotypes.

These desperate acts of “celebrity” choke off real news and the intelligent exchange of ideas.

Sadly, Pfizer and Moderna won’t be rushing to make vaccines for stupidity. We just need to learn to tune out these characters.