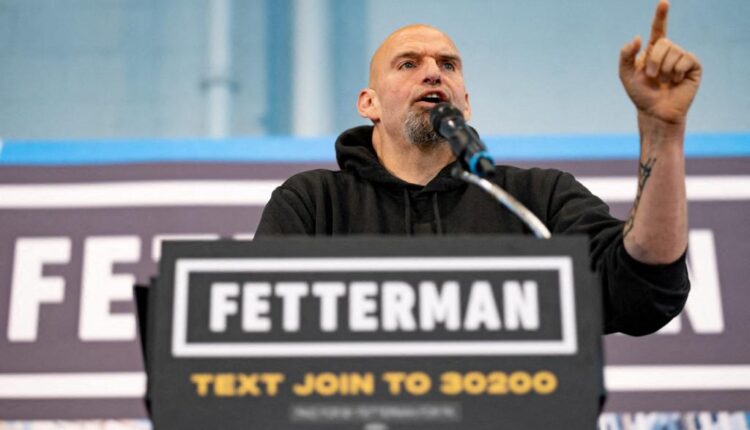 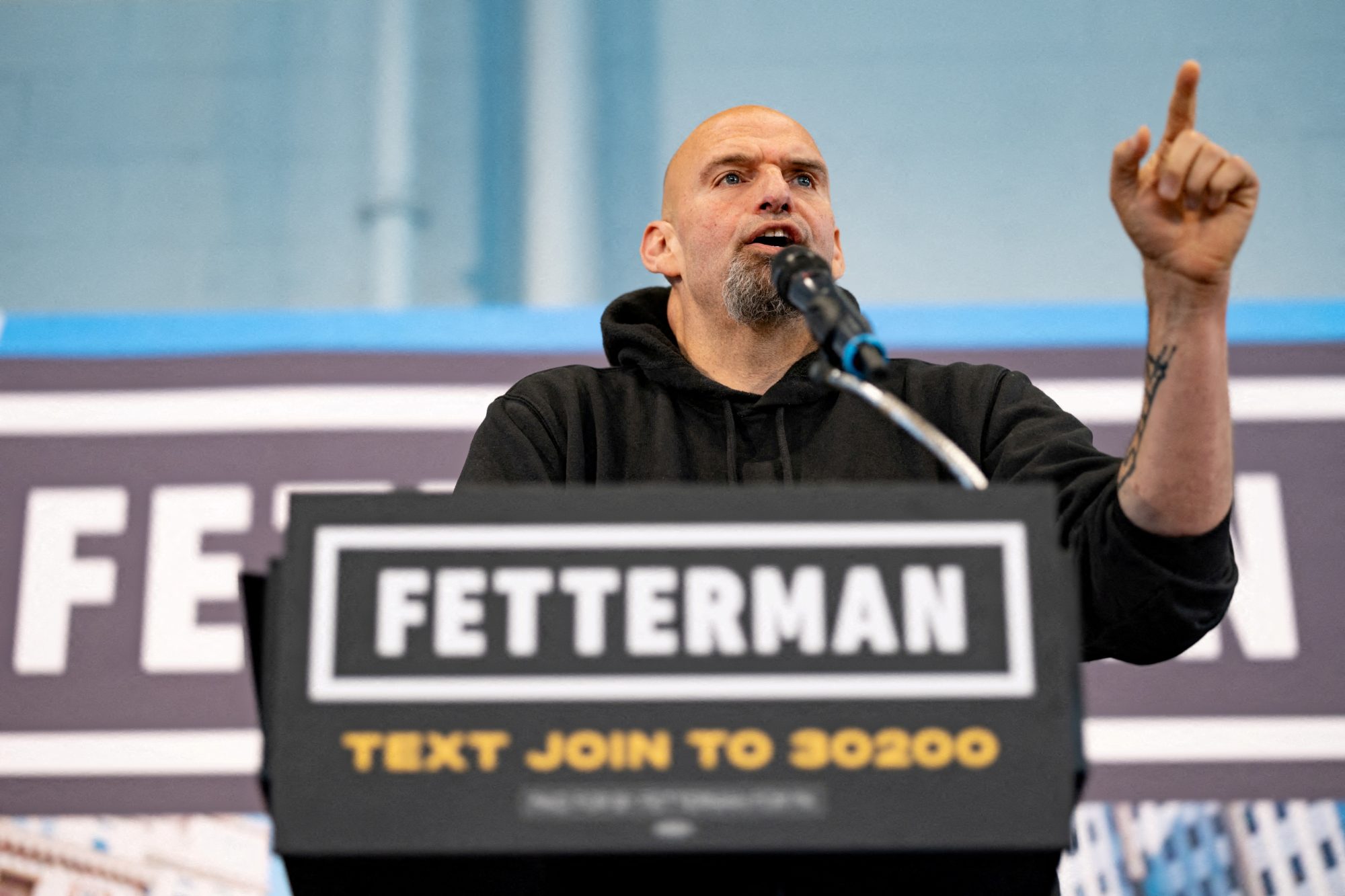 Watching the Pennsylvania debate provoked the emotion of utter disgust — not at the pathetic candidate John Fetterman, but at those closest to him for having the audacity to think that he could effectively serve (“Painful display proves he can’t serve,” John Podhoretz, Oct. 26).

As a physician and as a person of compassion, it is inconceivable how those closest to him could subject him to this degree of mockery. It is purely shameful.

Downplaying Fetterman’s physical condition is just one more example of the Democrats’ subterfuge regarding anything that has the slightest element of negativity.

It is close to election time, so the Democrats must paint a rosy picture so their constituency can be duped into remaining steadfast in their support of all Democrats, despite any shortcomings or health issues.

I agree with The Post editorial, mainly on the premise that the Democrats, the media and Fetterman’s family are covering up his current condition so that he will be just another vote in Congress for President Biden’s tax-and-spend agenda (“The Fetterman Coverup,” Oct. 27).

I sadly watched part of the debate between Mehmet Oz and Fetterman, and came away with the opinion that, due to his condition, he will not be a strong representative for the people of Pennsylvania but a rubber stamp for Sen. Chuck Schumer and Biden.

The people behind him should be ashamed of themselves for putting him through this agonizing ordeal, just so they can maintain power for the Democrats and the lunatic left.

Unfortunately, the impact of Fetterman’s stroke on his auditory skills is the least of my concerns. This doesn’t explain his bizarre response when asked about his stance on fracking.

After Fetterman said he’s always supported fracking, the host gently followed by showing a quote from 2018 where he said he had always been against fracking and that it should never be allowed.

His response when asked when his view changed reminded me of the “Lost In Space” line: “Does not compute.”

People might not love Oz, but he is clearly the best choice for Pennsylvania and the United States.

As a Massachusetts resident, I feel very lucky not to call Pennsylvania my home, especially with the two candidates running for the open US Senate seat.

The Democratic Party in the Quaker State has done a great service to all Pennsylvania voters and to Fetterman himself. I watched most of the recent debate and Fetterman was totally lost on stage all night, like a deer staring into the oncoming headlights.

This Democratic candidate is inarguably, visibly unfit to hold public office — yet the media continued to cover and prop him up.

It seems like a Democratic strategy to win enough midterm seats to continue controlling the Senate. It is a cynical move by a desperate party, trying to dodge the expected red wave on Election Day.

I think it will fall flat, and Dr. Oz will win the seat. How can Democratic voters look at Fetterman as capable of being their voice in the Senate?

The GOP basically handed a Pennsylvania Senate seat, held by a retiring Republican, to the Democrats when they nominated carpetbagger Mehmet Oz, who never held a public office.

However, the magnanimous Democrats probably handed the seat right back to the Republicans when they nominated a Jesse Ventura clone and stuck with him after he had a serious stroke very early in the campaign, when he could easily have been replaced with the moderate Conor Lamb.

The Tuesday debate disaster has ensured that Oz most likely will be in the Senate in January, and not Fetterman.