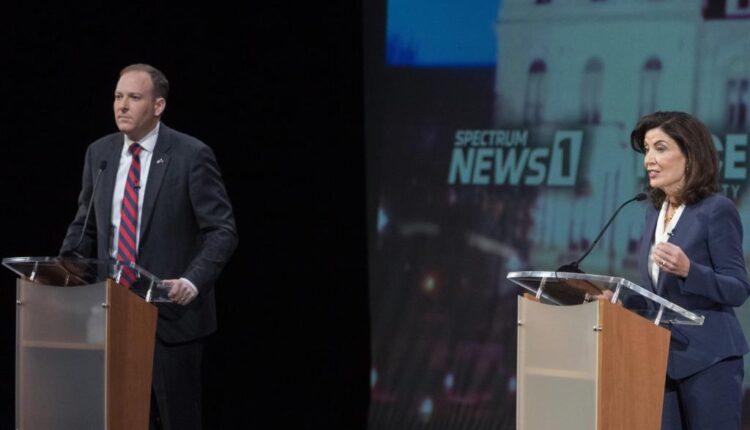 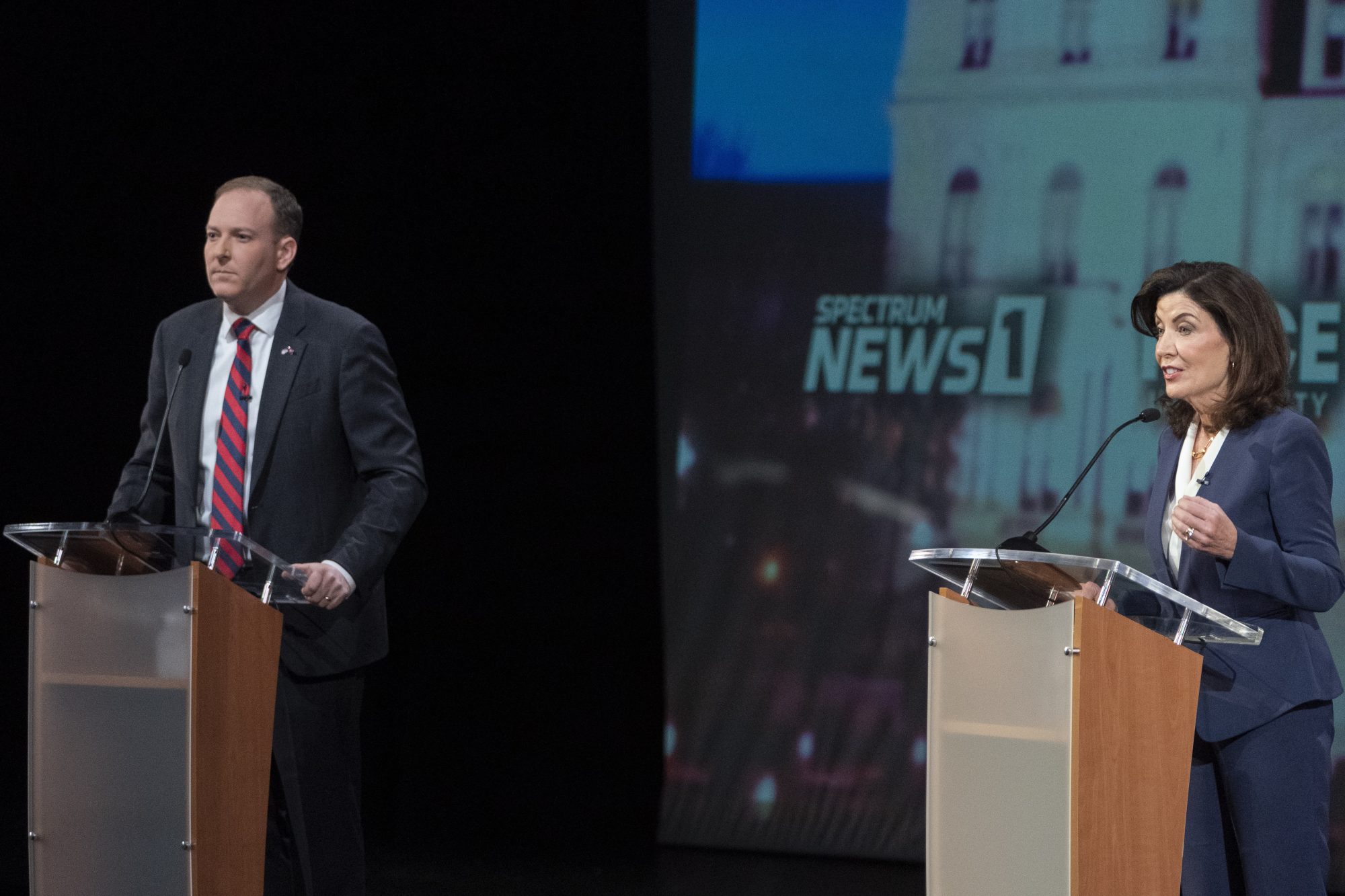 The Issue: Gov. Hochul’s dismissive attitude about crime during her debate with Rep. Lee Zeldin.

With crime being such a critical issue in the state as well as the country, Gov. Hochul’s debate comment to Rep. Lee Zeldin, “I don’t know why [locking up criminals] is so important to you,” is baffling and shows that she either doesn’t comprehend the crime issue or doesn’t want to acknowledge it and take serious action to help solve the problem (“Give ’em Zel,” Oct. 26).

It would take courage and determination to get the Legislature and her fellow Democratic leaders to come to grips with the crime problem. To date, Hochul has refused to do this, except to make false, laudatory statements that she’s taken action. This is something that voters should consider.

Democrat or Republican, no one can deny this debate was a clear win for Zeldin over Hochul. Over and over again, she failed to answer the moderators’ questions and instead went off on tangents.

Asked how she plans to combat crime, the No. 1 issue facing New Yorkers, Hochul patted herself on the back and claimed her efforts have made New York safe once again. She must not read the newspapers.

Her record over the past 14 months speaks for itself. Crime is at record highs. She has made numerous bad hiring decisions, and she’s allowed Manhattan DA Alvin Bragg, a staunch supporter of bail reform, to put criminals back on the streets to commit more crimes.

Zeldin showed poise and answered every question directly. He presented a well-thought-out plan to rid New York of crime, bail reform and Bragg.

Hochul’s response to Zeldin about crime is: “I don’t know why that’s so important to you.” She said this to a man who was almost stabbed and who had bullets flying outside his home while his children were there.

This is just an example of how tone-deaf the Democrats really are and how they don’t care about our everyday issues. They’d rather you focus on Trump and Jan. 6, as if that’s making your everyday life worse or better.

Listening to Gov. Hochul at the debate, I would have thought that former President Donald Trump was the Republican candidate for governor.

No wonder Hochul followed the Rose Garden campaign strategy. She preferred hiding behind tens of millions of dollars in TV campaign commercials to facing challenger Lee Zeldin in a series of debates.

One-party Democratic control of state government is an open invitation to waste, fraud, abuse and corruption in Albany. That is the best reason to elect Zeldin governor.

Hochul’s habitual disregard for the health and welfare of her constituency was on full display during the debate, as she said “I don’t know why that’s so important to you.” As Matthew Henry once admonished, “None are so blind as those that will not see.”

Sadly, Hochul’s divorce from reality is paralleled by her cohorts in Albany. Even the blind could see that New York’s victims, especially minorities, are no longer being heard. And don’t expect Bragg to stand up for them.

Hochul demonstrated her oblivious, woefully flawed stance on an issue that is important to a majority of voters.

This tells all we need to know about how clueless and unworthy to be governor of New York she is.

Zeldin zinged her on her refusal to rescind the crime-inducing no-bail laws. Let’s hope the people of New York zing her as well come election day.

All Pokémon games ranked from worst to best