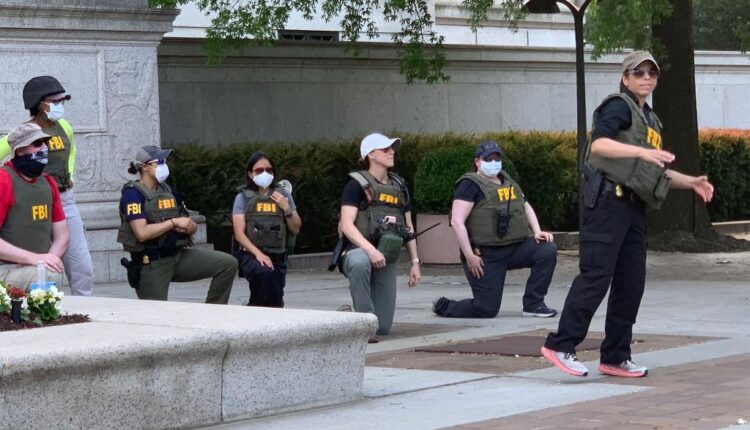 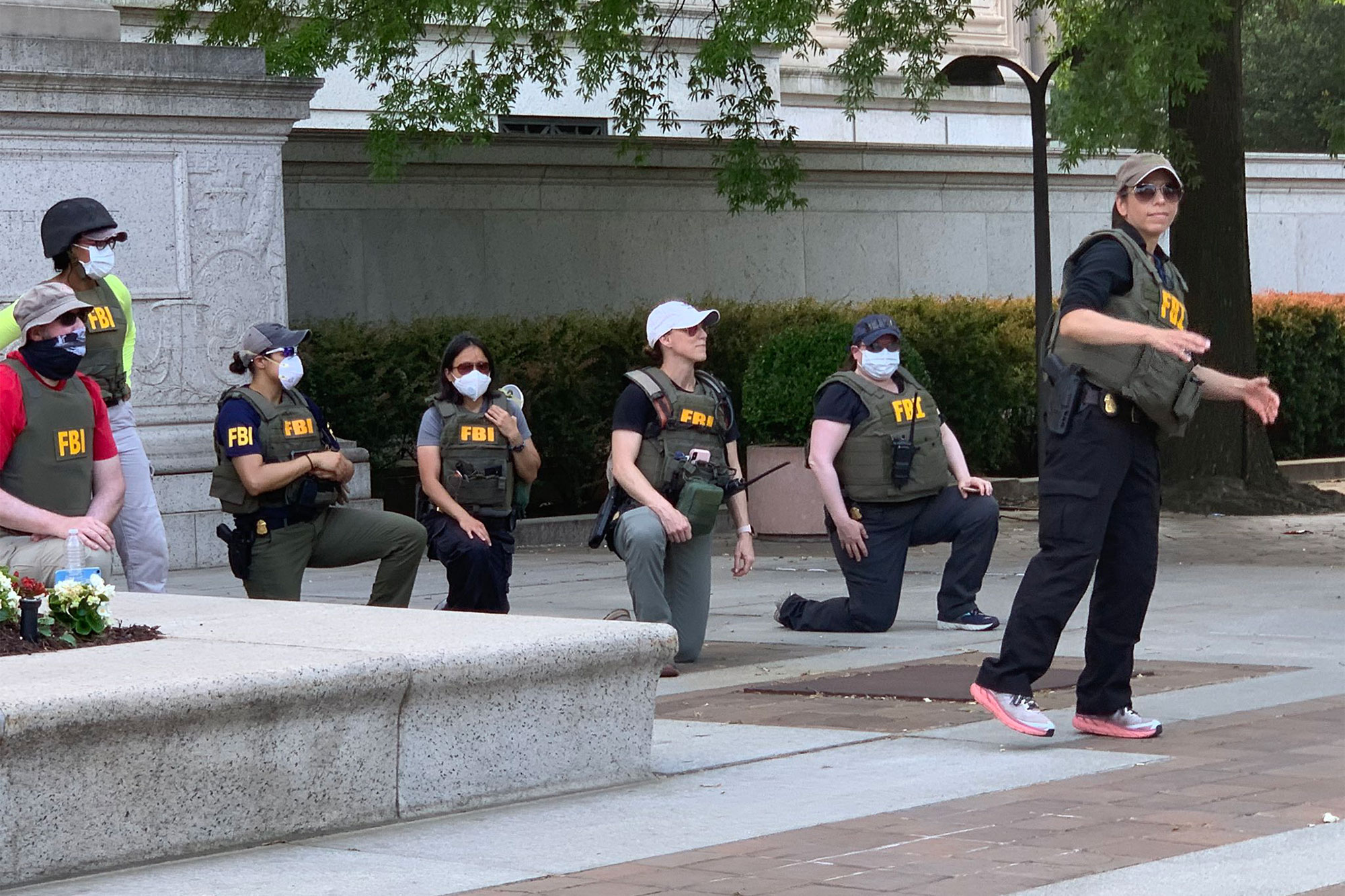 Agent support
James Gagliano gets the facts wrong about the FBI Agents Association (“Wokery pays at the FBI,” PostOpinion, Oct. 20).

The attempt by someone outside the bureau to politicize the FBI or FBIAA is shameful. Our efforts had nothing to do with endorsing any group or even tactics.

FBI agents were deployed in Washington, DC, in 2020 to lead federal law enforcement’s response to protests. During one deployment, a group of agents, exercising their professional judgment, took an action (“taking a knee”) to diffuse a tense situation.

The agents were under intense scrutiny and facing a professional crisis. FBIAA provided the agents with a personal note and a gift card, as we have previously when concerned about the well-being of our members.

FBIAA’s job is to help fellow agents, not to second-guess a decision made when they are serving. We take care of our own. We stand with our members in their time of need, and for this we do not apologize.

For decades, left-leaning utopian politicians sought to close, stigmatize and demean mental-health facilities. Granted, some of these places had issues, but the “fixes” politicians enacted have been disastrous.

Thousands of acutely mentally ill people have been released to communities where they terrorize and harm their families and the general public. When will politicians show collective resolve and realize that institutionalization is the only recourse for many of these people?

Until then, the daily horrors that we see will continue.

No Vlad at G20
You report that the Biden administration is working toward avoiding a meeting between the president and Russian President Vladimir Putin at the upcoming G20 summit (“Joe to ‘shun’ Vlad at G20,” Oct. 20).

Wouldn’t it be more sensible and honorable to disinvite Putin from attending? After all, he’s a war criminal heading up a nuclear-tipped third-world economy. He deserves banishment, and perhaps Ukrainian President Volodymyr Zelensky should be invited instead.

Horse death
Rest in peace, sweet Ryder. You are a pure angel who has earned his wings of freedom (“Rest in peace, Ryder,” Oct. 18).

Your story has exposed the atrocities of the horse-carriage industry and undoubtedly saved numerous horses from further abuse.

I hope the past two months spent at an upstate farm provided you with the kindness and appreciation you so truly deserve. Animal lovers all over proclaim you “King Ryder.”

‘Defund’ hypocrisy
I want to thank The Post for pointing out the hypocrisy of Rep. Cori Bush, who is so quick to use her campaign funds to hire private security for herself while simultaneously trying to deny police protection for working-class Americans (“Defund! But Not My Cops,” Oct. 17).

The most ironic part of this story is that she’s supporting the “Defund the Police” insanity because: “We’re trying to save lives.” Anyone who is really concerned about saving lives would support all police officers.

Dems’ illegal Hochulmander conspiracy was slimier than we knew