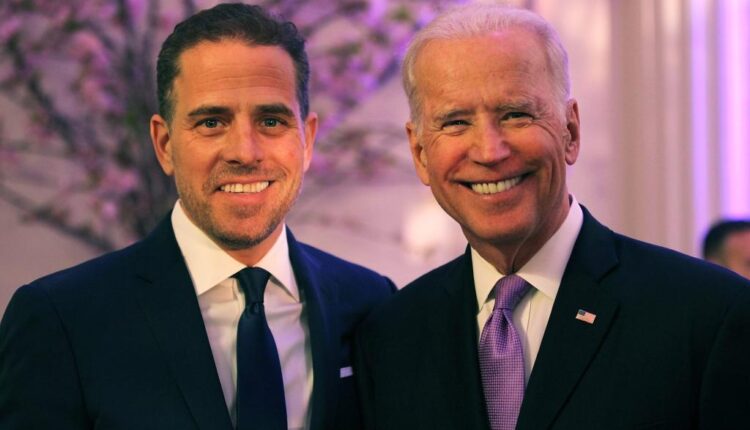 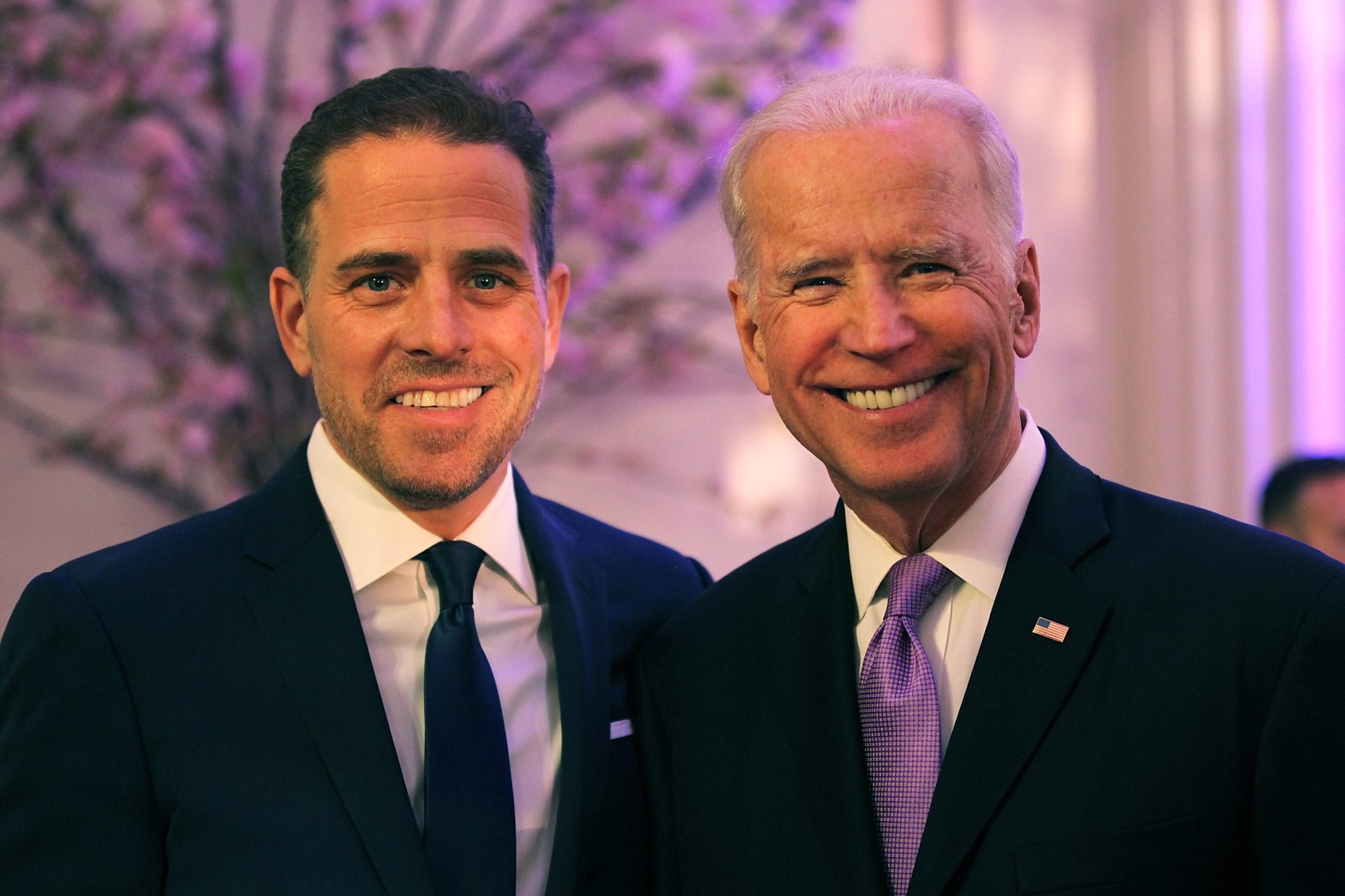 Fifty-one former high-level Democratic government officials, former heads of our security agencies and former highly respected leaders signed a letter that used lies to interfere in our 2020 presidential election. As Miranda Devine states, their goal was to interfere in our electoral process — and they succeeded (“Dirty 51 laptop cabal,” Oct. 20).

Their arrogance and lack of dignity are startling and depressing at the same time. They alone knew who was best qualified to lead us and therefore had every right to stop us unwashed Walmart shoppers from electing the wrong people.

The bottom line here is that we’re now stuck with the corrupt, increasingly senile Joe Biden for at least two more years. Their naked self-interest and love of control have done huge damage to the country.

But don’t hold your breath waiting for an apology from them.

Miranda Devine’s excellent column should remind us how low the left will stoop to subvert our democracy.

In the 2012 presidential election, Sen. Harry Reid said, falsely, that Mitt Romney didn’t pay taxes for 10 years. After the election, Reid was asked why he lied. He answered: “Romney didn’t win, did he?”

At least Harry Reid owned up to his lie. Not a single one of the cowards who signed that letter will admit he lied.

It’s no wonder that relentlessly parroted phrases like “election integrity,” “threat to democracy” and “voter suppression” have had our heads spinning since 2020.

Devine clearly explains how the Democratic operatives organized and played a critical role in getting Biden elected.

Thanks to the efforts of these 51 signatories, we are stuck with feeble, fumbling President Joe Biden — the real “threat to our democracy.”

As if we have not had enough embarrassment about those we trusted over the years, Miranda Devine was able to bring out their concealed hate for the people of this country — and love for those who care for nothing but elevating themselves and their party.

How dare our president say he is known for telling the truth? Is there a single day where he hasn’t lied about our “booming” economy and other dire situations? Or about never having discussed Hunter’s business dealings with him?

Why do we allow ourselves to be abused in this way?

Have our voters forgotten that it is not by name recognition that we should vote, but rather for those candidates who can keep our once-great country safe and sound?

Miranda Devine and The Post deserve a Pulitzer for their work on the colossal 2020 election coverup.

The intent of the infamous letter signed by those 51 operatives rose to the crime of election interference, a crime Attorney General Merrick Garland conveniently ignores (despite FBI whistleblowers who have come forward to say they were instructed to squash evidence).

Biden was elected by just a thin majority of America’s voters. Luckily, we can correct the injustice in next month’s midterms by voting for Republican candidates, who will move the country forward in the right direction on inflation, energy production, the border crisis and restoring the economy.

Devine’s investigation has uncovered the swamp Trump promised to drain.

Unfortunately, the media’s complicity in the coverup of this atrocity makes Watergate seem pedestrian. Forget the need for apologies from the dirty 51: America needs full disclosure on all the signers of the dishonest letter.

They knew this would subvert the electoral process and sway the pendulum in Biden’s favor.

That’s why they tried to gaslight Americans about the Bidens being neck-deep in criminality.