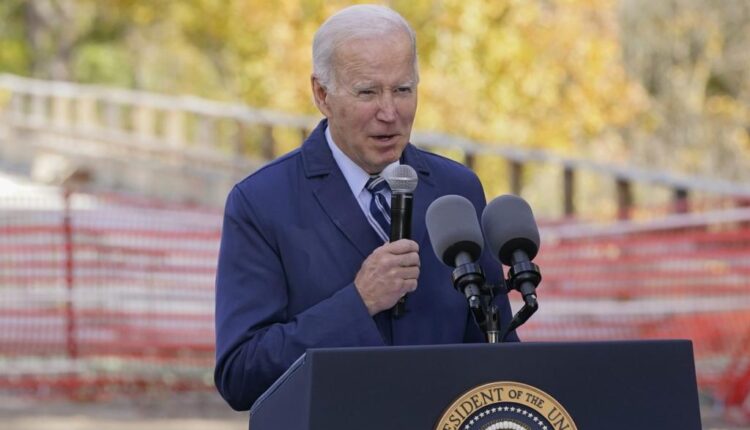 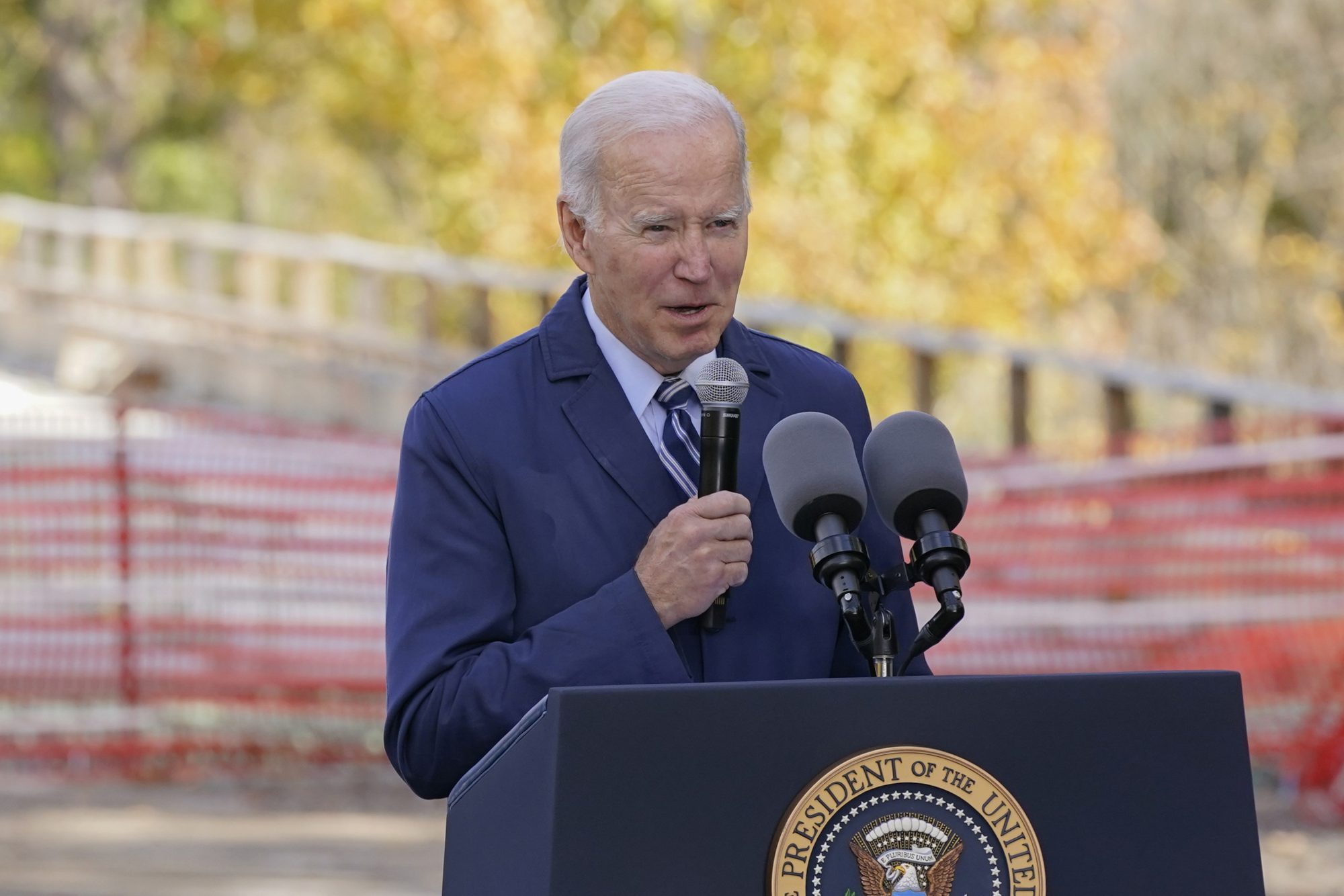 The Issue: President Biden’s claim that releasing oil from the Strategic Petroleum Reserve is not political.

He begged OPEC+ to delay production cutbacks until after our elections. They said: Go away, Joe.

He is proceeding with student loan “amnesty,” which is a congressional responsibility and, in effect, is transferring that debt to the American people.

He continues to rob oil from the Strategic Petroleum Reserve to try to keep oil prices down to secure votes.

The reserve is now at its lowest level in 40 years, and will cost tens of billions to refill.

He continues his nonsense with Iran in hopes of a deal to resume oil shipments. He is willing to forego climate issues by buying “dirty” oil from Venezuela.

The American people have to denounce him with huge defeats of Democrats in the congressional and statewide elections.

Does this president ever tell the truth? Using the federal oil reserve is not only just a short-term fix, but could well put us in a serious dilemma, both nationally and internationally.

These are supposed to be “reserves” — hence the name — and we shouldn’t be using them as a political fix right before the midterms.

Buying back oil to refill the reserve will be very expensive. A bad move in every way.

The Biden presidency has become a tired, insulting example of mismanagement and misleading the American public.

A puppet of the left-wing Democrats, Biden has become a feeble laughingstock, who commands little respect here at home and internationally.

He is the fool who tries in turn to fool the citizenry. His skin is as thin as his intellectual capacity, and I hope the American public has finally become aware that his policies, both domestic and foreign, have wreaked havoc on all of us.

It seems that Biden has some grasp that increasing supply lowers costs. So he is once more going to use the Strategic Petroleum Reserve to try and lower gas prices as we near an election where he wants desperately to show some price reductions.

But if 15 million barrels would help lower prices, imagine what going back to being energy independent by drilling domestically would do.

Nov. 8 is the midterm elections. To all Democrats, before casting your vote, consider: Are you better off today than you were two years ago, before President Biden and his administration took office?

The answer is likely no, and it’s only going to get worse if the Democrats keep majorities in both the House and the Senate.

The president and his administration have done nothing to address these problems. So before you vote, take a minute. It’s an easy decision. I am a registered Democrat who will absolutely be voting Republican.

As the present administration releases oil from the Strategic Petroleum Reserve, there is no need to worry — as long as we save the barrels.

The reserve can be renamed the “Strategic Renewable Energy Reserve,” and the barrels can be refilled with sunshine and wind.

So Biden and his administration are taking a page out of Adolf Hitler’s book “Mein Kampf.” In it, the late dictator proclaimed that the bigger the lie, the more people will believe it.

This would not be the first time Biden has been caught telling whoppers.