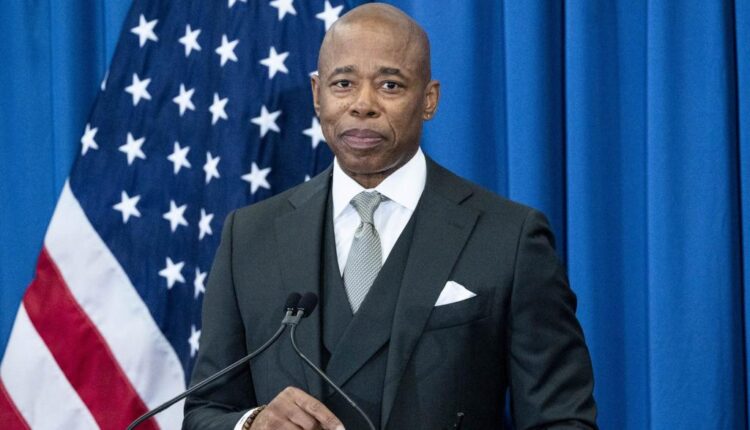 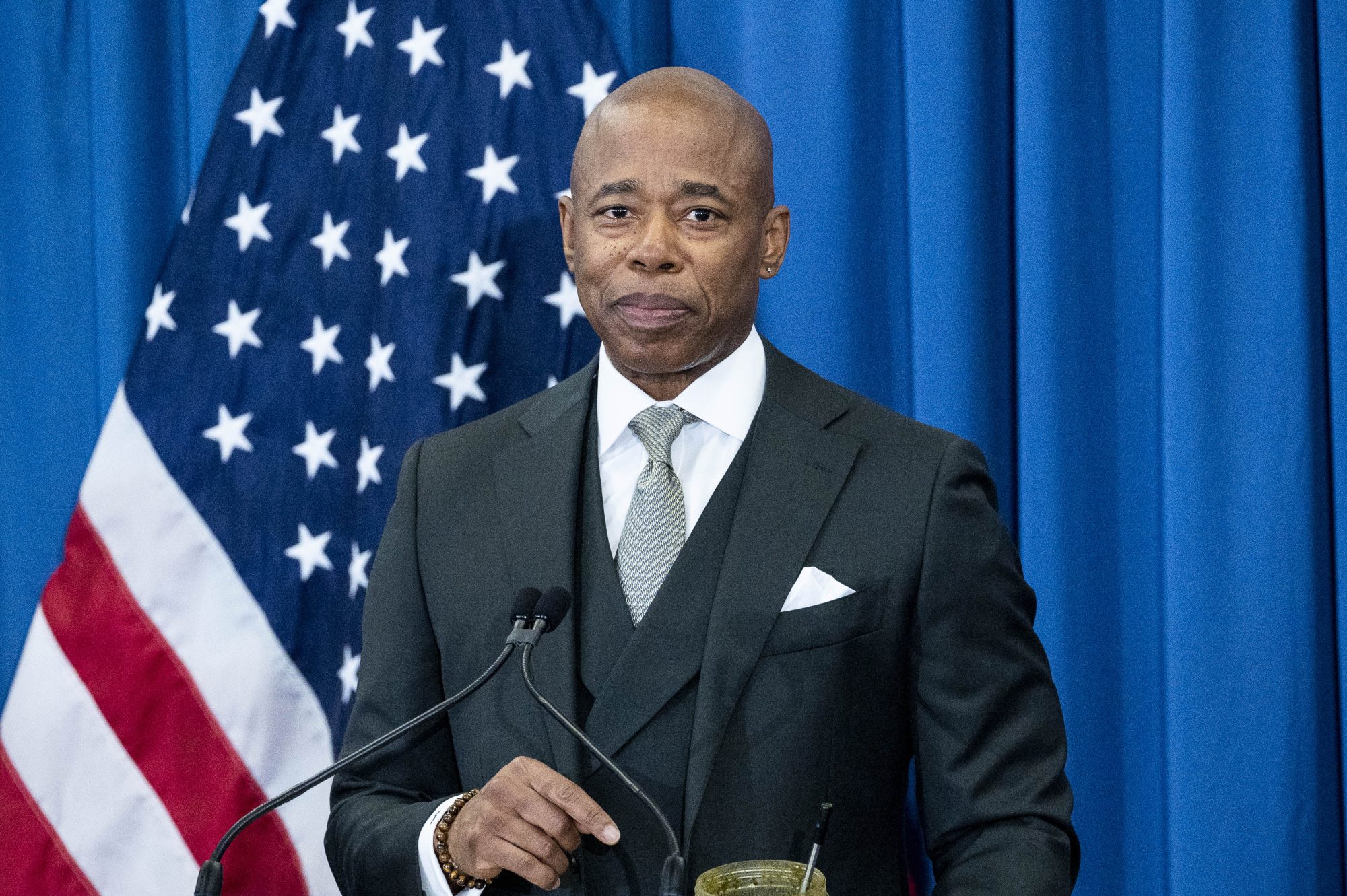 The Issue: Mayor Adams’ comments about the record-high number of deaths in the subway this year.

Nine people have been murdered in New York City’s subways so far this year, including a victim thrown on the tracks at the Jackson Heights station on Oct. 17 (“How Many Subway Slays Does It Take?” Nicole Gelinas, PostOpinion, Oct. 17).

It’s clear that MTA really stands for “murder, terror, anarchy.” As Gelinas noted, a transit system once regarded as our city’s lifeblood has become a death threat to riders.

For this tragic situation, we can blame decarceration demagogues, like City Councilwoman Tiffany Cabán, who calls subway crime “a one-in-a-million event.”

Leading up to his election win, Mayor Adams said everything a beleaguered citizenry wanted to hear: He promised a war on crime, to address homelessness and mentally deprived street and subway wanderers, to restore quality-of-life standards throughout the boroughs and reform and restructure the public- school system.

To date, he has made only token inroads toward the betterment of those scenarios.

He is lock, stock and barrel in sync with the national Democratic Party platform. And that party line is: Let the criminals run wild, just keep telling the public you’re doing something.

Adams’ comments that downplay rising crime in the subways are a typical Democratic response to a problem they helped create and cannot solve while clinging to current policies (“Don’t Deny Reality, Eric,” Editorial, Oct. 19).

Over the last 2 ¹/₂ years, Democrats have fostered an environment where there is no longer any respect for law enforcement, property or people.

Pretending that the problem doesn’t exist doesn’t make it go away.

As reported, a 48-year-old man was fatally shoved into an oncoming train. This is the ninth subway homicide so far this year. I’m greatly saddened and appalled over all this violence in our subway system.

We need more police protection for those who ride the subway. We also need a new governor, hopefully Rep. Lee Zeldin, who will be tough on crime.

As a 73-year-old senior citizen, I am extremely worried about the rise in crime both above and below ground.

As The Post said, Adams needs to stop letting the violent mentally ill roam the streets as well as fix the revolving-door justice system and crack down on fare-beating.

Those opposed are bullied and afraid to speak out — and rightly so, as they fear physical retribution.

However, our elected officials are also silent. They cower and are afraid of losing votes.

It seems as if the few with the loudest voices of hate control the conversation.

“Separate and unequal” is the lot of far too many supporters of Israel on campus.

Denied the unhindered ability to exercise free speech and constantly harassed and intimidated by pro-Palestinian students and faculty, they are fighting a lonely — and increasingly losing — battle against unhinged defamation.

How long will administrators allow such hateful silencing campaigns to continue to roil their campuses?

How to clean your MacBook keyboard