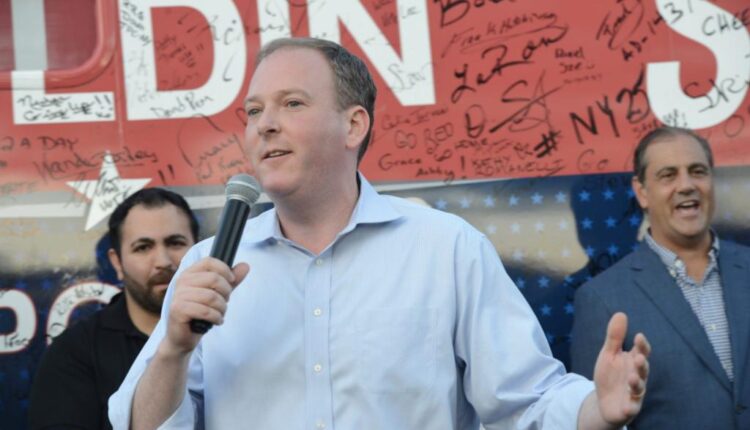 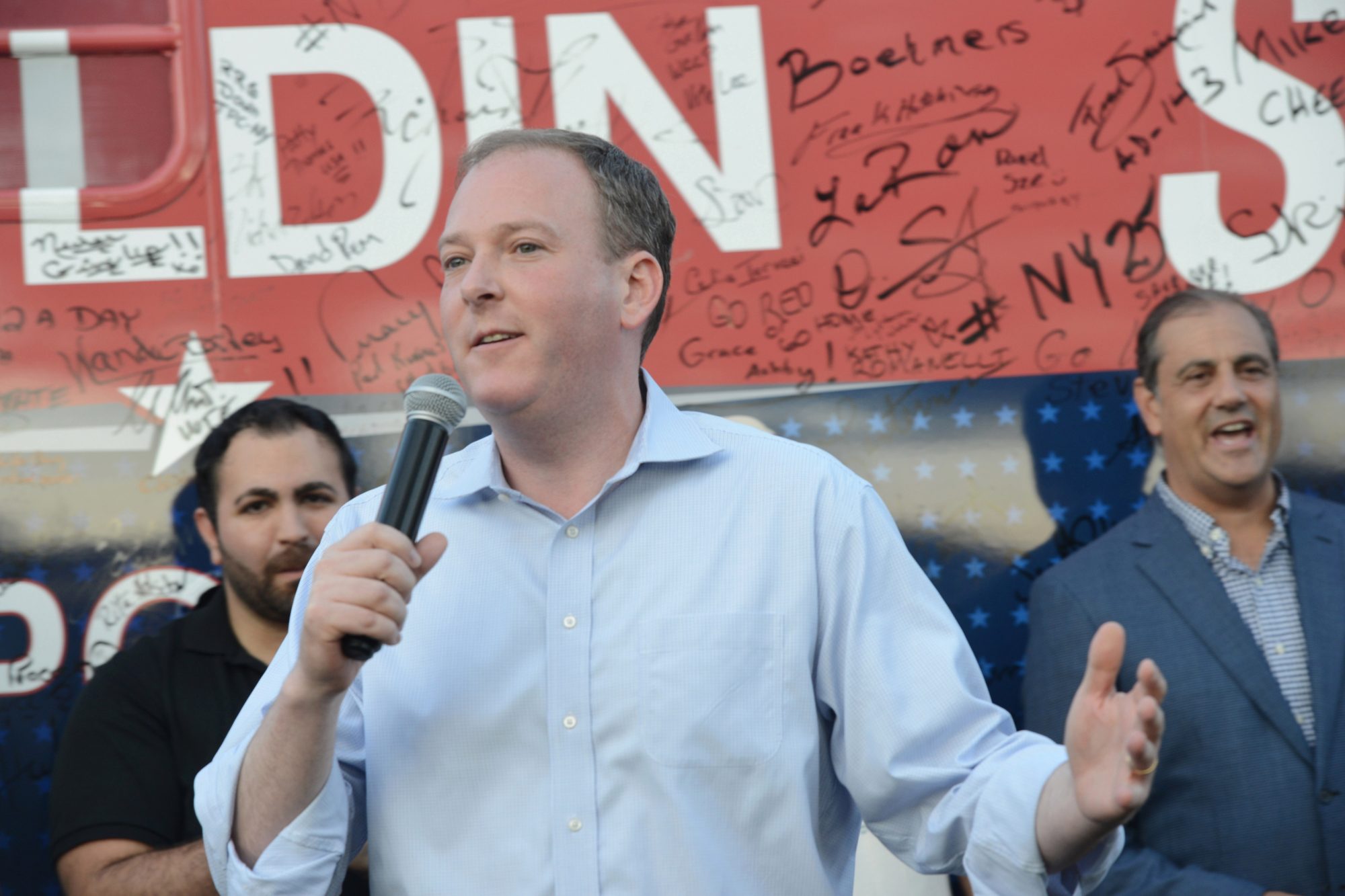 The pol for parents
I wonder if the parents of New York City schoolchildren realize what an opportunity Republican candidate for governor Rep. Lee Zeldin is presenting to them (“Parents for Lee,” Yiatin Chu and Maud Maron, PostOpinion, Sept. 29).

Allowing parents the freedom to choose what type of education they want for their children would greatly improve their quality of education.
So many parents want their children to attend charter schools, yet Gov. Hochul and the Democrats in Albany do everything they can to limit and destroy these schools.

It is amazing that New York spends almost $25,000 per student and gets such poor results.
The public schools are failing our children, particularly children who need a quality education to lift them up in society. It is a shame that New York (supposedly a first-world city) produces so many children who are barely literate.

Parents, grandparents and all those who care about our future — you have a chance in November to do something about this terrible situation. Vote for Zeldin, and vote the bums out.

Raise the Age folly
The Raise the Age law has essentially served as a no-risk apprenticeship program for New York City gangs (“Why ‘Raise the Age’ Backfired,” Editorial, Sept. 26).

Kids as young as 12 years old are being recruited to handle, traffic and use guns as part of their “training.” And why not? While those newbies will wind up in the friendly confines of Family Court, an 18-year-old with a criminal record tied to firearms would be facing much tougher penalties.

It’s an easy choice — made even easier by clueless, woke Democratic politicians like Gov. Hochul — who demanded data on crime, got it courtesy of The Post and continues to do nothing.

Speedy mayor
This is just another example of a Democrat telling everyone what to do then ignoring his own laws (“Speed cams nailing Eric’s lead-foot detail,” Sept. 25).

Where’s the outrage about this? Whatever happened to leading by example? Why can’t Mayor Adams do what everyone else who follows the speed limit does — leave earlier?

This guy is all pomp and no substance. Partying at exclusive clubs is more important than the crime that’s running rampant through the five boroughs.

‘Bias’ baloney
Democrats have always had a big advantage when it comes to the news and entertainment media, and now the sports media are on their side, too (“Gavin’s Media-Bias Gripe,” Editorial, Sept. 27).

Nevertheless, lefties like California Gov. Gavin Newsom like to believe that because of a small number of media companies like Fox News, the New York Post and The Wall Street Journal, leftists are somehow at a big disadvantage.

Their idea of fairness is no one doing anything other than repeating the Democrats’ party line. They wish they had complete control of everything and there was no criticism of anything they do.

This man loves having his picture taken. What could he do for Puerto Rico that the people of Puerto Rico can’t do for themselves? He’s a joke.