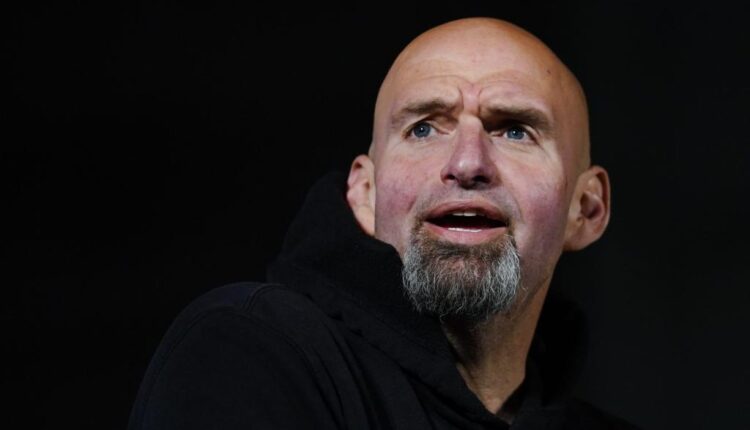 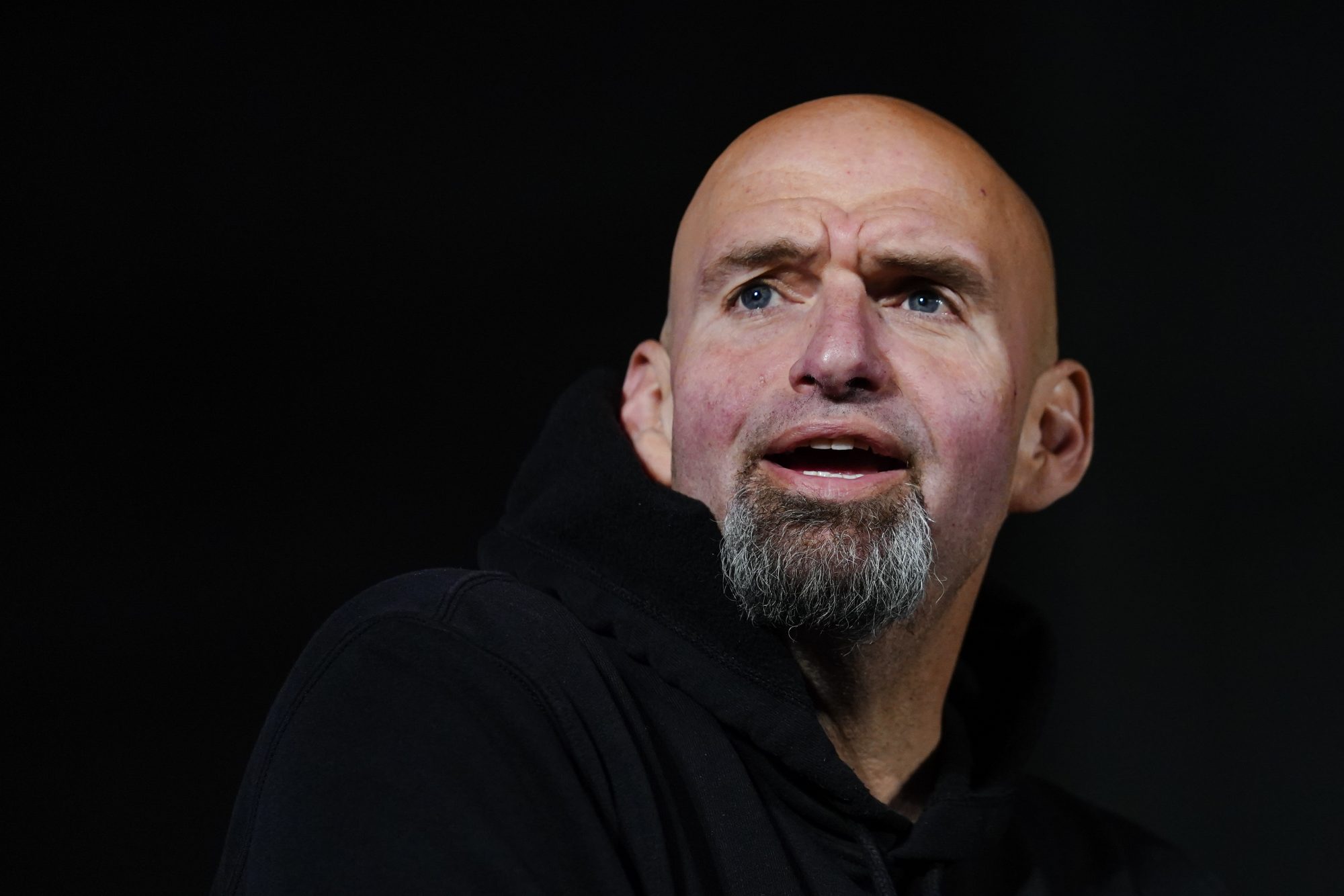 This issue with the competency of John Fetterman in Pennsylvania highlights what is wrong in American government (“Struggle to speak and understand,” Oct. 12).

Medical or mental deficiencies are sad and tragic in everyday life, but in a situation where you are involved in decisions that can effect the entire nation, and sometimes the world, sympathy can have no bearing.

Governing requires the brightest and strongest individuals we can find — not just anyone who runs for whatever reason. As current events show, when we elect individuals based on feelings and emotion and their mental and physical competence comes into question, we invite chaos.

Term limits, age restrictions and transparency regarding physical and mental acuity should be bedrock requirements when dealing with political candidates. Americans deserve no less.

Unlike a private firm that depends on its customers to survive, not only will the school system never run out of money, it will keep getting more despite losing customers. We hear almost daily about the rampant nepotism, new senior hires and outrageous pay.

New York City schools receive the highest per-student funding in the nation, but little of this filters down to classroom level. Most is eaten up by the corrupt bureaucracy.

Secondly, Chien has hopes for Schools Chancellor David Banks. Big mistake. Banks is a political hack appointed by Mayor Adams, a product of the local political machine and a man beholden to the teachers unions and other parasites.

The fish rots from the head. Nothing will change until a new Rudy Giuliani arises.

I wonder whose side the current administration is on. The proposals to cut arms sales to the Saudis along with pulling out troops benefits Iran (“Slicking it to Joe,” Oct. 12).

The saying “the enemy of my enemy is my friend” holds true here. If the administration truly wants to make up the two-million-barrel-per-day oil deficit, it would just remove all the restrictions Biden placed on fossil fuels and bring back the standards that made us No. 1 under former President Donald Trump.

The Post article announcing that rich, young professionals are leaving blue states for red states is nothing to celebrate (“NYC’s brain drain,” Oct. 13).

They flee the states that they helped make unlivable and bring their far-left, green-nonsense liberal ideology with them, ruining the lives of the natives that made the red states desirable in the first place.

Austin, Texas has become the Portland of the south. It’s a woke, liberal haven for the Beto O’Rourkes of the world. Rep. Alexandria Ocasio-Cortez bragged that the libs would turn Texas blue. It just may be working.

Unsafe transit is an existential threat to NYC, but lefty pols refuse to see reality