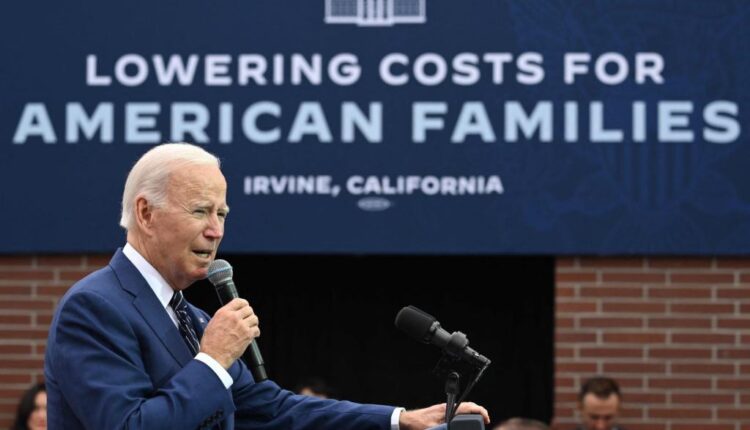 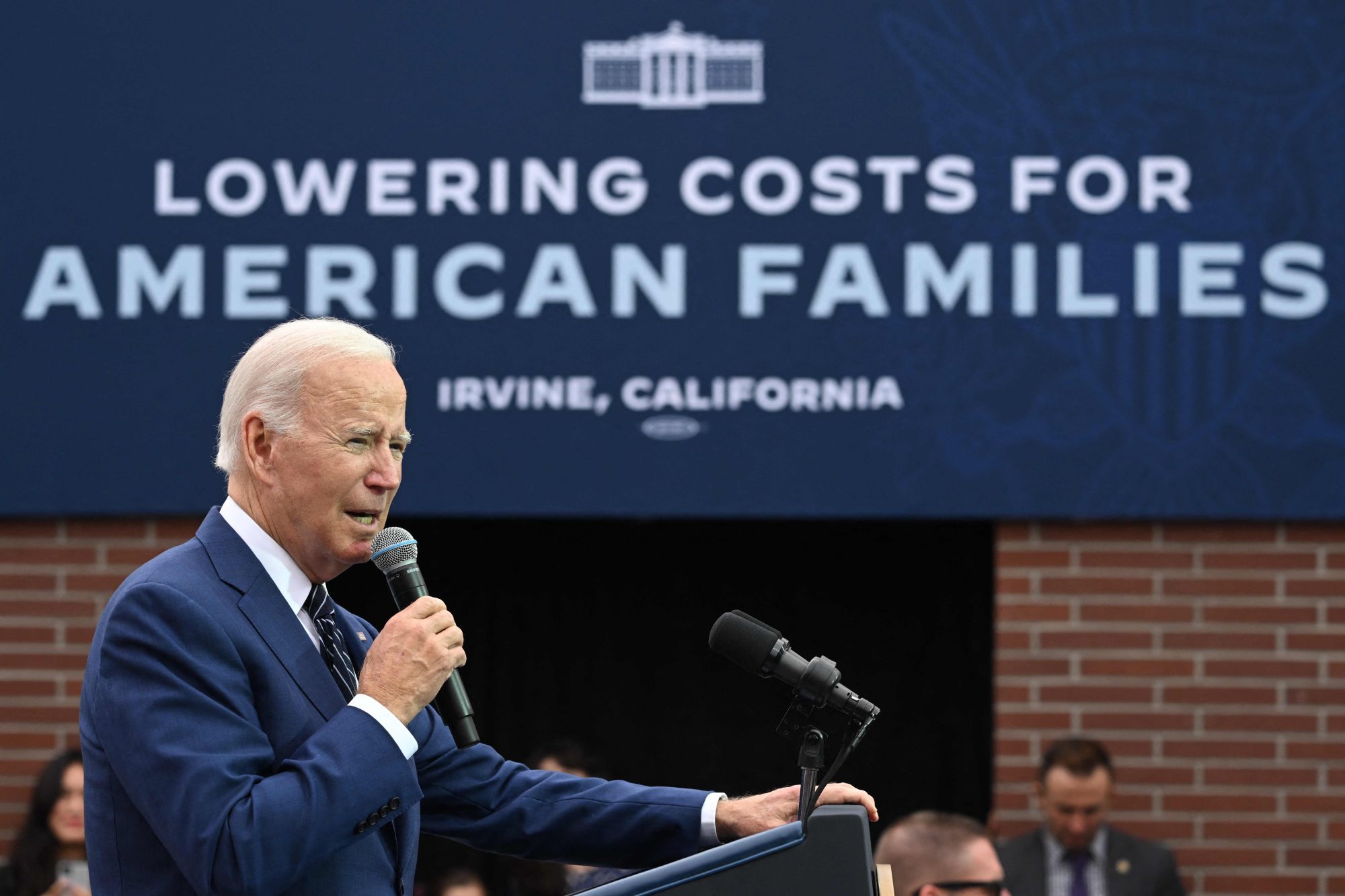 The Issue: President Biden’s latest effort to pretend away soaring inflation with a claim that it’s now just 2%

Does President Biden ever listen to himself? If he did, he would realize how bad his rationale for inflation — and all the issues that his administration has made worse — is (“Lies, damned lies and Joe Biden,” Oct. 14).

According to my mother, he is making the members of President Jimmy Carter’s administration look like geniuses.

I wonder if there are people like me who have parents who are struggling to the point they had to come out of retirement.

Biden is ignoring the economic pain he is causing to the point where we have to consider his mental capacity to do his job. I think voters are realizing the house of lies is crumbling.

From the “peaceful” withdrawal from Afghanistan and the “mostly peaceful” protests to the “secure border” to crime and inflation, not to mention Hunter Biden’s business deals, we the people have been lied to by the Biden administration from the top on down.

The Democrats’ mantra seems to be: “Believe what we say, not what you see.” But we are not stupid. We have seen it all and we know it is true, despite what they would like us to believe. Vote in November and silence the lies.

I would like to know who advises our president and who writes his speeches that make him sound at times like he’s not up to speed with what’s going on in the United States.

It’s as if he’s being sabotaged by his own people in the White House. Nothing but fools there.

Does Biden even know he constantly lies? I doubt it.

This guy is of such diminished mental capacity that he is simply repeating what he is told to say.

So Biden continues to lie about inflation, oil production, Hunter and the border crisis.

His prevarication is hardly news, yet it is expected that the midterms will be a close call.

How is that possible? Who are these gullible simpletons who continue to back the destructive policies of the Democrats?

The Issue: The effect of the newly implemented congestion pricing charges on the taxi industry.

As a born-and-raised native New Yorker, I always use yellow cabs and never use Uber (“Can’t hack it! Death & taxis,” Oct. 13).

The MTA says that congestion pricing will ease Manhattan traffic. We all know this is nonsense. People need to live their lives.

Congestion pricing has already been a proven failure outside of New York City. This will not lessen traffic. It is just another unjustified money grab.

Congestion pricing is like using a leaf blower: It doesn’t get rid of the problem, it merely redistributes it elsewhere.

In London’s case, motorists stopped driving into the capital and switched to trains — and made it impossible to find a parking spot at the station.

Taxis should be exempt from congestion pricing. Many people, some who are mobility-challenged, cannot take public transportation and need cabs.

As it stands now, there’s already a host of surcharges on a cab ride. Who knows where that money goes? A 10-block ride the other night cost us close to $20 with tip.

Drivers as well as everyday New Yorkers will be the ones to suffer once congestion pricing goes into effect.