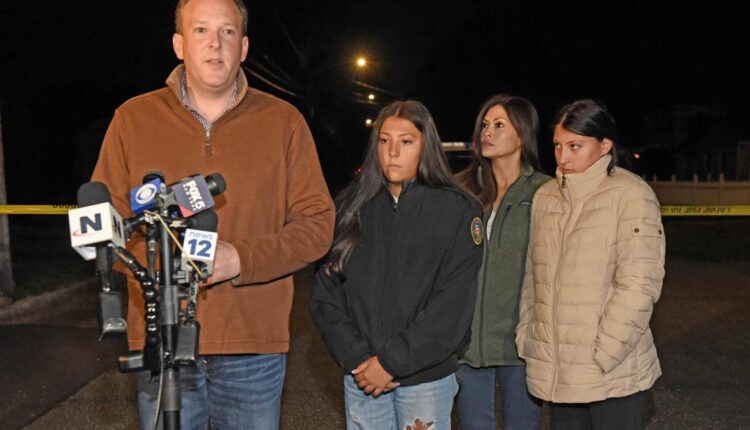 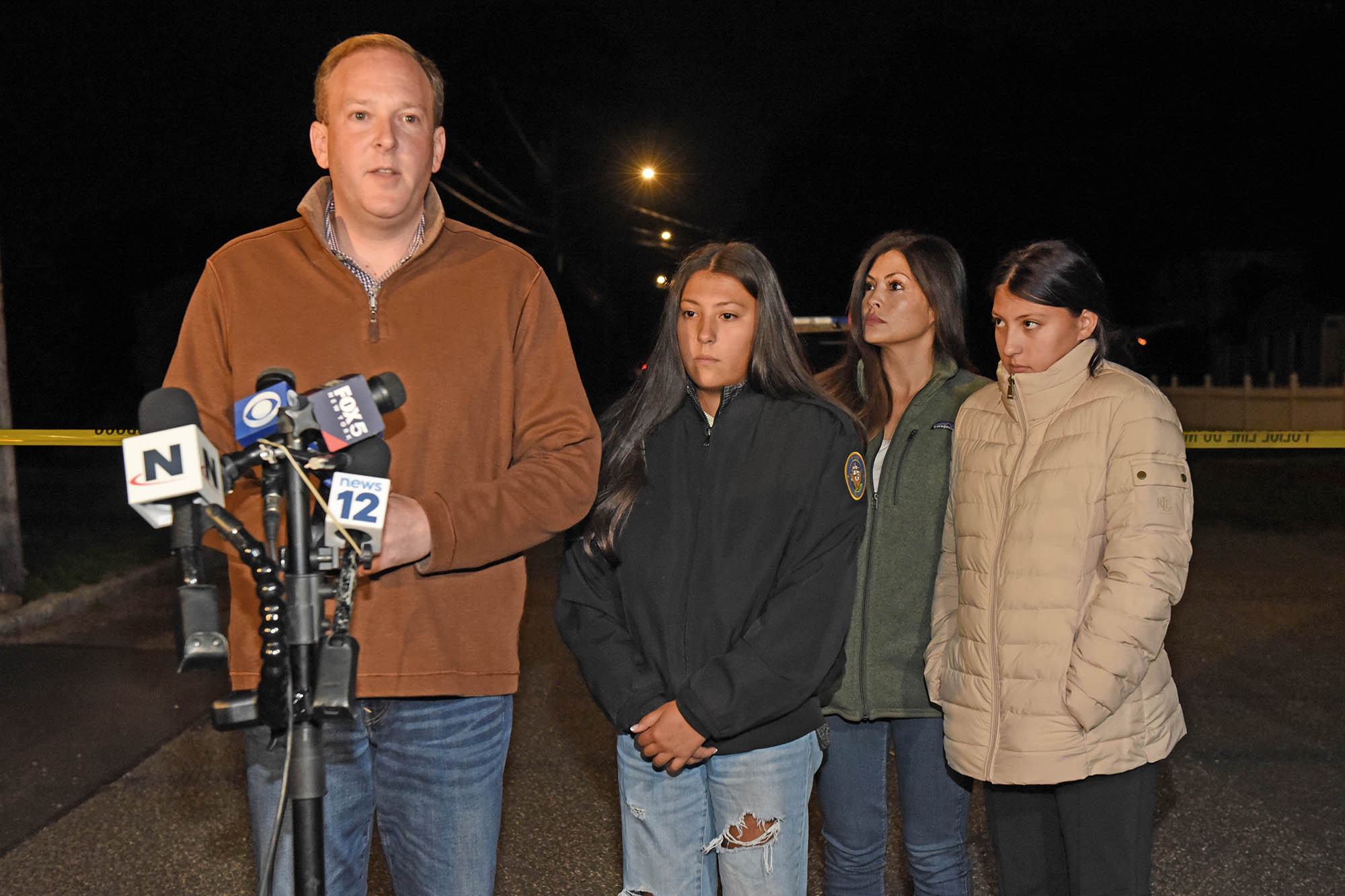 The Issue: A shooting that took place outside the home of gubernatorial candidate Rep. Lee Zeldin.

Headed by Gov. Hochul, Dems have enacted dangerous, deadly, criminal-friendly policies that have produced a statewide culture of crime.

For those comfortably nestled in suburbia, thinking their kids are safe from the wave of lawlessness drowning our Empire State, we have the story of gubernatorial candidate Rep. Lee Zeldin.

While his twin 16-year-old daughters were doing their homework, bullets were flying outside. In what may be a gang-related incident, two teen boys were shot and wound up bleeding in the congressman’s front yard.

Those unwilling to heed Zeldin’s ad urging them to “vote like your life depends on it” may want to vote Zeldin for the sake of their children, at least.

The shooting outside of Zeldin’s home brings with it the message that suburbia is no longer a safe haven from urban crime.

Luckily, stray bullets did not enter his home, but the very thought should give everyone pause. Next time, it could be you.

There seems to be no sense of urgency about crime under the current Democratic representation in Albany. It is time for a change.

Fortunately, no one in the Zeldin household was struck by the gunfire. But it only further highlights the rampant lawlessness and escalating violence in New York state under Gov. Hochul.

New Yorkers had better brace themselves for the ongoing violence and lawlessness that are yet to come as long as this regime stays in power.

Crime continues to soar in our streets. Statistics show crime is at its worst in years, and there was recent bloodshed at the steps of Zeldin’s home, where his children witnessed gunshots and feared being murdered.

Yet our unelected Gov. Hochul does nothing. Our useless Mayor Adams has continued to do absolutely nothing since being elected.

State Senate Majority Leader Andrea Stewart-Cousins shows she is content with our crime by doing absolutely nothing.

When will this Democrat debacle end? If New Yorkers vote Democrat in November, then they simply deserve what they get.

If Rep. Zeldin wants to fight crime, he first needs to get on board with gun control. This happened right at his front door, and he still may not get it.

The Issue: A woman who was seen pickpocketing the body of a man who was crushed under a truck.

It appears that no one is safe in New York City: Even if you die, you just might get rolled (“Sick pocket,” Oct. 9).

A homeless woman crawled under a truck and took everything from the pockets of a man just killed by that truck.

If that’s not disgusting enough, some onlookers cheered the woman on.

What kind of people are living in our city now? Although the way things are now going here, anything can happen. Our city has really hit the lowest point that I have ever seen in all my years living here. It’s a total shame.

Even the dead can’t rest in peace in New York. The “body snatcher” who stole the wallet of a man lying dead under a truck even had bystanders cheering her on.

And no doubt if caught and arrested, she’ll be set free with no bail — either that or she’ll be deemed a mentally ill person who needs psychiatric care. No, she needs lock-up time. She’s not mental. She’s just plain evil.

Apple Store workers are striking after becoming ‘fed up’ of conditions