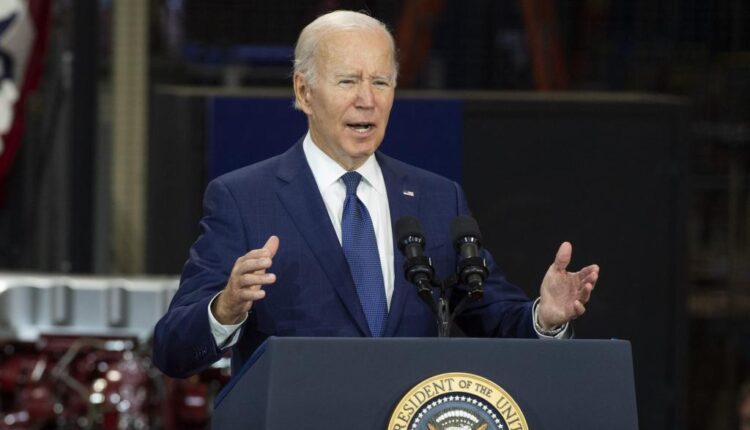 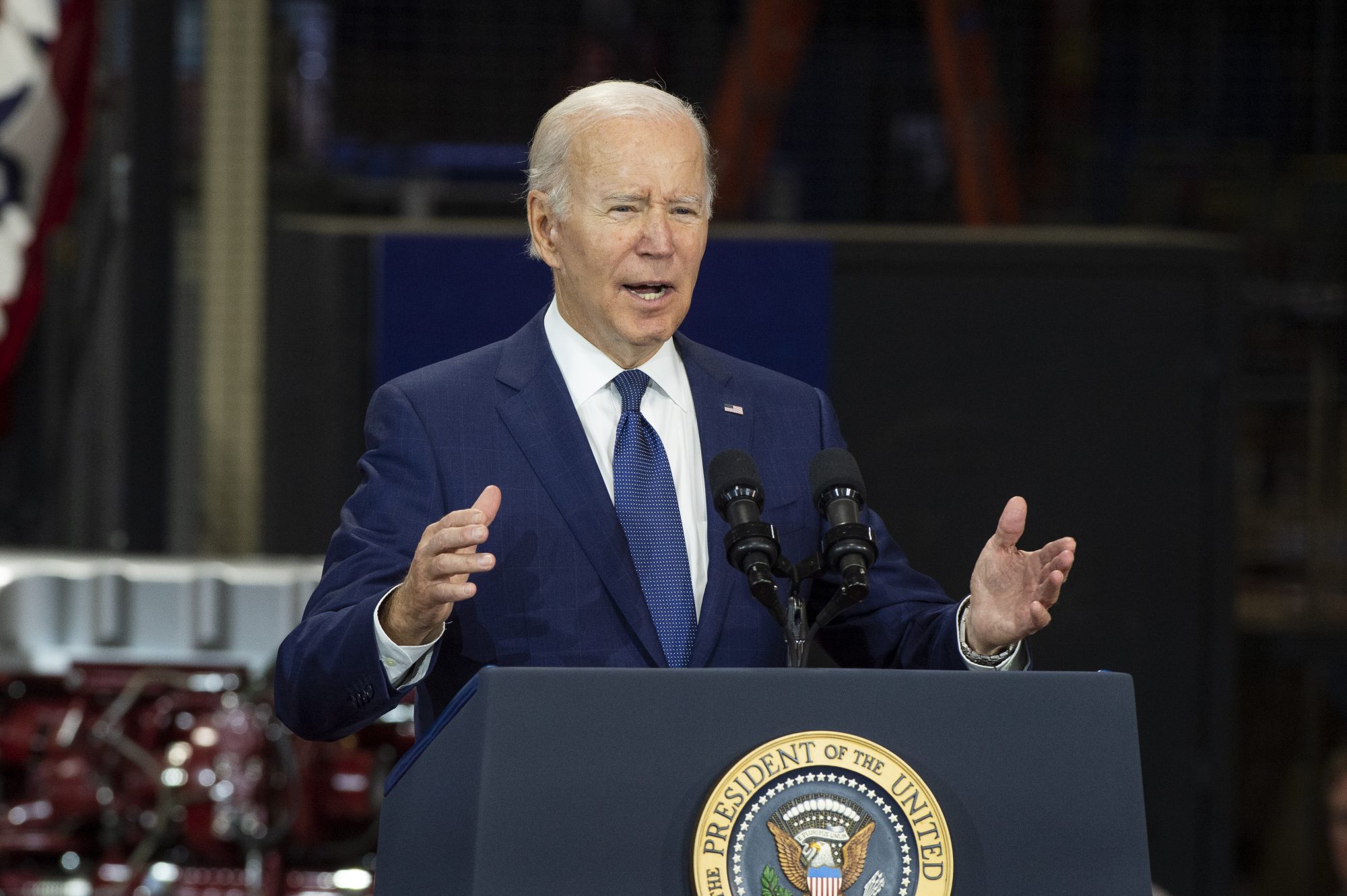 Ignoring the recklessness of Biden’s remarks, it’s noteworthy to compare how two US presidents announced and reacted to the threat of nuclear warfare.

President John Kennedy soberly addressed the nation and the world with evidence of the build-up while announcing initial steps that resulted in a naval blockade of Cuba to prevent further Soviet delivery of weaponry.

Biden made his announcement during a fundraiser with Democratic donors. He then went to his Delaware beach house. It’s getting sad.

Given Russian President Vladimir Putin’s nuclear threats, we have only one course — and that is to withdraw all aid from Ukraine immediately and leave to a later administration the task of picking up the pieces, helping the suffering and controlling aggressors.

I doubt Biden even knows what “Armageddon” means. The rest of us do not want to find out.

There Biden goes again, making matters worse by using hyperbole — in this instance, ratcheting up Putin’s calculated threat of nukes as a prelude to Armageddon.

Biden’s loose language fed right into the bully’s bluff. All he had to say was any use of WMD’s by Putin would bounce back on his authoritarian regime.

Putin will never tolerate a conventional war loss. If he foresees losing this Ukraine war, he will go nuclear. To think otherwise is abject lunacy.

More than likely, tactical nuclear weapons will be involved, but his deployment of strategic forces against the United States and NATO nations is not out of the question.

Instead of supplying more military aid to Ukrainian President Volodymyr Zelensky and inflaming this situation to what conceivably could become a nightmarish conflagration, President Biden and his United Nations buddies should facilitate a peace deal between Russia and Ukraine. And do this now.

The Issue: Dr. Stanley Goldfarb’s piece on the dire impact of lower standards in medical education.

I would like to agree with Dr. Stanley Goldfarb, but the problem is that this country’s best and brightest are not going into medicine (“Reason To Fear MDs of the Future,” PostOpinion, Oct. 6).

They are going to Wall Street and to Silicon Valley. And you can hardly blame them. The road to becoming a physician is too long, and the reward is shrinking.

My contemporaries who choose Wall Street are retiring, while the ones who became noble doctors are still paying loans.

Something has to give to attract the best people. Maybe doing away with organic chemistry is a start.

Standard-lowering is becoming commonplace. It has been happening in our schools, fire and police departments.

Hard work is a thing of the past. The medical profession requires discipline, intricate thinking, understanding of chemical rules and problem solving.

This is a career that saves lives. The idea that race should even be considered is abhorrent.