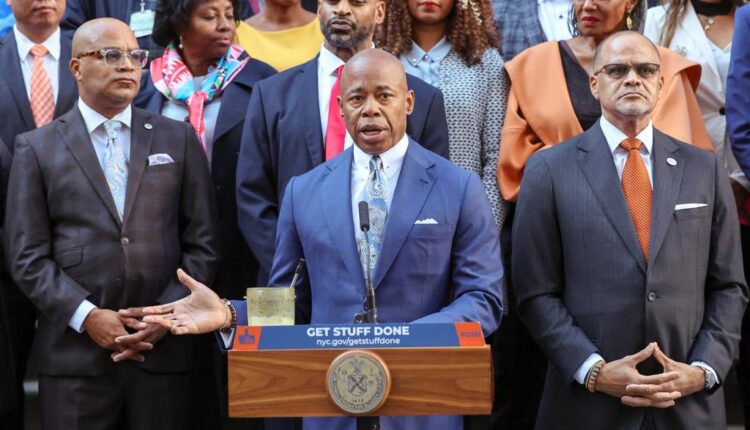 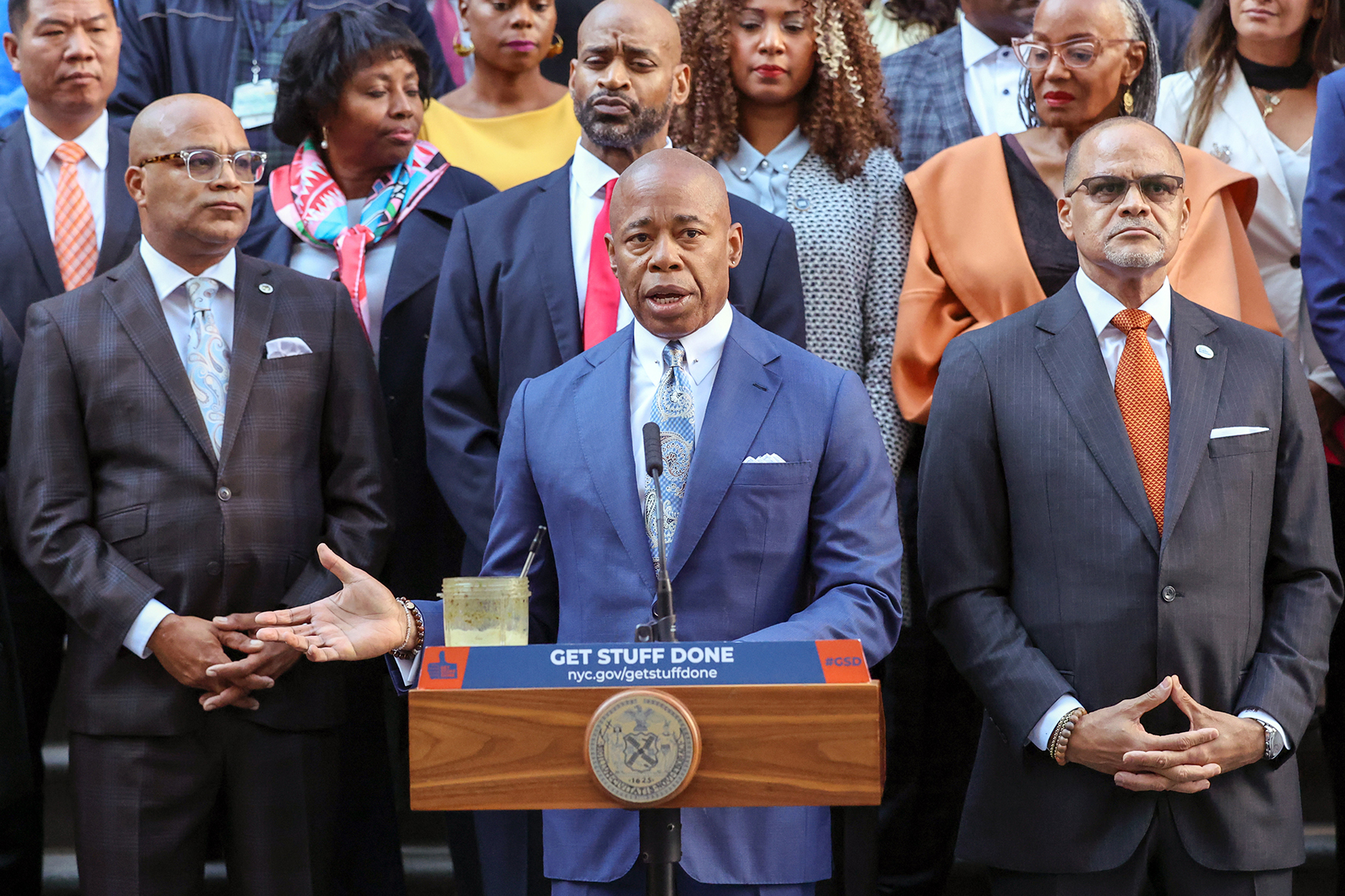 The Issue: Mayor Adams declaration of a state of emergency over migrants coming to the city.

Mayor, your job is to take care of the residents of New York City not the migrants. Do the job you were elected to do.

Violent crimes on the subway give riders pause as to whether to risk safety versus the expense of driving into Manhattan. Many city residents who have lost their apartments find themselves in city shelters.

In the meantime, rather than addressing the needs of tax-paying citizens, the mayor is running around worrying about how to house, school, feed and provide medical services to individuals and families who entered the country illegally.

As a matter of social policy, shouldn’t residents’ needs and problems be priority No. 1? They do not appear to be.

Our mayor declares a state of emergency due to asylum seekers coming into the city.

He, along with our governor, supports New York being a sanctuary city, giving free education, food, clothing and housing to migrants.

This, all while taxpayers foot the bill. This money could be used to combat crime, improve education or address the homeless problem.

Politicians should take care of their own house, you might say, by taking care of New Yorkers.

Adams has a homelessness problem, exacerbated by the arrival of thousands of illegal immigrants.

These individuals have been pawns from the start, being encouraged by the Biden administration to enter the country.

At first, border towns were invaded and overwhelmed, but no one outside those states seem to care about the havoc this caused. Basically, the local officials were told to shut up and put up.

Instead of blaming Texas Gov. Greg Abbott and Florida Gov. Ron DeSantis for this recent influx, Mayor Adams should place full responsibility on the person in the White House and demand that the border be secured.

He makes a strong case that her catalog of singles bests The Beatles (whom I love dearly), and no one could argue that she doesn’t belong alongside them in the pantheon of musical greats.

Arnold wisely points out her achievements were all on her own, as opposed to being one in a quartet like the Beatles.

I’d add she did it as a woman in an industry and society that remains viciously sexist (hence the current obsessions with her appearance and age).

The Beatles did in six years what took Madonna decades to accomplish. John Lennon and Paul McCartney wrote all of their songs. Madonna didn’t come close.

And without “I Wanna Hold Your Hand,” there would be no “Everybody.” I’d be happy to debate Mr. Arnold, track by track, album by album and career to career. It’s not even close.