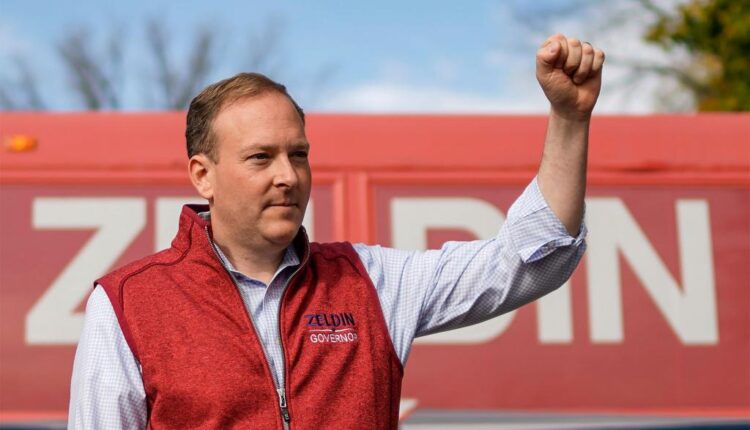 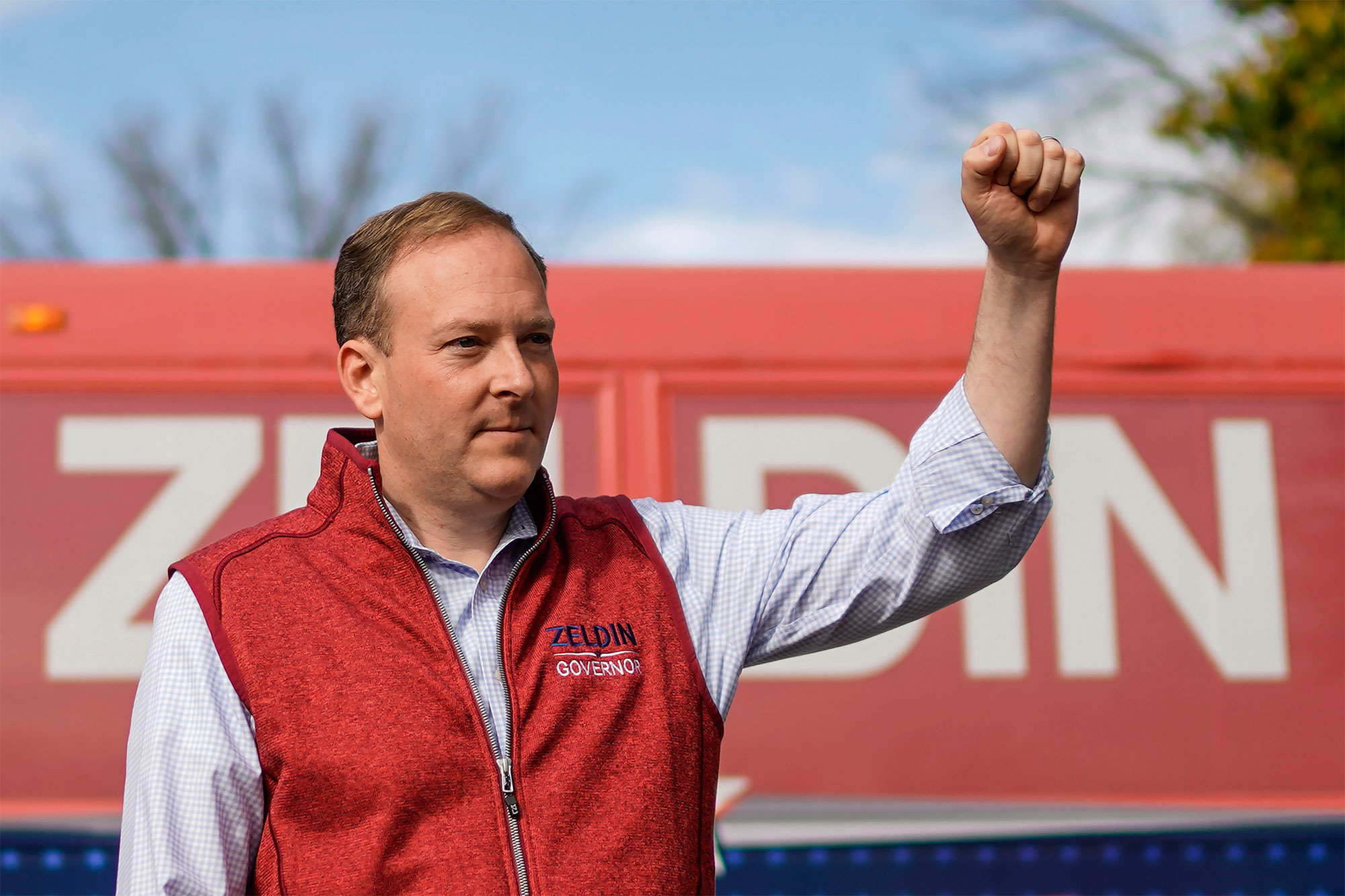 The issue: The state of governor’s race seen through the lens of crime and other major issues.

New York state, along with many of its cities, is being lit up by crime, homelessness, drug addiction and inflation.

So the stakes couldn’t be any higher or the differences any clearer. It’s Zeldin’s passionate five-alarm urgency vs. Hochul’s feckless complacency.

Crime expert Kathy Ho­chul claims she “hasn’t seen any data that shows a correlation between crime and the bail laws.”

I guess she doesn’t read The Post or the NYPD arrest reports.

Unlike some Democratic candidates, who are changing their pro-crime positions pre-election, Hochul actually tries to defend her pro-criminal policy.

Attorney General Letitia James’ defense to being soft on crime is that she “doesn’t want to criminalize and over-incarcerate poor people and people of color.” Should we concentrate on white folks who stab, rape and push victims in front of trains?

James, like every other attorney in New York, took an oath to uphold the Constitution of the United States.

But as it is with every other Democratic official, politics trumps the Constitution every time.

The two Democrats sent to rescue Gov. Hochul seem like an odd choice. Both are known for playing an integral role in adopting the most sweeping crime bill in our nation’s history.
In 1994, President Bill Clinton signed the Violent Crime Control and Law Enforcement Act (the brainchild of Sen. Joe Biden) and successfully tackled the crisis. It showed government could tackle crime and protect law-abiding citizens.

Alas, they are not here to dwell on that success. No, they’re here to provide life support to a hack who has no business calling herself governor. Goodbye and good riddance, Kathy.

Due to Gov. Hochul’s double-digit lead over Lee Zeldin in the polls over the summer, she had not planned on showing her face to New York voters. Instead, she adopted the so-called “Rose Garden” strategy.

Fast forward two months, and now we are treated to big-name Democrats stumping for her in the last hours before Election Day. We see Hochul actually riding the subway (one stop) and shaking hands with New Yorkers. All while offering nothing on how she will fix her own mistakes on crime.

She wasn’t even going to bother to really show her face until Election Day. And now we are supposed to take her seriously? For shame.

New York’s unelected governor blathered on during a pre-election rally at Barnard College, extolling her effort to protect women’s rights, backed by her band of desperate supporters: VP Harris, AG James and Sen. Clinton. A few hours earlier and several miles away, a woman jogger was sexually assaulted and brutally beaten.

From the Keaira Bennefield tragedy in Buffalo to these attacks in the city, there is no support of women’s rights, only their blood on Hochul’s hands. New Yorkers should vote responsibly.

I read, with surging disgust, about the female protester choked at the Hochul rally (“Hochul foe is choked at rally,” Nov. 7).

This is the sort of thing Democrats project onto Republicans, yet they themselves are the ones reacting violently if someone dares disagree with them.

The fact that no one appears to have tried to help this woman tells you everything you need to know about Biden’s “pro-women” party.

Here are all The Post’s 2022 endorsements