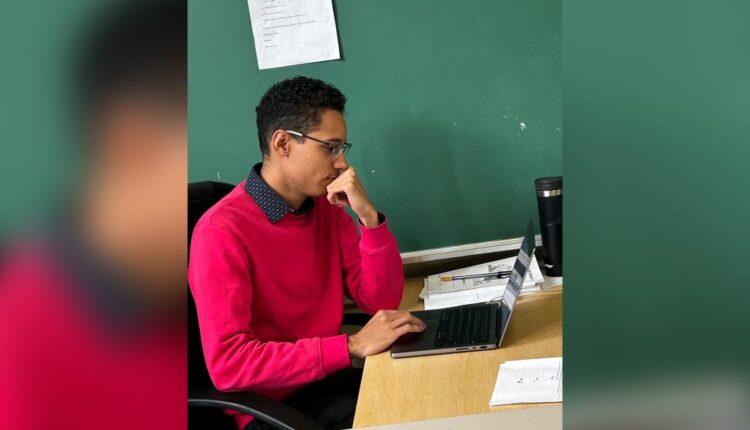 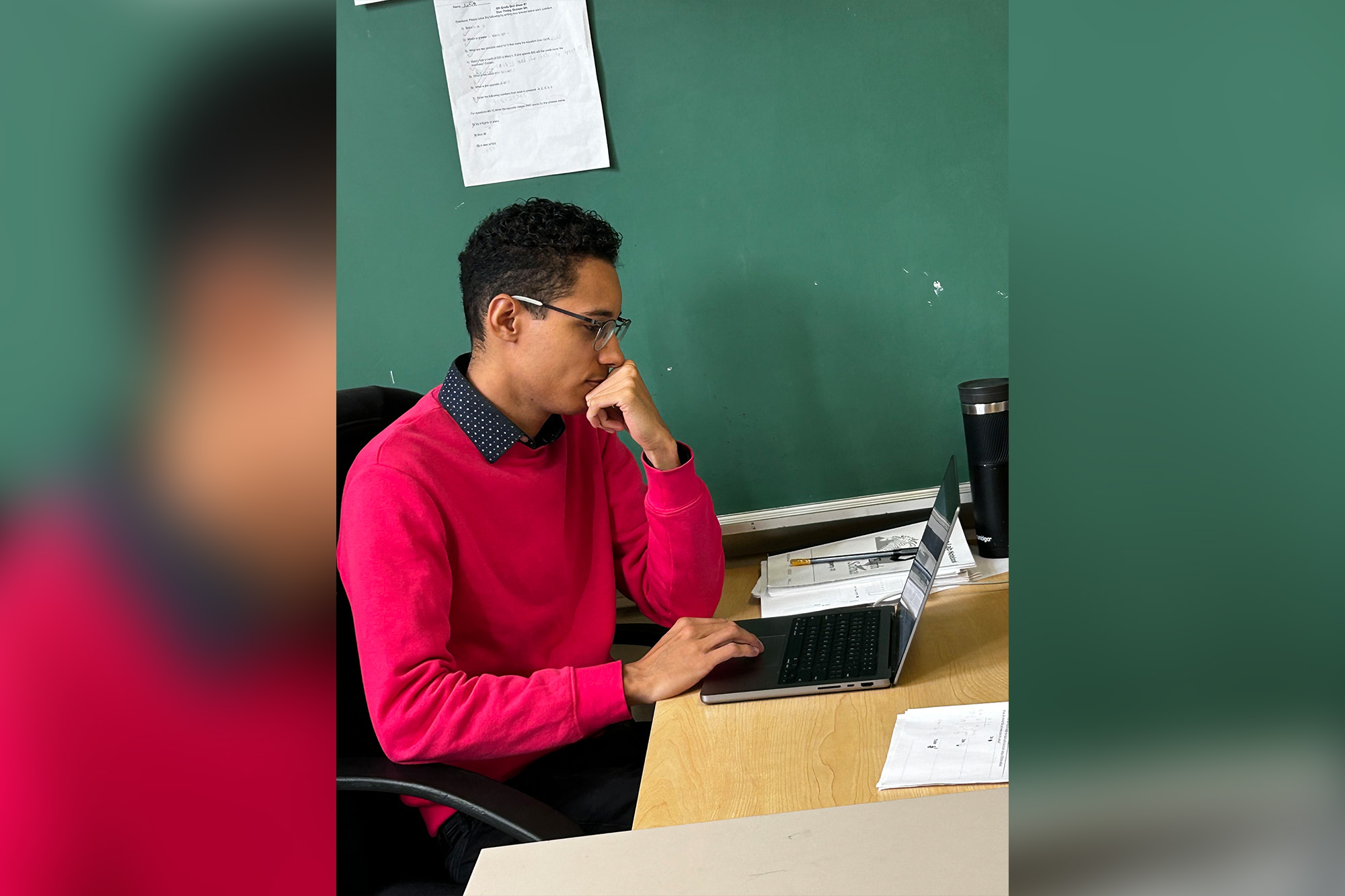 As an owner of various tourist -themed restaurants over the past 30 years, I say Midtown needs an economic and security boost if it is going to avoid a regression to the chaos of the ’80s and ’90s (“The Times Sq. Casino Racket,” Editorial, Oct. 31).

A new casino would bring an estimated 7 million daytime visitors per year to spend their money at local restaurants, shops and shows.

That, of course, is why the small-business owners and theater workers who actually make their living in Midtown and Times Square are excited for the possibility of a high-end casino and hotel.

A private entity, such as SL Green, has the financial wherewithal to add smart security and better sanitation to make a casino hotel safe. And it’s something that could get our city over the 66 million annual tourist visitor mark once again.

I can certainly understand why stabbing victim Taofeek Ajisegiri feels traumatized by what happened to him (“Stunned stabbing vic: No one came to help,” Oct. 29).

However, I don’t think that he should be angry at the passengers whom he said “looked away.” Those passengers were understandably frightened by a knife-wielding maniac.

His anger should really be directed towards the “defund the police” demagogues. They are the ones who are deliberately trying to make criminals and violent, emotionally disturbed people more powerful.

It’s nice to know that a sleazy creep will no longer be in contact with vulnerable students (“Sleazy teacher ousted,” Nov. 1).

But when the Department of Education says Gabriel Mitey/Torres will not return to any of its schools, doesn’t that obscure the point that he’s likely just been shunted off to a “rubber room” at full pay, rather than fired?

Something has to change in the city’s contract with the teachers’ union, which protects teachers from being fired and, most recently, from having to teach.

As more information comes out regarding the COVID vaccines, from side effects to ineffective prevention of transmission, it is disheartening that many colleges and universities are requiring boosters not only for students and staff but also for visitors to school events (“Vex at Ford’m on vax,” Nov. 2).

NYU’s School of Dentistry is requiring all guests to be vaxxed and boosted at its long-delayed white-coat ceremony, though the an off-campus venue has no specific protocols.

I’m not allowed to celebrate this important day with my son because I am not boosted. As a healthy adult, I have made this personal decision that has no bearing on anyone other than myself. It is truly shameful to treat people this way. Hopefully, sanity will return soon.

It is a stay-out-of-jail-free card for violent parole violators, like sex criminal Bui Van Phu and convicted killer Waheed Foster.

Voters can oust them and criminal-coddling Gov. Hochul on Nov 8. Your public safety depends on their defeat.