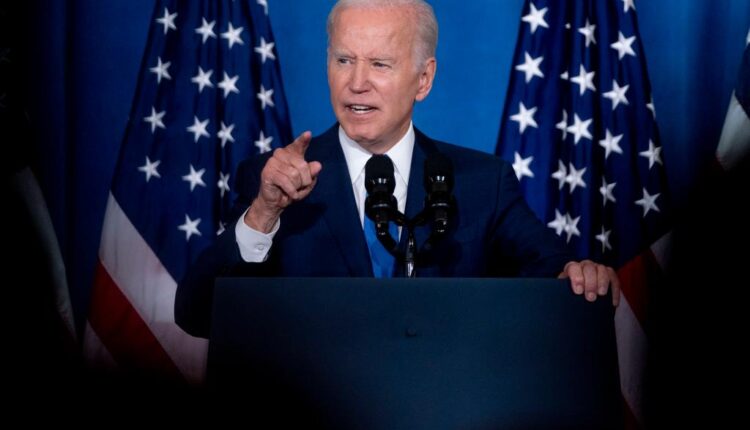 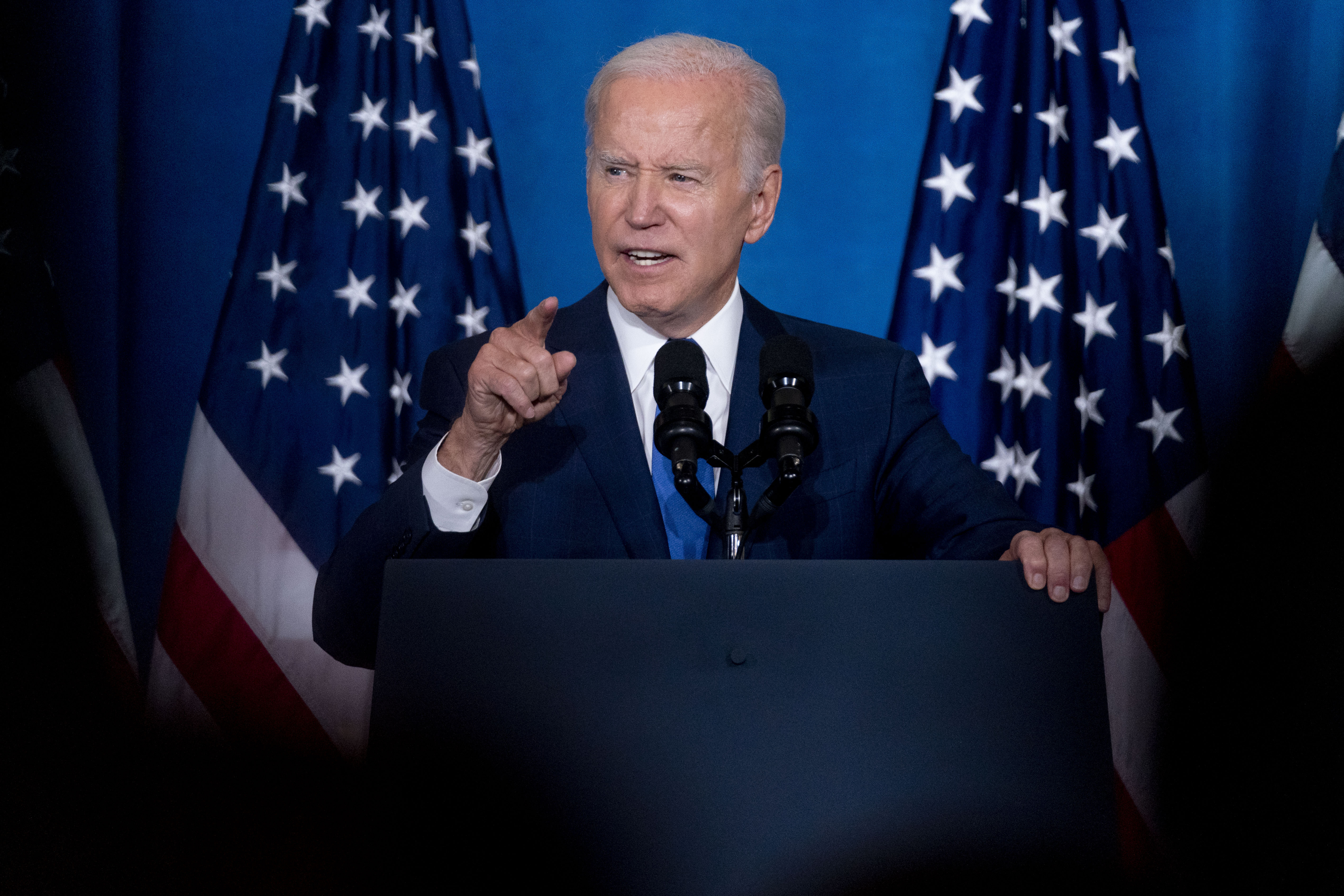 The issue: The president’s speech Wednesday night about political threats to American democracy.

The day American democracy died was the day Biden entered the White House. He took his pen and by executive order canceled 50 Trump policies that made America great.

We are not energy independent anymore; we are not border-secure anymore and millions of unvetted, unvaccinated migrants have crossed over.

Every problem America has experienced in the last two years has been man-made. Inflation was 7.85% before Russia invaded. Gas was $2.38, not $5.00, when President Pinocchio took office.

Socialism, left-progressivism and Marxism are not American democracy, Joe.

Seeing and listening to Joe Biden’s speech last night, we should understand that there are far-right people and far-left people.

Joe Biden is neither of those: He’s just far gone.

The real threat to democracy is our government. Look at what happened with the FBI in 2020.

Can anyone ever recall a government agency before going so deep in the tank for a politician? Yes, the IRS was in Barack Obama’s pocket, but he was already the president. Biden in 2020 was four years removed from office, and there was credible evidence that he was corrupt.

America’s democracy is crumbling due to Biden’s policies and the corruption of the FBI along with Big Tech.

President Biden finally told the truth in his far-ranging harangue to the electorate on Wednesday night.

He hit the nail on the head when he said democracy is at stake.

Let us remember what capitulation to the climate fanatics and leftists has done to our economy in the span of 18 months.

Don’t forget our open border is a direct challenge to our democracy, as criminals, human traffickers and narcotics are welcomed in.

To add to the chaos, his policies have resulted in record crime in our cities as the police are assaulted and murdered.

Sadly, we can thank Biden for the upcoming large increase in our Social Security checks due to his policies inducing record inflation.

Yes, when we vote let us remember: democracy truly is at stake.

Biden took an oath to serve all Americans, not just Democrats and open-borders advocates.

But he does the opposite, all while labeling half the country terrorists, extremists and now anti-democratic because they might actually use their freedom to vote Republican.

Whatever it is, that’s not democracy!

The Democrats love to say that democracy is on the ballot in the midterms. They’re right.If the Democrats win, we will lose the freedoms we’ve taken for granted.

Does anyone still believe that the Democratic Party cares about free speech?

First they set up a Disinformation Governance Board led by a radical screwball who herself spreads disinformation and then under pressure from the public they discontinue it.

Now we find out that the discontinuation was fake and that the effort actually continued under a different name.

This is the kind of censorship that happens in Communist and Third World countries.

It’s not supposed to happen in the United States, where our rights to free speech and a free press should prevent the government from interfering with what we think, say and do.