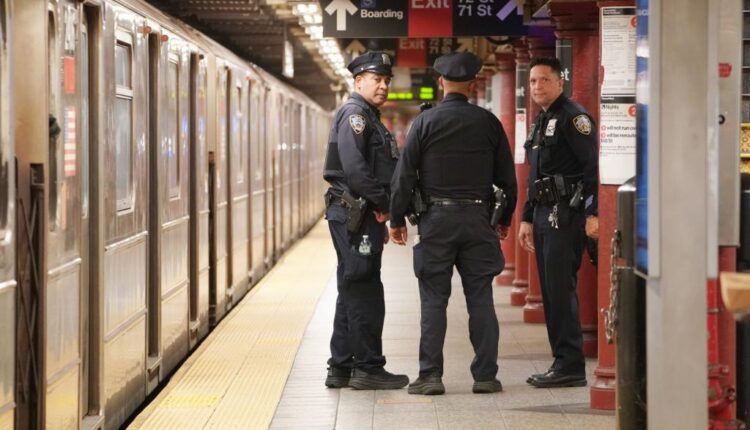 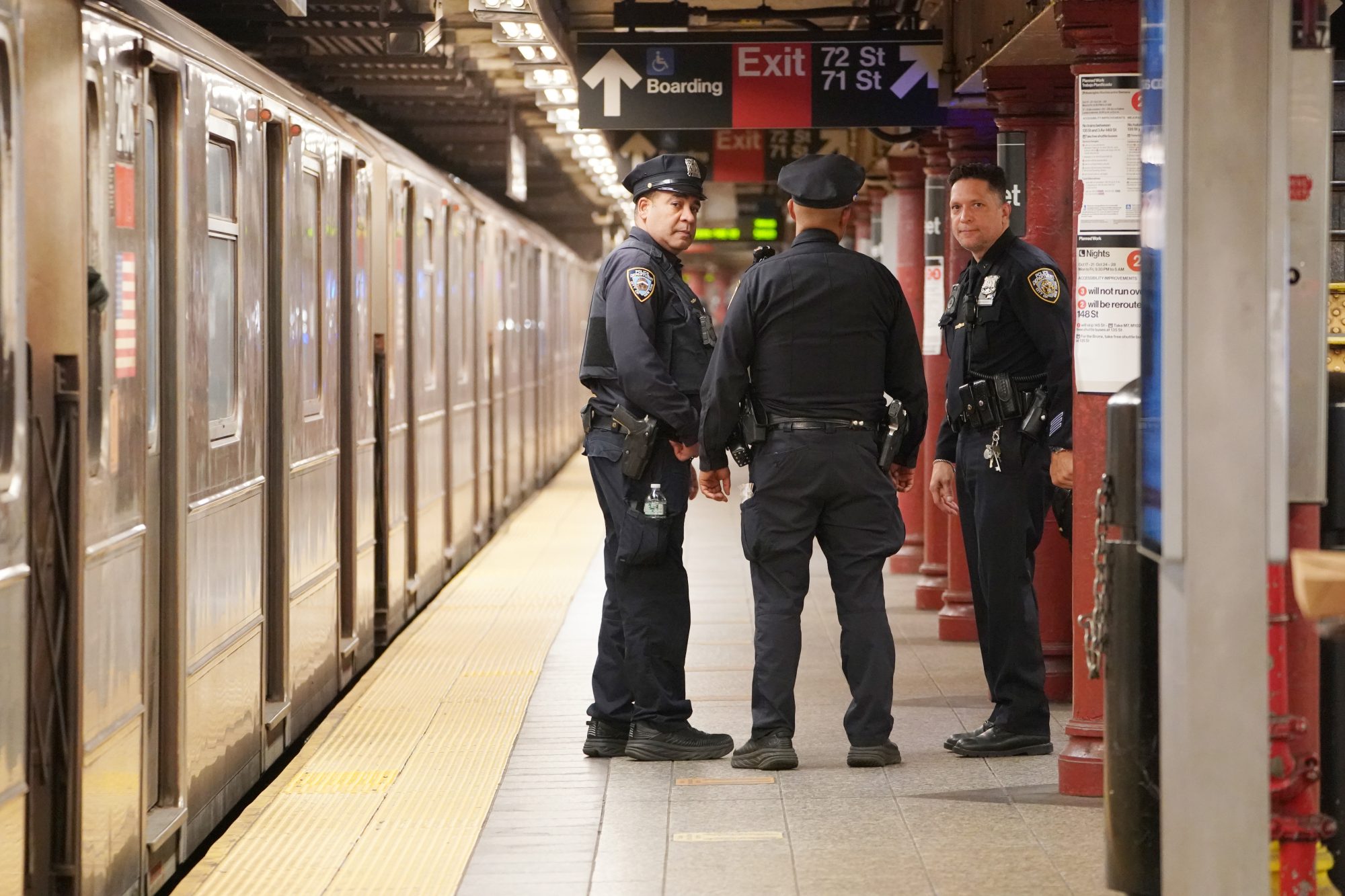 The Issue: Calls for better enforcement against fare-beating amid a spike in crimes in the subway.

Bravo for your Sunday editorial, “Stop the Farebeaters” (Oct. 30).

It’s hard to imagine how such a common-sense position can somehow be debated. There can be no valid reason to tolerate fare-beaters.

MTA Chairman Janno Lieber needs to get his act together and put the pressure on Manhattan DA Alvin Bragg to abandon the ill-conceived policy of letting fare-beaters slide.

Turnstile jumping is theft of services. The law already on the books is more than enough to provide a strong deterrent, provided it is enforced.

Rampant turnstile jump­ing occurs because abusers suffer no consequences. And once in the subways, the farebeaters are the ones responsible for the crime against the law-abiding.

Nicole Gelinas hit the nail on the head (“Safety Express,” PostOpinion, Oct. 31). Enforce subway rules, and crime will go down. Arrest the farebeaters.

The shameless leftist pols will criticize police for zero-tolerance enforcement, but that’s the only way to reduce crime.

Not everyone gets to have police drive them around in luxury SUVs or claim the subways are safe while walking around with an armed escort, like New York’s mayor.

I recently retired from NYC Transit after a 37-year career of working in the subways.

I can honestly say that in the last three years, crime has been up dramatically. The subways have become a lawless wasteland through which thousands must travel each day, risking their lives to support their families.

Most crimes are not reported to NYPD. I’ve seen that first-hand, so the stats are worse than what we are shown.

I call on Gov. Hochul to assign state troopers to the subways. We have troopers on the highways and streets in the city giving out traffic violations. Let’s put them where they are needed most: protecting innocent subway riders.

What New Yorkers want is peace of mind. The daily stress of worrying about your family becoming victims of violent crime puts people in a very dark place.

The career criminals who hold this city hostage run free. New York criminals are not afraid of uniformed police officers because of our City Council, and the fact that uniformed officers usually respond to past crimes and aided cases.

What these criminals do fear are plainclothes officers. When those in charge come to their senses and bring back anti-crime units, only then will peace of mind return.

The Issue: Nets point guard Kyrie Irving’s retweet of a link to an anti-Semitic movie.

As a proud Jew, I am so sick of the anti-Semitism that is pervasive and accepted (“B’klyn turns to ADL amid Irving uproar,” Nov. 2).

Ye, Kyrie Irving and others play fast and loose. Their ignorance of our history, accomplishments and our unwavering support of the civil-rights movement makes their comments all the more hurtful.

This terrible climate, fueled by an ignorant press and hyper-political coverage, does not help.

Can we all agree that even if Kyrie Irving is not anti-Semitic (and I’m not giving him a pass on that), he is, to say the least, anti-sensitive?

That is, he’s extremely insensitive to Jews, to people intelligent enough to understand that the Earth is not flat and to people who get vaccinated against COVID.