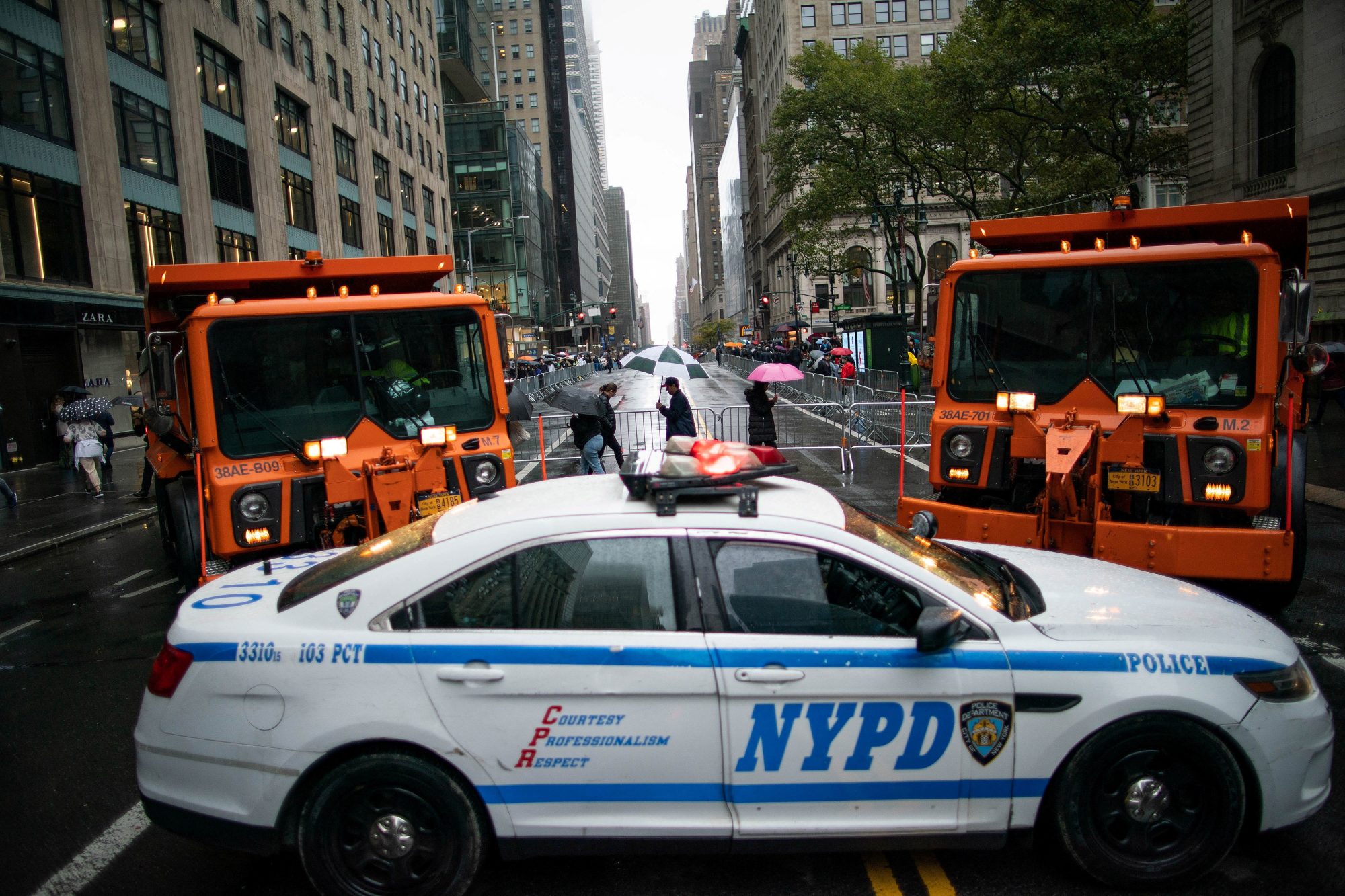 The Issue: The Post’s report that 16 officers kept their jobs after NYPD judges found them guilty of crimes.

I was dismayed that you decided to put “officers found guilty of crimes keep jobs” as a Post special report, splashed all over the front page (“Blue shield,” Nov. 25).

I am pro-police and to give your readers the impression that cops are corrupt gives unnecessary ammunition to the defund-the-police lunatics.

Teachers who are incompetent are rewarded by being placed in the “rubber room” until cases are resolved. There is no end to the corruption and incompetence that is being rewarded by allowing people to keep their jobs.

Kudos to The Post for uncovering this distressing report. One can only guess how many more incidents committed by law-enforcement personnel remain under wraps.

I support the police and feel that, especially today, they have a thankless job. However, imagine the number of times these perpetrators may have investigated and even arrested people for crimes they themselves have been found guilty of.

It’s a sad commentary on the main line of defense society has to avoid complete anarchy.

While I’m not condoning the behavior, this article stated that the NYPD makes up 52% of city workers arrested compared to 14% FDNY and 12% Corrections staff.

You failed to mention that the NYPD has 55,000 uniformed and non-uniformed members, compared to about 17,000 in the FDNY and 7,500 in Corrections. That should have been stated.

I have no problem whatsoever with allowing cops who break the law to remain on the job.

The Post routinely reports on violent criminals who have racked up 20 or 30 prior convictions but somehow remain free to slash and rape again. Police remain on their job despite their bad acts? Tell someone who cares.

The Issue: Criticism of Mayor Adams for neglecting NYCHA residents while helping migrants in the city.

The disparity of taxpayer dollars being allocated to the migrants and NYCHA tenants is wrong — but I have no problem with my tax dollars being directed to help both groups.

The two people responsible for increasing the suffering of NYCHA tenants and the migrants are former Mayor Bill de Blasio and Mayor Adams.

De Blasio ignored the basic needs of NYCHA tenants during his entire tenure as mayor.

The problem of funds being diverted isn’t exclusive to New York: It’s in almost every major city, and it is heartbreaking when low-income citizens, especially African-Americans, are pushed to the side or ignored for illegal immigrants.

What is being experienced is the new drive by city, state and federal agencies to marginalize low-income citizens to make room for others.

It’s like the game of musical chairs, as chairs are removed to the point where there aren’t enough for the participants.

There isn’t enough money at the local level to support everyone in need, so somebody will be left out. Based on this article, it appears that African Americans are the chosen group.