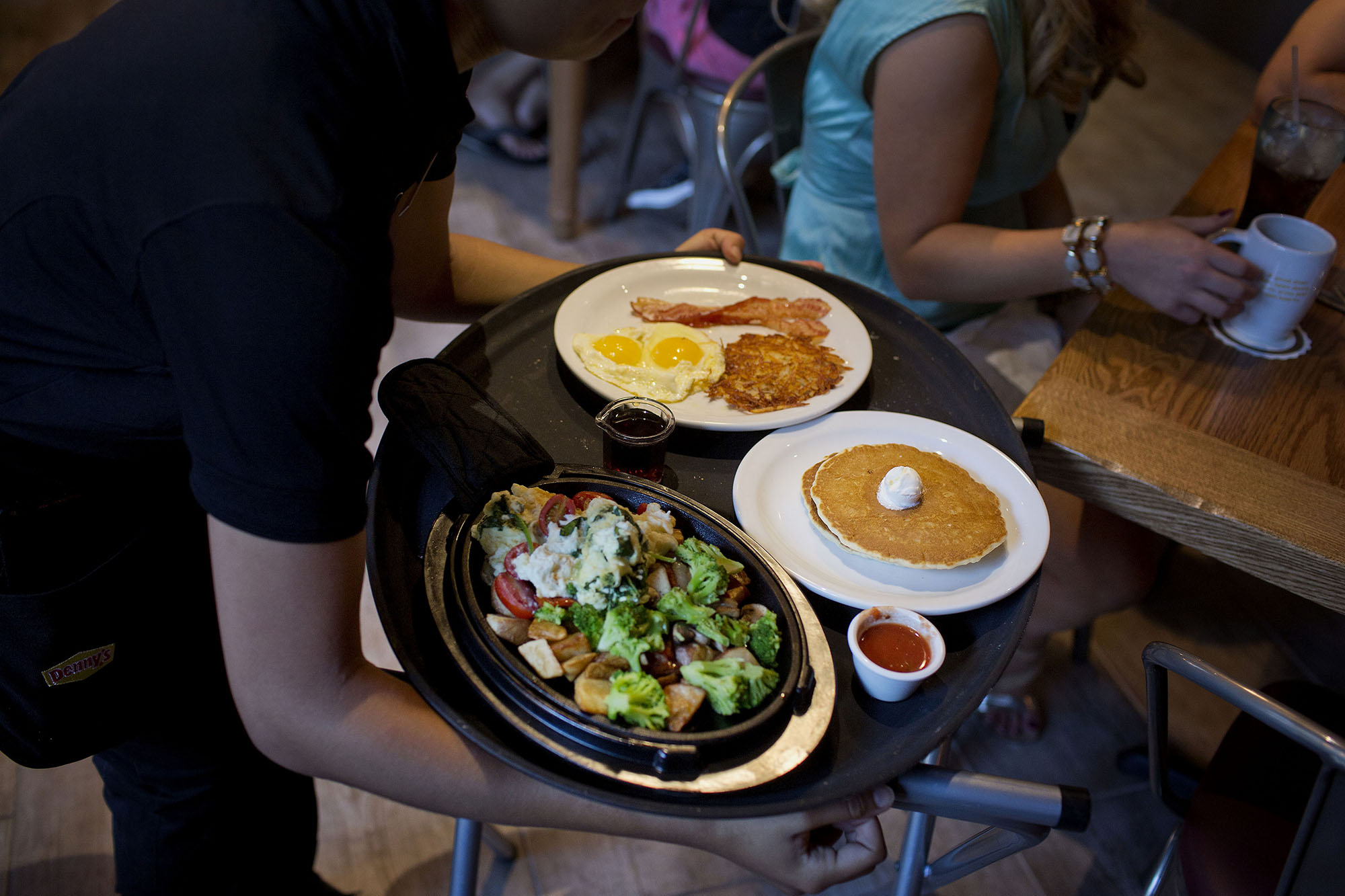 Tipping truth
I understand the lesser tipping amounts/percentages, but let’s face it: Servers are earning an hourly wage to do just that — serve (“Econ’s tipping point,” Nov. 22).

Tips are an incentive to servers to be extra polite, extra attentive and prompt with orders. Most workers do not receive tips at their jobs, so in one sense, hospitality workers should be thankful for any tip whatsoever.

If their service was excellent, then their tip should reflect it. I myself am a 20% tipper, but when I’ve experienced poor service, 20% goes down to 10% or even less.

Kids in danger
The upshot of Naomi Schaefer Riley’s column is quite obvious: Young children keep winding up dead because they are rapidly returned by the Administration for Children’s Services to their abusers. (“Dead Toddlers,” Nov. 22).

However, Schaefer Riley makes a more interesting, but equally depressing, observation when she quotes a Children’s Bureau associate commissioner who describes “child welfare” as an endless “dark tunnel.”

If our child-protection agencies don’t protect young children from murderous parents and similar so-called caregivers, responsible family members and significant others will eventually take matters into their own hands by doing whatever it takes to keep those kids safe, such as fleeing with them to undisclosed locations.

The instinct to protect a child is powerful and primitive, and it does not worship at the altar of bureaucratic niceties.

Bottle trouble
Convenience stores have been on the front lines of the state’s bottle bill for 40 years (“Enviros’ can-do request,” Nov. 22).

Stores collect and pay deposits and accept empty bottles. Since the law went into effect, however, a growing number of stores have started to sell food under license from the state Department of Agriculture and Markets.

When bottles are brought in for redemption they are rarely washed out and are contained in bags that are sticky and unsanitary, which attract bacteria, insects and mice.

The situation worsens when third-party collectors fail to pick up empty bottles as frequently as the law requires, leaving back rooms full with weeks’ worth of empties, within steps of food storage and prep areas.

Any expansion of the “bottle bill” should include a redemption-requirement exemption for stores that are less than 5,000 square feet and explore an alternative to requiring all small retail stores to redeem deposit containers.

Kyrie’s bigotry
If you believe that somehow Nets player Kyrie Irving is going to have some euphoric revelation, forget it (“Sorry state,” Nov. 20).

What I am concerned about is how he has poisoned the minds of impressionable kids. I’m also disgusted with the tepid response of the NBA Players Association to his totally inauthentic apology.

But I am not against offering a possible solution for the Players Association if they are serious about “healing.”

Here is the idea: Sponsor bus-loads of children from every NBA city to visit The Holocaust Museum in Washington, DC. Take them on the tour. Let them see it. Make it real and make it visceral. Then we can talk about apologies. What a great public relations move that would be.

Oh, and take Kyrie with you.

Don’t buy the wrong Apple Watch this Cyber Monday, get this one