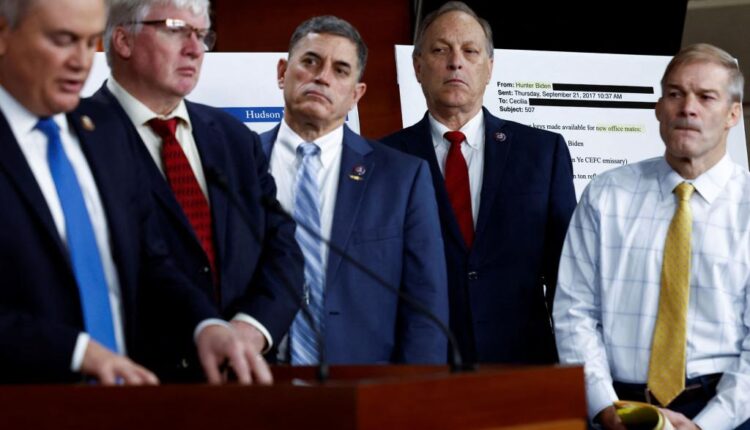 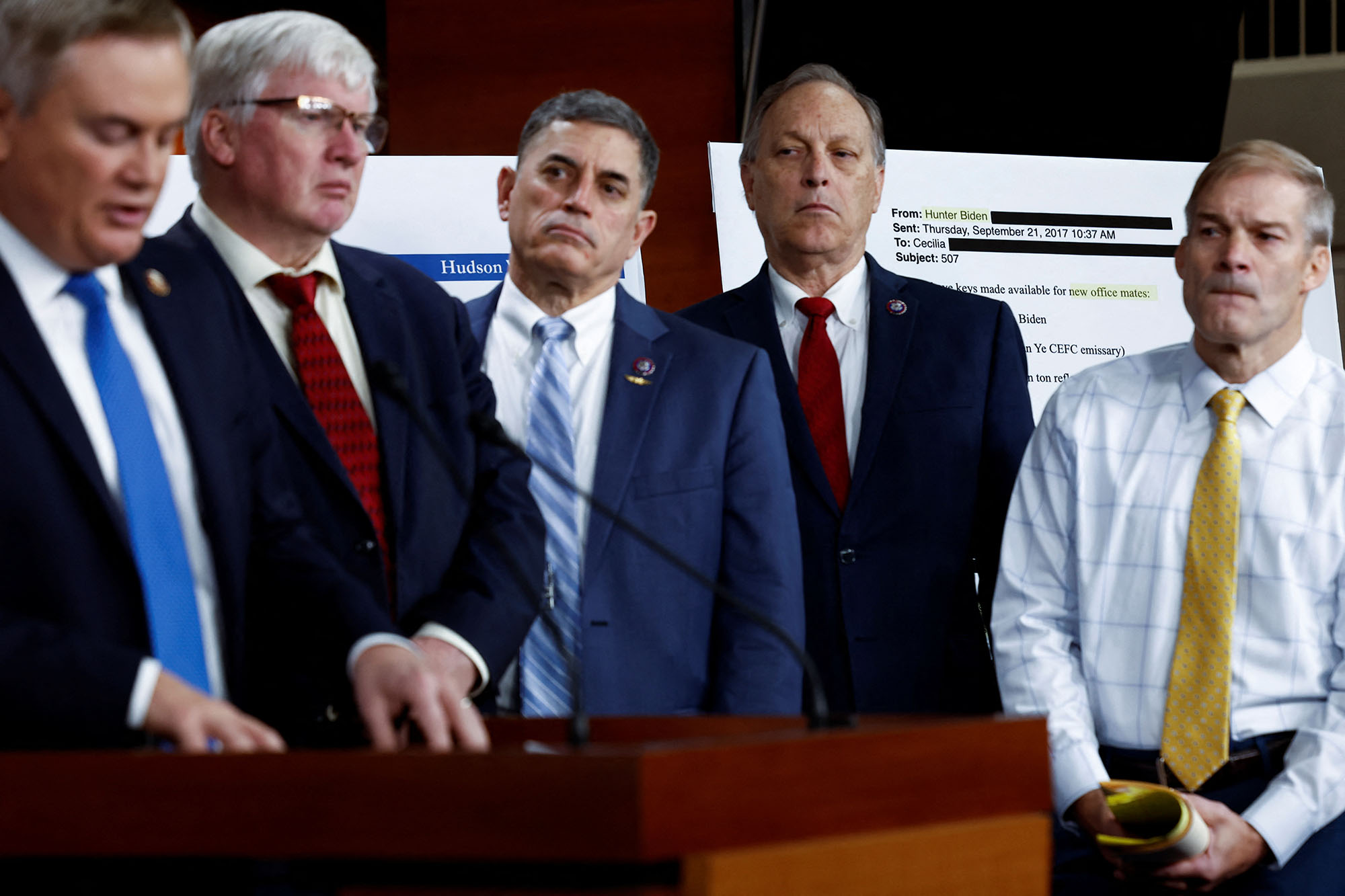 The Issue: The possibility of a congressional investigation of Hunter Biden under a GOP majority.

Emails, Hunter Biden’s laptop and testimony by ex-business partner Tony Bobulinski leave no doubt that Hunter Biden was acting as the bag man for the Biden family, collecting millions in exchange for then-Vice President Joe Biden’s influence (“On the ‘Hunt,’ ” Nov. 18)

All of the massive evidence proving this fact has been around for almost three years, but the praetorian guard — better known as the mainstream and social media — prevented its emergence.

All of this covering-up is about to end with the Republican takeover of the House of Representatives and the investigation that Joe, Hunter and the other Biden family members are about to endure.

The GOP must investigate Biden and the rest of the family. Not just as payback for what the Democrats did to former President Donald Trump, although that is reason enough.

They need to investigate them for national-security reasons. Why is Biden so soft on China? Why is Biden so eager to send billions to Ukraine, where he and Hunter allegedly had business dealings? These questions must be answered, and let the chips fall where they may.

The idea of GOP House committees — or anyone in authority — finally holding hearings on Hunter, Joe and James Biden is titillating for Americans seeking justice.

But the real question is not whether committees will convene and point fingers at the bad guys, but whether the usually gutless pretenders have the cookies to actually prosecute.

Too often since the Clinton years, Republicans have wallowed in the theater of the moment, sometimes even raising their voices to posit their pithy, simplistic questions.

Now we have meaningful, hard evidence pointing to sweeping frauds, lies and misdeeds, all in the cause of vast self-enrichment on a grand scale.

So will the usually cowardly Republicans draw out the facts, state the wrongs committed and impose punishment on the guilty?

Let’s hope there will be some truth revealed about how corrupt Biden and his ilk are.

Media will pooh-pooh it. The laptop, China and the litany of other atrocities are Biden’s legacy.

Spokesman for White House Counsel’s office Ian Sams said: “We hope congressional Republicans will tackle [Americans’ priorities] instead of wasting time and resources on political revenge.” This makes me laugh.

The Issue: The Post’s front page on a 3-year-old Brooklyn girl who was injured during a shooting.

Regarding your “Children of War,” front page (Nov. 16), I at first assumed your headline was about Ukraine, not gang warfare in Brooklyn.

I weep for those whose reality is waking and living with this violence daily, perhaps not knowing if they will see another tomorrow.

How utterly nihilistic of New Yorkers to put children in the midst of warfare like this, when they could have voted for Rep. Lee Zeldin.

The people of New York state, and especially New York City, had a chance in the recent election to elect those who considered crime a major concern, but instead chose party over public safety.

This is a harsh example of the definition of insanity.