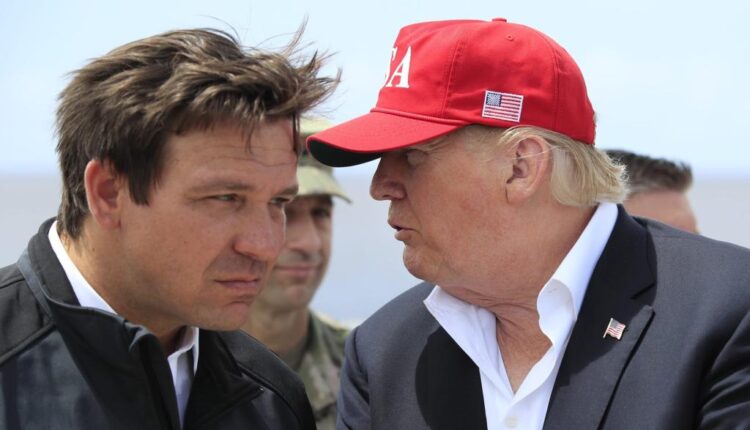 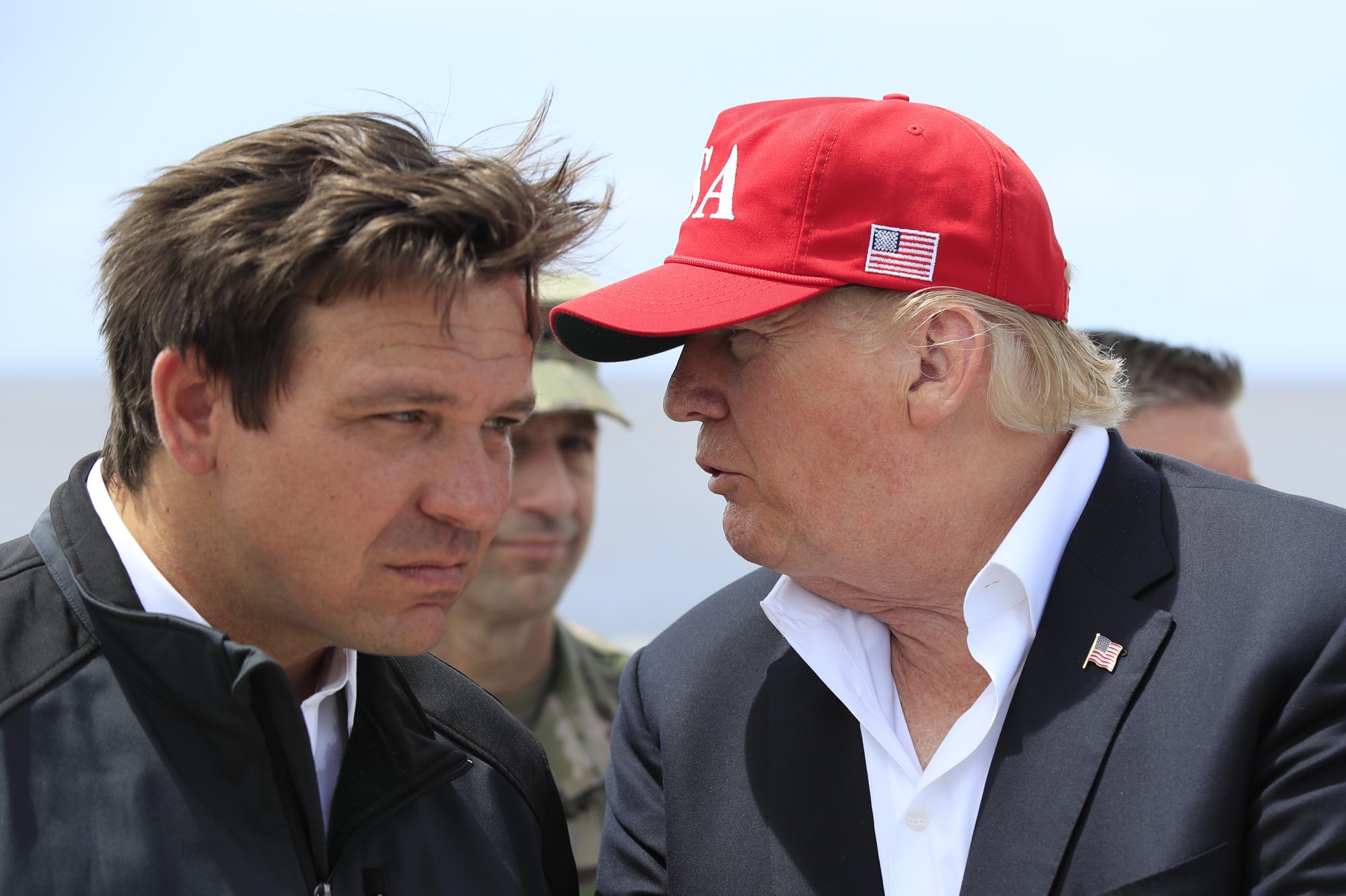 Note to Lara Trump: You are one voter and do not get to tell Gov. Ron DeSantis or other qualified Republicans when and if they should run for president (“Lara wants DeSantis delay,” Nov. 15).

Many of us like Ron DeSantis and what he has done for the state of Florida. Since 2016, former President Donald Trump — while a good president — cost the GOP the House in 2018 and 2020 and now the Senate in 2022. He has become an albatross — and a vindictive one at that — lashing out at any potential candidate younger, wiser and more disciplined.

If there was a referendum on Election Day, it ended up being one on Trump, not on Biden, one of the worst presidents in the history of the United States, who has done much to damage the economy and our prestige.

We can’t have Biden as president in 2024, and the GOP does not belong to the Trump family. I write this as someone who voted for Trump twice and would probably do so again, but does not want him to run at the risk of enabling Biden to destroy us even more than he already has.

I grew up on The Post as a young lad, reading the best sports section in town (“Only in New York, kiddies,” Cindy Adams, Nov. 16).

I became an NYPD officer back in 1992, and worked up in the Bronx for my first 10 years. I would meet up with the local South Bronx Post delivery guy in the wee hours of my midnight shift to provide some security (poor guy was robbed a number of times).

Fast forward to the end of my 28-year NYPD career, I would read The Post at Trump Tower while providing security for 45.

Now retired down in Hilton Head, SC: a cup of Joe and The Post digital on my iPad is how I start every morning before a round of golf.

Thank you, Cindy Adams, for reminding your readers of the best news, sports and gossip New York has to offer — and cheers to Mr. Rupert Murdoch and family for not caving in to the crazies.

I get particularly angry when crime happens to children (“Kid dragged in Qns.,” Nov. 15).

My heart goes out to Julia Montiel, and I’m thankful she wasn’t seriously physically injured.

For the past couple of years, common courtesies have gone in the crapper, including any respect for rules regarding sidewalks.

Moped and bike-riders rampantly ride on sidewalks, and police refusal to enforce the law and stop those who bring vehicles onto sidewalks has resulted in it becoming an everyday sight. This, in turn, has created opportunities for criminals to ride up onto a sidewalk to attack pedestrians, then get away fast.

We would cut down on these chain-snatching, dog-snatching, drive-up crimes if every single time someone is caught riding on a sidewalk the police would fine them or take their bike or moped.

Julia, I am sorry you had this terrible experience and will feel better soon. The mayor and NYPD need to make a crackdown on misuse of sidewalks a priority.

Why the uproar over NYPD ex-chief Dermot Shea’s son getting promoted to detective after only one year on patrol to NYPD detective (“Shea’s son ‘fast-tracked,’ ” Oct. 17)?

This has been going on since the caveman days. It’s the morale killer of the NYPD. Others get stuck on patrol for most of their career, while some rookie that doesn’t know his ass from his elbow gets promoted.