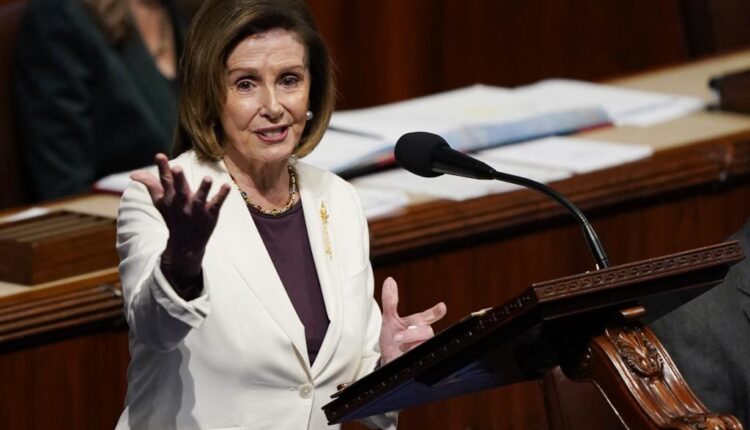 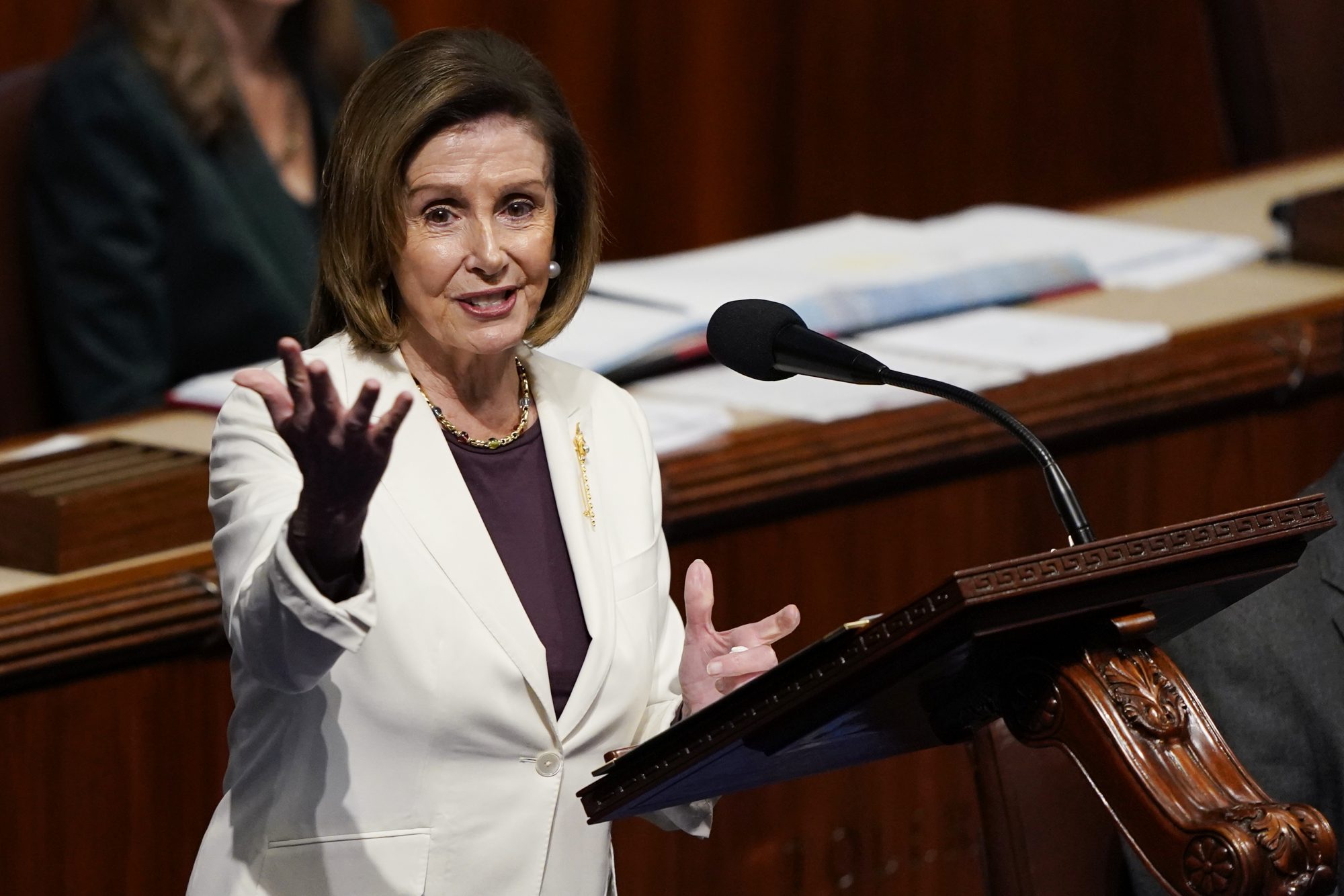 The Issue: Rep. Nancy Pelosi’s decision not to run for a Democratic leadership position with in the House.

Someone should tell Rep. Nancy Pelosi, and all politicians in her age bracket, regardless of party affiliation, that it’s time to retire (“Nancy: I’m done leading Dems,” Nov. 18).

I’m a long-time retired 85-year-old executive and consider myself quite smart. However, age takes its toll. I don’t care who you are.

Your memory is not as good as it used to be, nor is the up-and-go energy still there. It’s time to pass the reins to our younger, brighter and more energetic young men and women who love this country and are ready and willing to take on the challenge.

Farewell, Madame Speaker. I cannot think of a better person than Pelosi to have been a counterpoint during the years of the Make America Great Again movement, and I’m glad she took a moment to praise President George W. Bush in her leadership retirement speech.

For all her progressivism and partisanship, she turned out to be one of the increasingly rare political leaders who put statesmanship and the appearance of patriotism ahead of political brawling. I will miss her.

The fawning mainstream media reports that Pelosi “decided” to step down from House leadership. Not true. The voters decided.

Pelosi waited until after Republicans had officially secured the House majority, costing her the speaker’s gavel, before she “decided” to go.

Had the Dems held the House, she no doubt would have “decided” differently — despite her pledge that this term would be her last.

The media’s fawning over Pelosi would be embarrassing if they were real journalists. But as idolaters, they’re spot-on.

When he closed the book on Watergate, President Gerald Ford declared, “My fellow Americans, our long national nightmare is over.”

Now that Pelosi is surrendering her leadership role in Congress, cannot the same be said?

The Issue: Democrats’ call for Tickermaster to be investigated after chaos around Taylor Swift ticket sales.

I was glad to see leftist Rep. Alexandria Ocasio-Cortez finally say something sensical for once (“Midterms? Nah, but for concert tix . . . AOC takes ‘Swift’ action,” Nov. 17)

I always wondered why the Justice Department allowed the merger between Ticketmaster and Live Nation, an obvious monopoly that did not benefit the customers.

Poor Ocasio-Cortez is all in a dither about Ticketmaster’s monopoly and the fiasco about Taylor Swift’s concerts.

This requires all her energy — not the homeless, soaring crime and inflation that is affecting not just her district, but all of New York.

She’s dedicating her time to making sure Tick­­etmaster is fair and equitable. What a social-justice warrior.

Apparently, the Taylor Swift concert ticket snafu is a major issue for some of our representatives.

Ocasio-Cortez called to have the Ticketmaster/Live Nation union broken up. Rep. David Cicilline went even further, and demanded an investigation by the feds.

Are these the same feds who have been sitting on Hunter Biden’s laptop for three years? Now we know why the country is in such a mess.