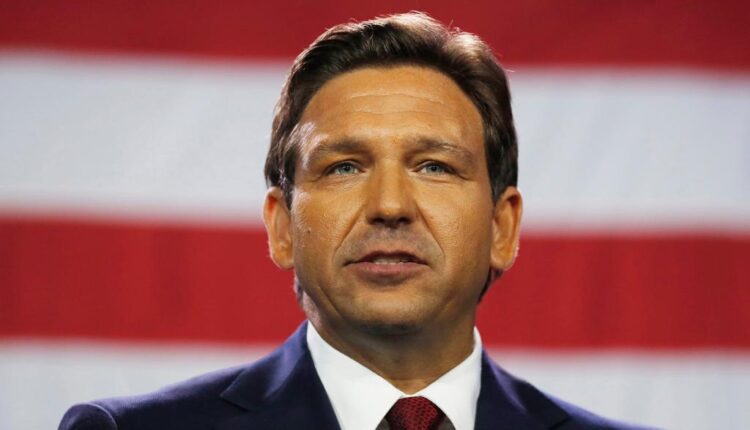 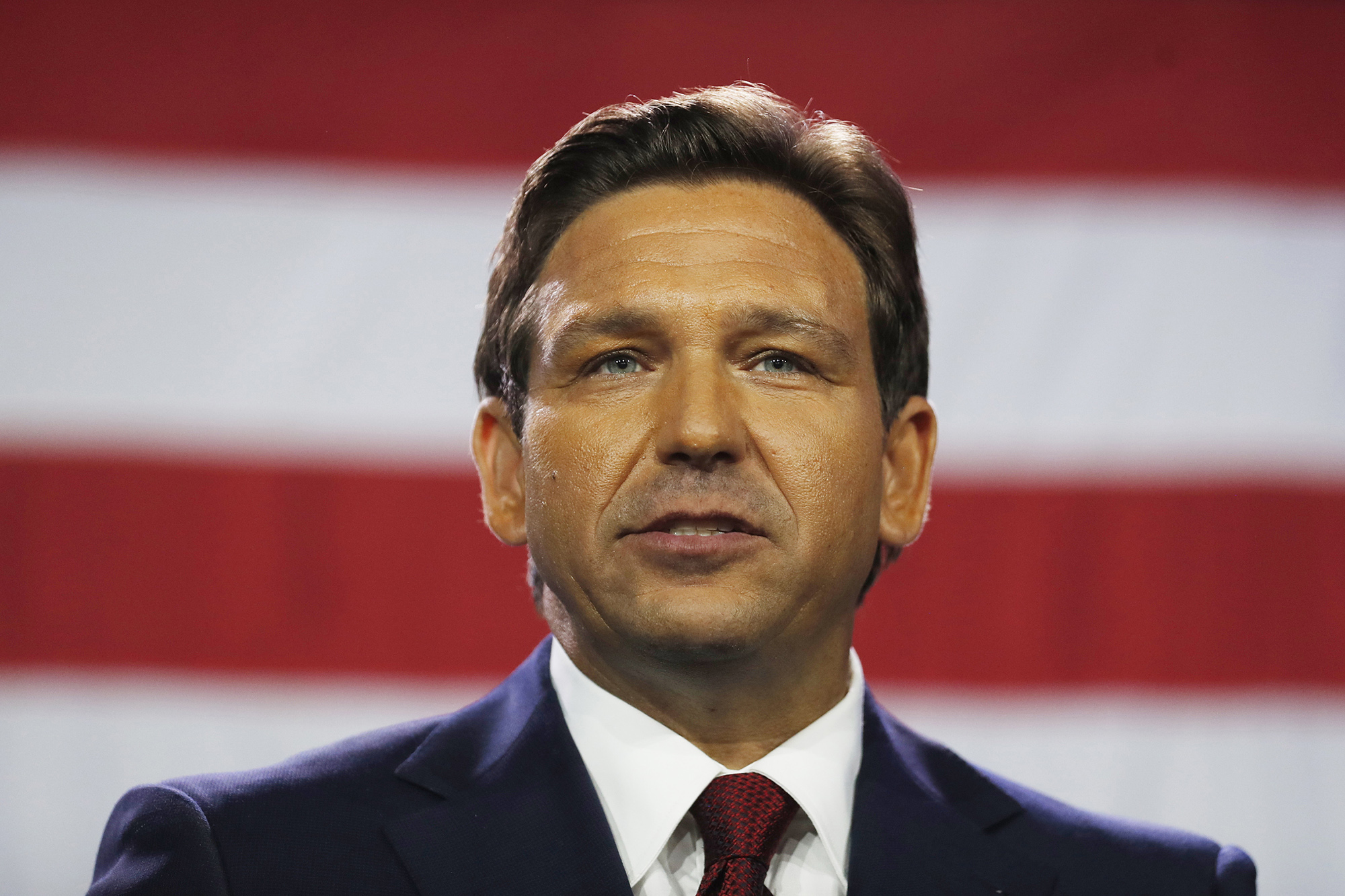 Like Clinton, DeSantis has evinced vigor, competence and a keen intellect in the service of good governance — as well as a predilection for the often-neglected common man. Unlike former President Donald Trump, DeSantis relies on reasoned argumentation, not bombast.

To his credit, DeSantis has eviscerated the woke madness of both the corporate and political elitists who masquerade as champions of the people.

If Republicans hope to regain the White House in 2024, they must nominate DeSantis.

In his otherwise excellent column of Nov. 13 comparing the similarities between Clinton and De­Santis, Cooke failed to note one important (to some, at least) difference.

DeSantis served, apparently with great distinction, in the United States armed forces. Clinton, on the other hand, was a notorious draft-dodger.

Republicans should be careful what they wish for: Clinton defeated George H. W. Bush only because a third-party candidate, Ross Perot, entered the race and reduced George Bush’s chances of winning a second term.

It will be just a matter of time until the bloom fades off DeSantis’ rose because he will be unable to compete with more seasoned candidates such as former Secretary of State Mike Pompeo. In fact, no one can match Pompeo’s impressive resume.

If Trump’s smart, he should run as a third-party candidate in 2024. This is a surefire way to get revenge and to prevent the GOP’s selected nominee from winning. If this strategy worked in 1992, it can work again in 2024.

Cooke is right: DeSantis would make a great president. The governor of Florida is making the Sunshine State a great place to live. Republicans are tired of Trump’s arrogance.

The Issue: The city’s plan to enroll all city worker retirees in a single free Medicare Advantage plan.

When you take a city job, at least in the rank and file, it is usually not for big bucks (“Facing NYC’s Retiree-Health Crisis,” Editorial, Nov. 15). It’s for security.

You know you will have a pension, small as it may be. You also have a union that is supposed to back you up and help with job issues as well as cost-of-living increases when the contracts become due — which never arrive on time.

All that said, we also were given a medical benefits package meant to be there for us when we retired. How can the city realize only now that it’s in a crisis regarding paying for this promised benefit?

The people who signed up for retiree medical benefits should not see them changed. We signed up with health benefits to follow our retirement, and we should have them.

New York City guaranteed us a level of health care when we retired, yet now is going to give us less and make us pay more.

Let Adams find other ways to save money rather than by picking my pocket. Retired workers earned the current level of health care with our 25-plus years of service.

We stayed in city jobs — even though they paid less than private sector jobs — for these benefits.