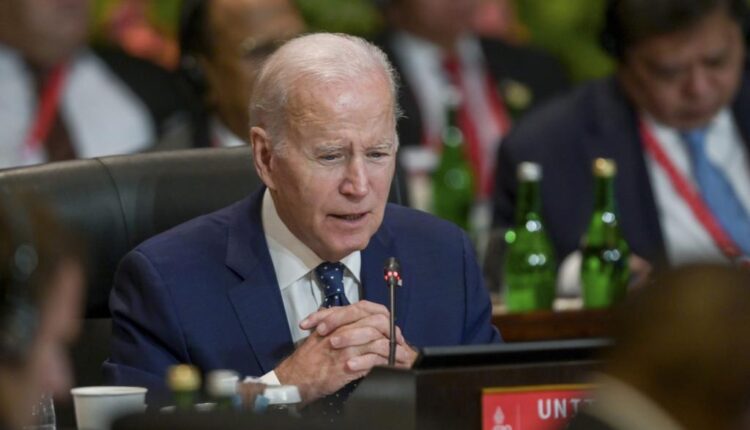 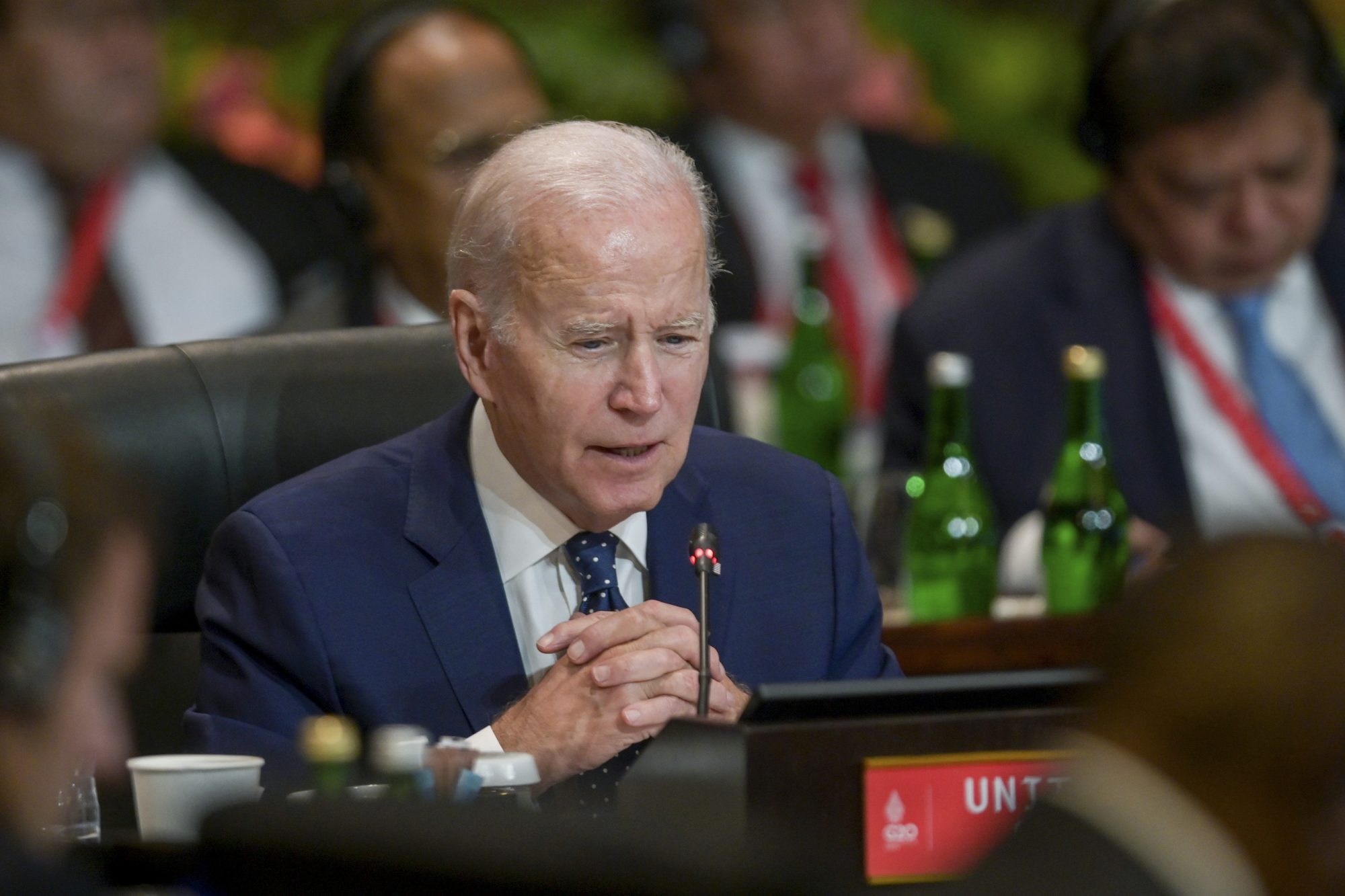 The Issue: A judge striking down President Biden’s student loan forgiveness plan days after the midterms.

President Biden and his staff had to know their student loan forgiveness plan would not make it through the courts (“You Got Conned, Gen Z,” Editorial, Nov. 11).

They announced it right in time for those affected to vote Democratic in the midterm elections. They will never admit it.

It’s smart if you can get away with it. They fooled all those gullible youngsters. I hope they remember this for the next go-round and punish them.

The Democratic Party has insulted the intelligence of Americans for many years and has gotten away with it.

Until young people smarten up, they will continue to be used. The student-relief executive order by the president was always questionable. Rep. Nancy Pelosi said this months ago. The Democratic Party ran with it anyway.

They knew it would be challenged in court. It was signed knowing that the courts’ decision would come after the election, not before. This is why they waited.

These young whippersnappers celebrated while the Democrats were laughing.

The young generation today has no idea how our government works. Forget about woke — it’s about time they wake up.

So why on Nov. 8 was it barely a red trickle? The Democrat Party came up with the greatest prank ever, and it worked.

Many 18 - to  30-year- olds saw “free money” and that it was coming from the Democratic Party. They all went out and voted Democrat.

Stage two of the prank was that courts shut down the student-loan order. The Democratic Party didn’t care. The damage was already done. They bought hundreds of millions votes without paying a penny.

A federal judge has now agreed that Biden’s unilateral cancellation of student debt was illegal, plain and simple.

It was no different that Biden’s illegal extension of the eviction moratorium. Even at the time, Biden said he didn’t have the authority to do it, but did it anyway.

This president has no issue wielding executive actions in any way he deems fit, to curry favor with whatever interest group expands that power. That is a true threat to democracy.

The Issue: Dave Chappelle’s jokes about Jewish people during his monologue on Saturday Night Live.

Mocking Jews has become mundane and acceptable, whether it be Kanye West or Kyrie Irving or a myriad of other entertainers and sports stars.

It is not funny. It is hurtful and incendiary. When anti-Semitism becomes a joke, we Jews had better be careful. Where is the outrage?

As a member of the tribe, Dave Chappelle’s Jewish jokes trouble me not. Isn’t that what comedians do? What bothers me more is the Anti-Defamation League wasting its time on this, when there are far too many instances of real anti-Semitism in this country.

Chappelle, however, needs to get real on the clothing issue because our people dressed like that long before Run-D.M.C did.

Apple launches a huge redesign for iCloud on the web

The Ultimate Guide to Finding a Beginner-Friendly Travel Bag