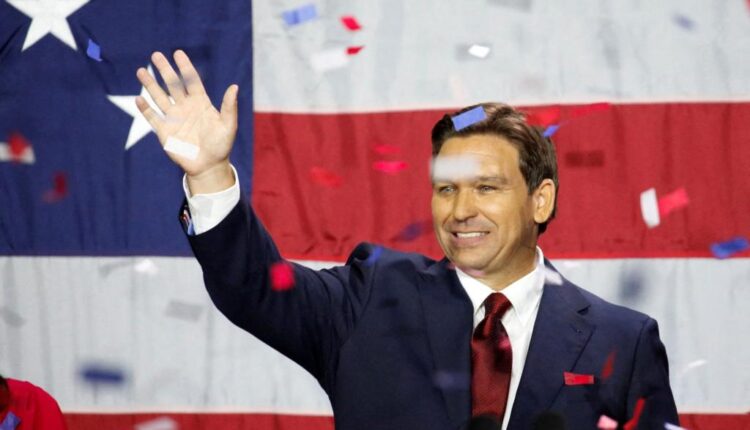 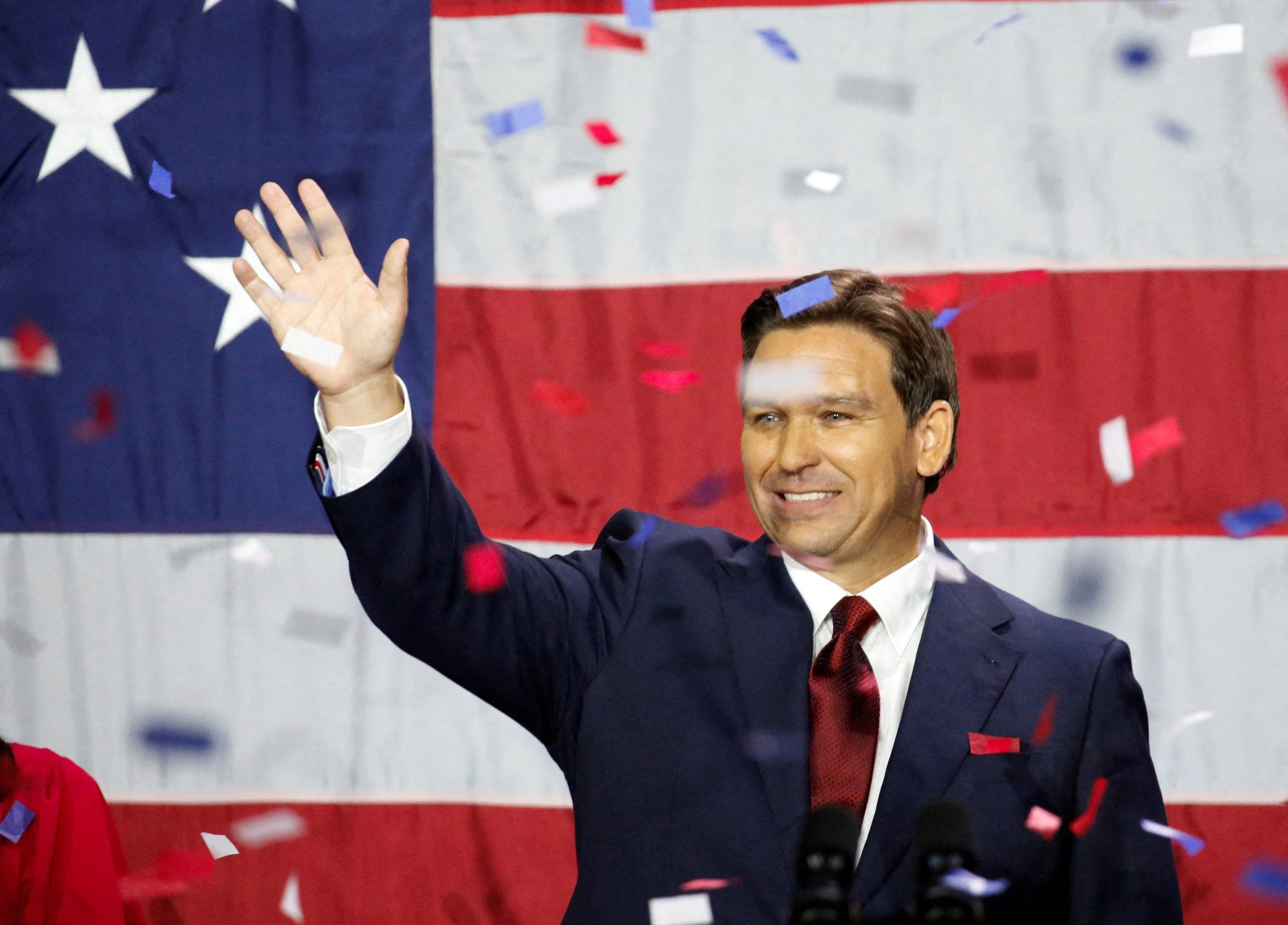 The Issue: Donald Trump’s attacks on Florida Gov. Ron DeSantis, who is poised to run for president in 2024.

Donald Trump was the best president ever in my lifetime. His policies, which forwarded his America First agenda, were exactly what was needed for all Americans (“DeFuture,” Oct. 9).

He brought a businessman’s perspective to create his agenda that was brilliantly productive. Let’s face it, who else would you want to run the world’s largest economy other than a businessman?

However, his time, although cut short by extenuating circumstances beyond his control (the squashing of the Hunter Biden laptop story by nefarious forces) is clearly up.

I don’t know why, but the absolute hatred of this man is so overwhelming that it’s impossible for him to win another election ever again.

I sincerely hope that his major announcement that’s coming Nov. 15 is that he won’t run and will let Gov. Ron DeSantis garner the nomination.

A week out from this election, the stars were aligned for a GOP romp. What went wrong?

Former President “Me Me Me” sucked all the oxygen out of the room with a prime-time promise of a “big announcement” — galvanizing both a disaffected left as well as a significant share of Republican “Never Trumpers.”

Without any doubt, had it not been for the former president’s solipsism, the Republican Party would today be partying like it was The Revolution of 1994. Former President Trump, have you no shame?

Boy, how quickly the establishment Republicans are in joining the Democrats in getting rid of Trump. Until someone beats him, he’s got my vote, and I believe a lot of others’ votes, too.

Just take a look at America and the world since he left office: inflation all over, open borders, high gas prices and diesel fuel shortages and supply-chain problems. All this in the past 22 months because one man is not around anymore.

I will never regret voting for Trump. He brought peace, prosperity and the respect of the world to the United States during his tenure.

However, his time to shine has come and gone, and in the meantime, he is in real danger of destroying his legacy as one of our greatest presidents.

His behavior is childish and ignorant, and if he has the good of the country truly at heart, he will bow out of politics for good. DeSantis is a real threat to Trump’s presidential run in 2024 — which is making his comments about the governor sound unhinged.

We need a President DeSantis — a polished, self-disciplined, brilliant leader who commands respect. Trump no longer does.

I voted for Trump and admire the sincere love he has for our country.

Like his style or not, no one can dispute that he has always pursued policies that would make America prosperous and respected.

Regrettably, however, I feel that it is time for him to step aside and support someone of his ilk, like DeSantis. Trump should coalesce with Republican leadership and immediately begin to formulate a long-term strategy that will propel them to victory in 2024.

Republicans need to unite, not only in word but in deed. Don’t talk of a divided country when your own party is divided. Enough already. Get your act together.

Trump is getting his comeuppance for his 2018 endorsement, during the Florida gubernatorial primary, of DeSantis — who now seems poised to seek the 2024 Republican presidential nomination that Trump covets.

Instead of holding a Bible to use as a prop when confronting protesters outside the White House in 2020, Trump should have used it to read from the Prophet Hosea. “For they have sown the wind, and they shall reap the whirlwind.”

Apple is building a metaverse-like mixed-reality world and 3D video service for its VR headset: Gurman