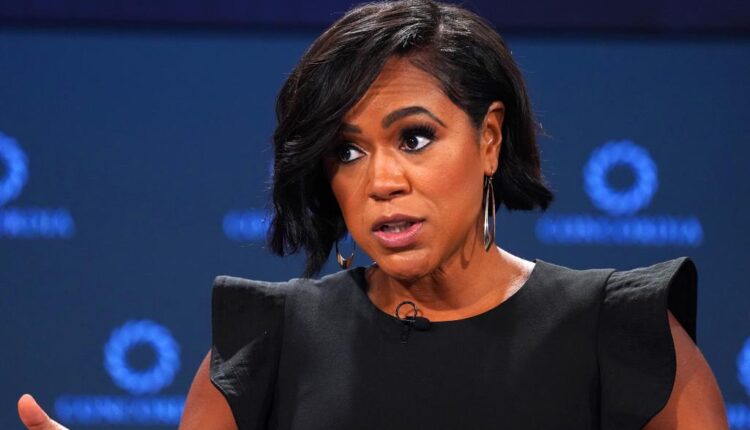 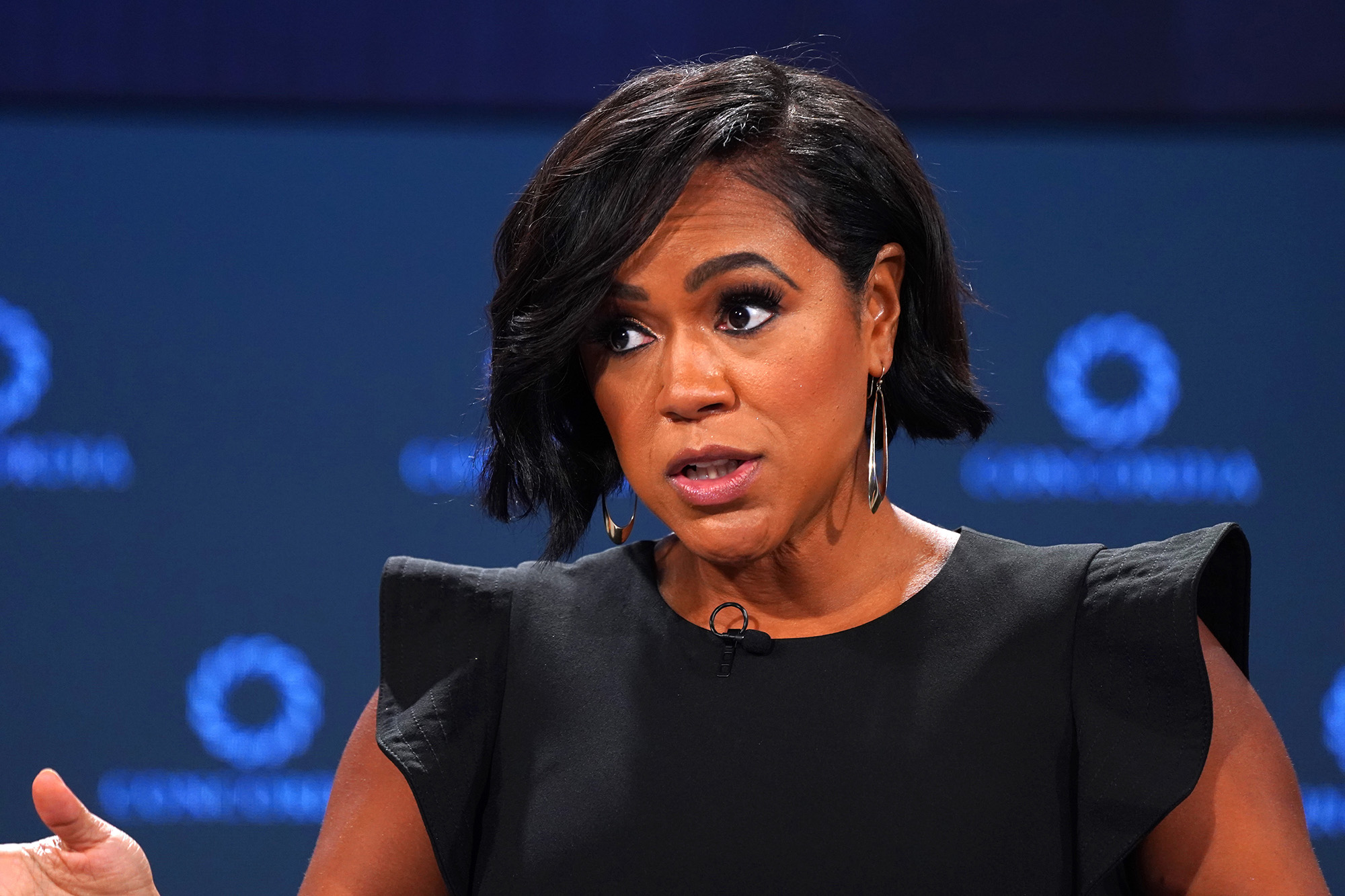 Very disappointed to read the article about black leaders objecting to the firing of Tiffany Cross (“MSNBC in racial crosshairs,” Nov. 9).

I have been reading the essays in “Red, White and Black” and Cross is a 1619 Project persona who thinks she is the modern version of a civil-rights warrior. For Cross, authentic blackness requires eternal opposition, bitter indignation and claims of being owed.

Whether all of this is rooted in reality in a way that can create change for actual human beings is of less concern than whether it’s expressed on a regular basis.
It keeps “The Struggle” going, we are told. But it’s the source of the divisive and angry racist nonsense that she spews.

A more authentic person can be found to be on MSNBC, one more representative of the community (and not the latest fad popular among its “leaders”).

It is unfathomable to me how 2.5 million voters saw fit to elect John Fetterman over Dr. Mehmet Oz (“Eyes on west in Senate,” Nov. 9).

Where does an idea like that come from? Would Democratic voters vote for anyone but a Republican candidate, no matter how unqualified?

What have politics in the Keystone State come to?

As a bocce evangelist, I’m something of an expert in games of leisure. So I read about “BagGate” with a great deal of disappointment (“Professional cornhole world rocked by ‘BagGate’ cheating scandal,” Nov. 2).

Professional cornhole has clearly lost its way. Not because of unscrupulous players using thinner, unsanctioned bags. Far more sinister reasons are in play. Cornhole should be played in sandals and denim jorts, not athletic shoes or track pants. It should be outside, near a fire pit or grill. It should be ignored by most people at a party, not televised on ESPN.

And your free hand should always have a beer in it.

Seems like the Republicans will take over the House of Representatives by a slim margin (“Gridlock’s an Improvement,” Editorial, Nov. 9).

This is an opening for Democrats and moderate Republicans to form a coalition government. The speaker of the House is elected by all members does not necessarily need to be the pick of his or her party.

House Democrats should look for an acceptable compromise speaker. If they don’t have a majority of members, they shouldn’t waste their vote and should find an acceptable Republican for speaker.

In return for all the Democrats voting for a Republican speaker who would pledge to put the people first (before partisan gridlock), the new speaker would appoint some Democrats to chair committees.

There are probably enough independent Republican members of Congress who would be willing to break ranks with their party and form a coalition.

Why do New Yorkers continue to elect people who destroy their city and state, like clueless Bill de Blasio or foolish legislators Andrea Stewart-Cousins and Carl Heastie? Voters elected Alvin Braggs as DA (“Zel: Team won even if I lost,” Nov. 10).

Gov. Hochul is totally ineffectual. What sane people vote for certain decline in their city and state? There are so many wonderful people in New York, but let’s face it: They are now outnumbered by radicals and thugs, nitwits and buffoons. This is a sorry spectacle to watch.

Bore! Donald Trump has gone and lost his swing