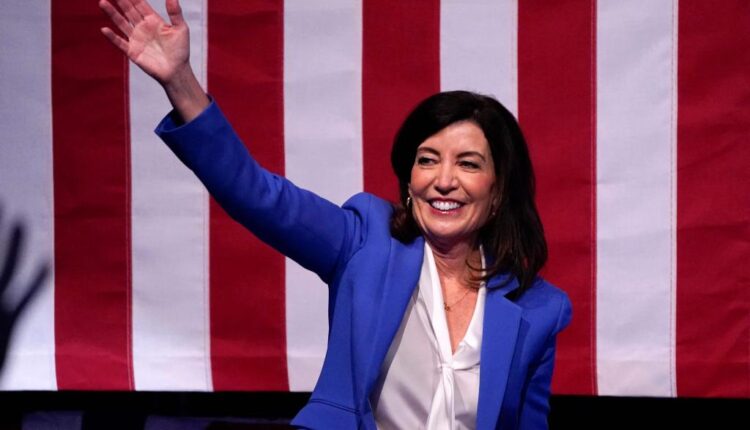 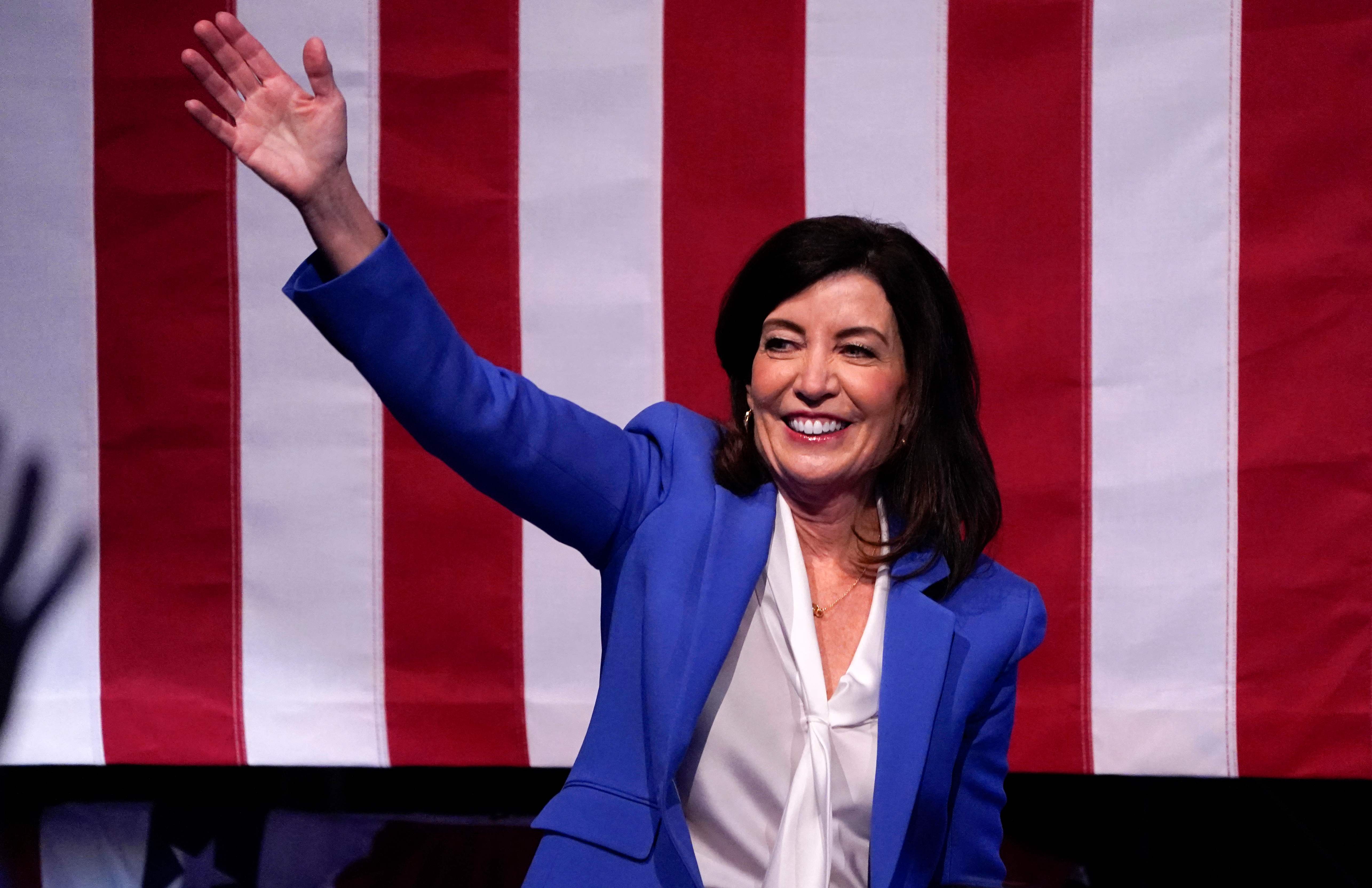 The Issue: Kathy Hochul’s win over Rep. Lee Zeldin in the election for New York governor.

So it’s at least another four years of not riding the subways for me, and I’m sure lots of others (“Kathy fends off Zeldin,” Oct. 9).

I’m deeply disappointed in the election results. I guess people don’t care about crime, thinking it won’t happen to them.

The issue of Gov. Hochul’s corruption was also not enough to sway the Democrats. Looks like they would vote for Dumbo the elephant if he were the candidate.

How can you, as a resident of New York City, look at the job that Hochul has done on an interim basis and still go out and vote for her?

The fact that she got over 50% of people to vote for her is mind-numbing and shows the hopelessness of this state.

You get what you voted for. So don’t complain, New Yorkers. You had your chance for change.

I hope Hochul heard the voices of the ordinary citizens of this once- great state: Crime, inflation, homelessness, mental illness, the drug epidemic and filthy streets are the important issues.

Congratulations, New York voters, especially those who live in New York City: You voted for Kathy Hochul, a corrupt hack who believes the terribly dangerous crime occurring daily on the streets and subways and the menacing vagrants, homeless and junkies are really no big deal.

At the same time, you failed to support her challenger, Lee Zeldin, who vowed to make crime his top priority by declaring a crime emergency on his first day in office and firing all woke district attorneys who failed to prosecute felony crimes.

I guess you thought there was no need for an anti-crime crusader like Lee, since it’s just a perception issue.

With so many New Yorkers worried about crime, and Zeldin saying he’d address the crime issue if elected, it’s difficult to understand how Hochul won the election.

She must have gotten lots of support from criminals, morticians and crime-scene-tape manufacturers.

Hochul only won 13 of the 62 counties in New York. If election outcomes were decided differently, there is no way she would have won.

New York City and other Democratic bastions put her in place. If anyone cares to look at a county map, they would clearly see why upstate wishes to break away from the city, along with Staten Island wishing to secede.

It’s so disheartening and scary, but I’m so proud of Zeldin. He fought for us like a warrior and his efforts across the state may have helped other Republicans win their contests.

He never minced words. I wish him and his family success in life, and I hope we’ve not heard the last from him.

I have removed New York from my bucket list of places to go. Now retired, I have long wanted to visit the 9/11 Memorial and Museum so I could pay my respects and to visit other “Big Apple” attractions. But New York’s election of Hochul changed my plans.

In addition to not desiring to subject myself to increasing violence, I simply do not want to spend my hard-earned money in a state that keeps embracing inept governors and mayors who have normalized massive criminality.

I would respectfully ask that those of you who voted for Hochul to please stay the hell in New York and keep your destructive political leanings there.

Now that I have made my decision to avoid New York (and New Jersey by extension), I remember the last time I was in New York City — and my luggage was pilfered at LaGuardia during a connecting flight.

5 Things to Do After a Catastrophic Car Crash