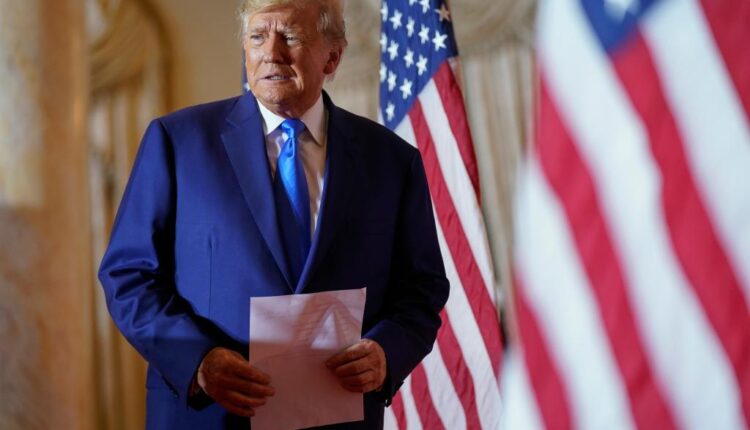 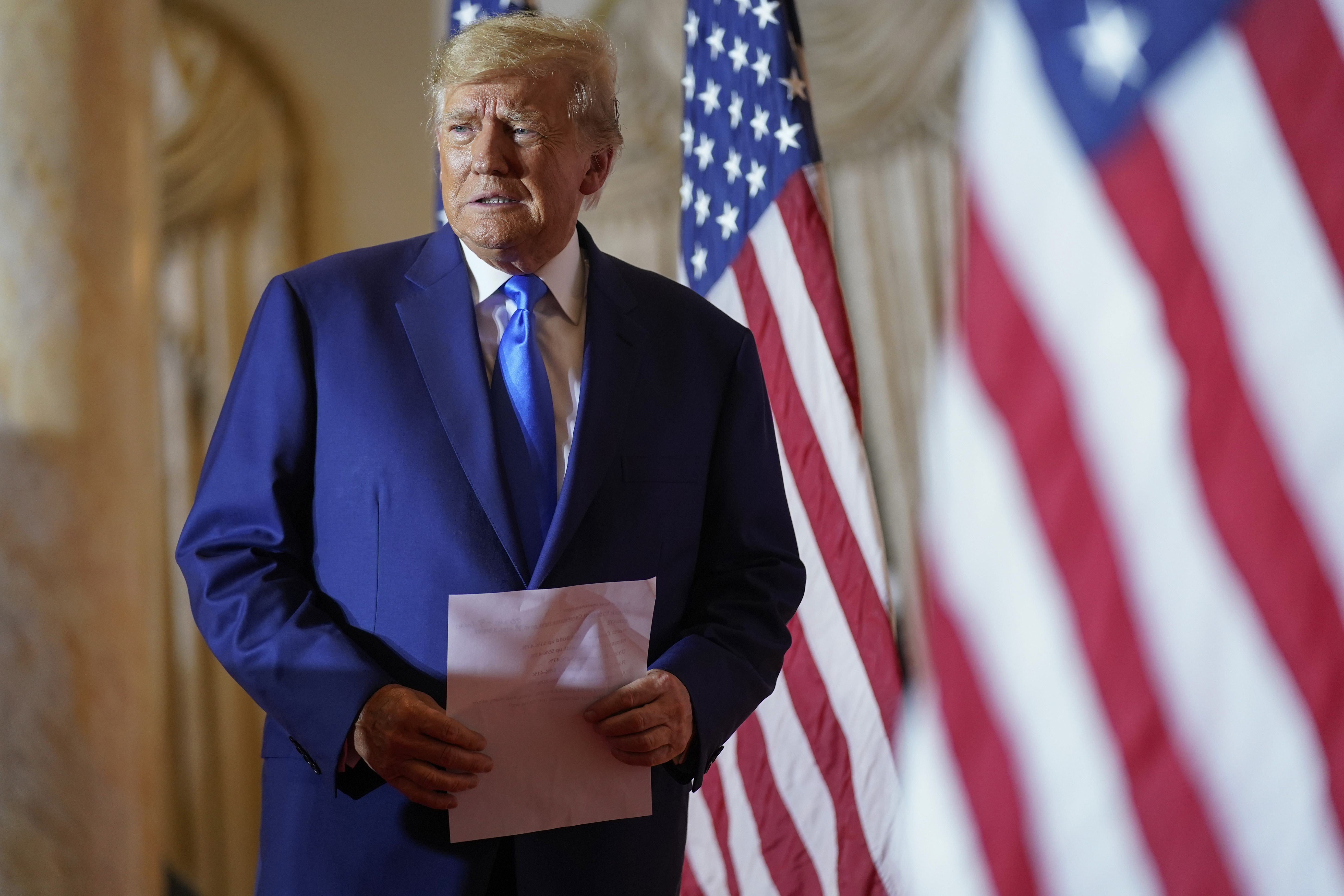 The Issue: Former President Donald Trump’s role in the Republican midterm loss and the party’s next move.

Without his rants, I believe many Democrats would have stayed home. Same for independents.

The clearest message from this week’s election results is that it’s time for Florida Gov. Ron DeSantis to lead the Republican Party.

He can not only bring aboard any disaffected MAGA Republicans, but also can attract back those that Donald Trump turned off — as well as appeal to all those craving freshness on the national level of politics.

Stop piling on The Donald, New York Post! He is not to blame for the Red Wave that wasn’t.

Have you considered that blame lies with those who voted for seriously flawed non-Trump candidates like John Fetterman in Pennsylvania? The man needs a computer to process language.

Or what about Gov. Kathy Hochul, who remains in denial on New York’s rampant crime problem?

Both are in the grips of Democrat Derangement Syndrome, which induces automatic support for anything donkey-backed.

Like the rest of us, Trump has his foibles, notably abrasiveness. But with no experience, he proved the best chief executive since Ronald Reagan. Et tu, Brute?

It was very unfair of The Post to turn against our former president and to show a headline saying “Toxic Trump.”

The picture of him on a wall with a headline that says he couldn’t build it ignores the fact that he was sued and delayed every step of the way by the Democrats.

Despite Democrat lawsuits, it was almost finished when Joe Biden became president, and it was Biden’s choice not to finish it and to flood America with illegal immigrants.

Why not put the blame where it belongs: on the corruption of the Democrats and the left-wing media? Why not show some appreciation for Trump’s tireless campaigning for people who, given the chance, might have saved our country?

It appears that the key to Georgia GOP Senate hopeful Herschel Wal­ker’s bid against incumbent Raphael Warnock would be to keep Donald Trump’s name, and him personally, away from the campaign.

Trump has become toxic and a liability to all around him with his incessant carrying on over a “stolen election.” It is time for him to put this notion to rest, forget about his ego and do everything possible for the Republicans to win control of the Senate. Everything else is meaningless.

If anything, let Gov. Ron DeSantis go to Georgia to campaign for Walker. But by all means, Trump (given his deep toxicity) must stay away.

With all the 2020 issues, no one seriously considered the impact of Trump’s appointment of Amy Coney Barrett on the vote totals.

Now, after exit polls showed that abortion nearly tied inflation among Pennsylvania voters and that they were willing to vote for a candidate like John Fetterman over it, we have to acknowledge that Trump’s last Supreme Court appointment probably blew up GOP midterm hopes as well.

As Republican voters scramble to place blame for the Red Wave that became a Red Puddle, let’s not lose perspective on what Trump has communicated since day one: the GOP establishment’s inability to pick good candidates and follow through.
From McCarthy to McConnell the GOP is in tatters. What a shame.