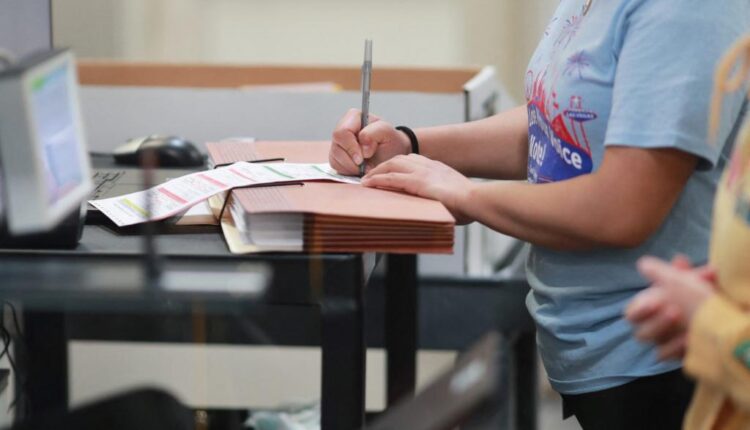 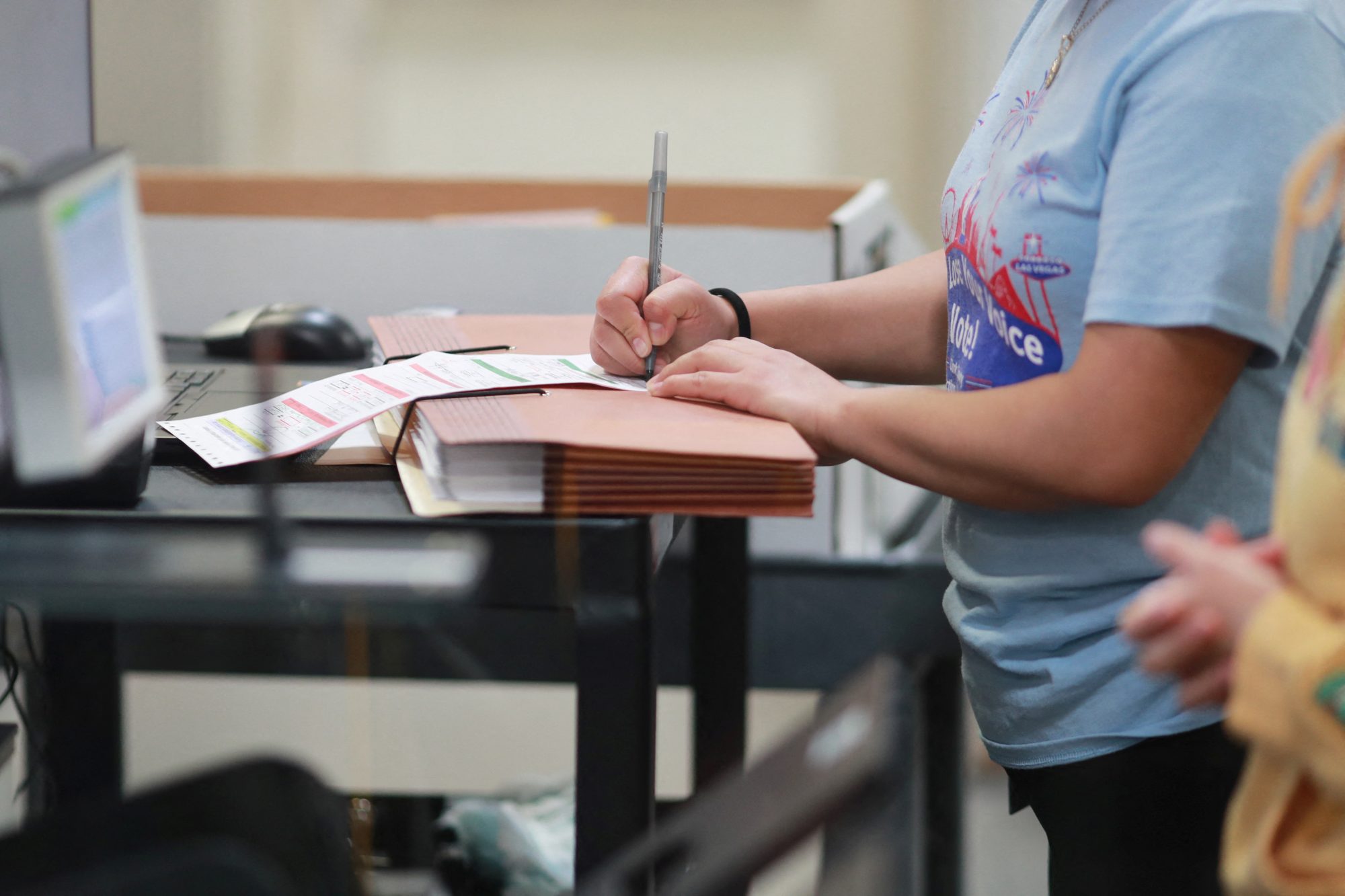 The Issue: The highs and lows of Tuesday night’s midterm elections in Florida and elsewhere.

As long as the divisive presence of former President Donald Trump looms over qualified Republican candidates, a “red wave” is not possible (“Ron-Away,” Nov. 9).

Even though Trump accomplished very good things during his term, he now stands in the way of exceptional leaders like Florida Gov. Ron DeSantis in taking back the White House in 2024.

With his resounding election-night victory, DeSantis is the clear front-runner for 2024, so Trump has already begun the campaign to disparage DeSantis in the hope of dissuading him from running. DeSantis must show the courage to confront Trump and finally put him out to pasture.

Trump had his shot; now it’s time for him to go away for good.

After Tuesday’s election, it’s beyond clear that our country is very politically divided.
It doesn’t seem like the American people voted for the factors that polls said they were most concerned about — i.e., inflation, the border and rising crime — but rather for the R or D after a candidate’s name.

And now Donald Trump is going to make a major announcement next week. It’s time for him to put his ego on the back burner and do what is best for the country.

It’s time for Trump to pass the torch to someone who does not evoke such hatred among voters. DeSantis’ record of accomplishments in his own state helped create a sweeping win for him.

So maybe there is some hope for our country.

What I find interesting is, as usual, the political analysts are once again barking about a bubble reality and not paying attention to what really happened in the election.
The Democrats were likely saved by the under-30 demographic, but the talking heads fail to understand why. The under-30s have never lived through a serious economic downturn: The 2008/2009 financial collapse was too early to impact their lives in ways that affect their judgment and decisions. If you are under 60, it is hard to understand the rise of the Carter inflation.

History repeats itself because people refuse to learn the lessons they personally have not lived through. And this election now sets the world stage for something far worse.
Biden has likely cemented his place next to Hoover and Carter. And Gen Z is about to get a life lesson no one wants.

There is a silver lining to Tuesday night. This election may be the kick in the pants that my party requires to start the “Dump Trump” campaign and return to being the party of John Wayne and Ronald Reagan.

We are a nation with serious problems, and we need serious candidates to solve them. The 2022 midterms proved that the American people are not deceived by election deniers and Trump acolytes like Doug Mastriano, Dr. Oz, Blake Masters and so many others. There is every reason to expect that same recognition from the voters in 2024.

So go ahead and dump Trump. The party has plenty of qualified candidates. Ron DeSantis may have his own megalomania issues, but he’s a demonstrated leader and has not shown a propensity to threaten our system of government.

Glenn Youngkin, Mike DeWine and others also all have the necessary qualifications and command enough respect to lead the party in 2024.

Plato once said: “You should not honor men more than truth.”

My faith in pollsters has gone down the tubes! Where is that “red wave” everyone was talking about? Republicans just might barely squeak by in the House.

I could flip a coin and make a better decision than these “experts.”