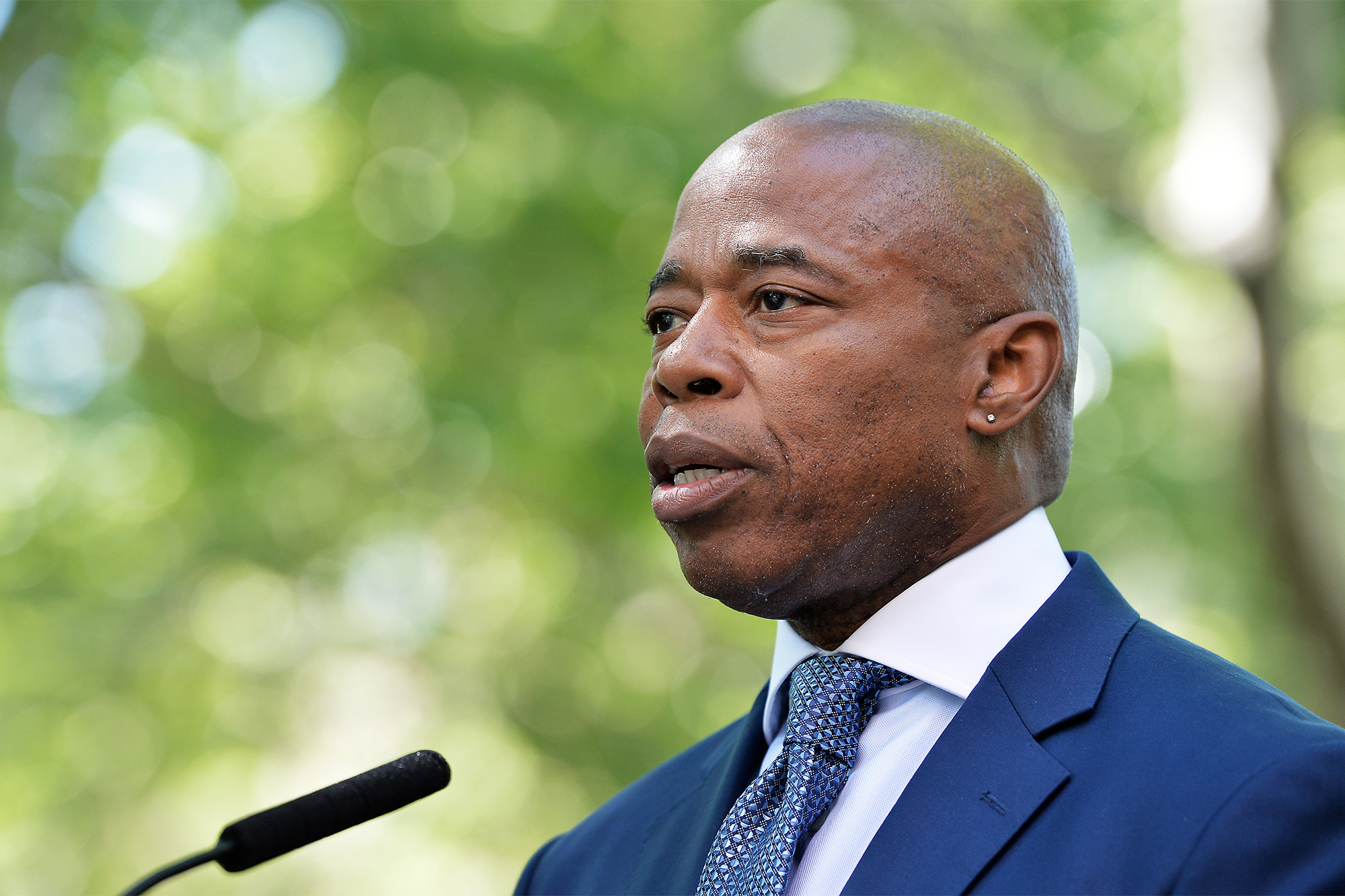 The Issue: Mayor Adams’ remark that he was “shocked” at how badly city resources are managed.

After eight years of former Mayor Bill de Blasio and the Democratic Party’s support of the defund-the-police movement and other assorted progressive policies that have failed miserably, and now that we have a Manhattan district attorney whose approach to law-enforcement is hare-brained, the mayor should expect nothing less.

The Democrats are solely to blame for the rise in crime and the decline of the quality of life in New York City and other cities throughout the country.

While Adams may be well-intentioned, until his fellow party members are willing to admit that their approach is not working and that they need to try something new, Adams will just have to keep talking.

With a public statement on record dismissing the prolific NYPD retirement rate this year as a great opportunity for diversity, it appears likely that this mayor is simply more of the same — in designer duds.

How unfortunate for New York City, and what a resounding message Adams sends. He’s discouraging new businesses while simultaneously ratcheting up the exodus of middle-class, law-abiding, productive taxpayers.

The only people that can fix the broken city of New York are the voters themselves. That is your problem: New Yorkers love their liberal politicians more than they love themselves.

Time after time, they elect these self-serving malcontents into office whose only purpose is to blame everyone else for their errors while getting rich.

Adams is no different. Parties and trips on your dollar are all he cares about. In New York, that means he’ll do two terms.

New Yorkers need to stop drinking the liberal Kool-Aid and try a non-Democratic candidate. They can’t do much worse than the last two clowns.

Adams seems dumbfounded by crime and disorder, but he will not take ownership.

His police are still in the reactive mode, fearing a misstep that will make them the story of the day.

I speak with police, and they are walking on eggshells. As for the crime, we have been here before and restored order. He should be picking the brains of those who made that happen. But his mindset, coupled with his ego, will not let that occur.

Ordinary people are asking why he will not use stop, question and frisk. And don’t you dare mention the name Mayor Rudy Giuliani in front of him.

Now that Mayor Adams has a grasp of New York City issues, his next step is to evaluate his team members and determine if they have the skill and ability to handle their respective responsibilities.

Months from now — if many of these problems are not getting solved — citizens will be less supportive of the mayor.

The mayor has to understand he was elected to solve the problems he inherited from de Blasio.

What am I not understanding? The mayor campaigned on cleaning up the crime situation. He is a retired transit police captain, a former state senator, a former borough president and now mayor, and he suddenly realizes how bad the city is. Duh!

Perhaps he has come to another realization — that he has been part of the problem.

He should cut down on partying and seeking the spotlight and deliver concrete results and less empty rhetoric.

Adams was shocked at the dismal state of New York City affairs.

I guess he must have been reading The New York Times rather than the New York Post.

Apple Card doubles its cash back for a limited time