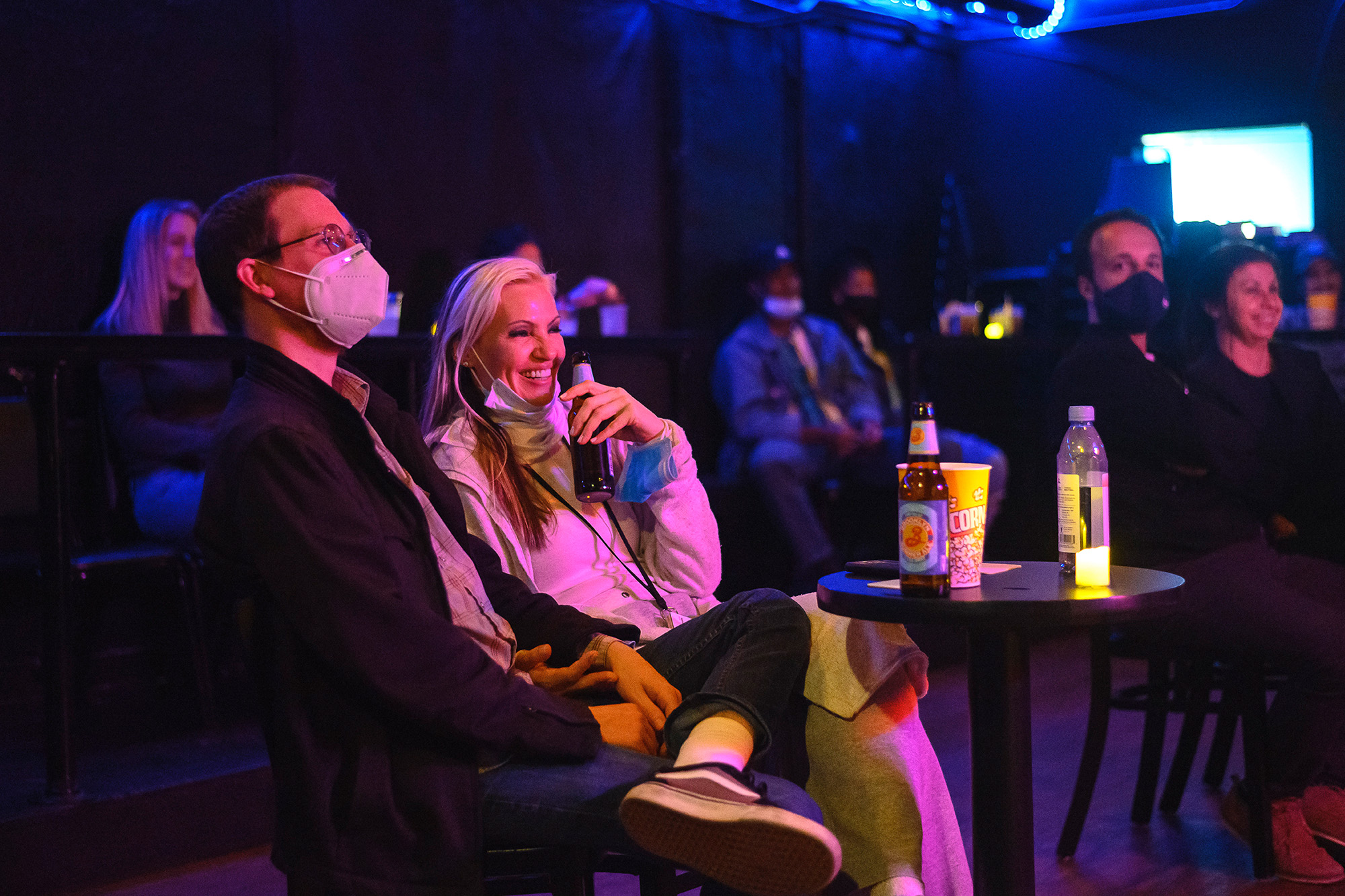 He mentions Jimmy Kimmel and Stephen Colbert as two comedy talk-show hosts who represent wokeness and its limitations.

Kimmel used to be funny, but now he acts like he’s running for office and is a beacon of moral superiority. Colbert was never funny and acts smug and superior like a Sunday morning evangelist.

There are obvious times when some joke may or may not be appropriate, but that is strictly a situational occasion that doesn’t warrant blanket censorship for all remarks. When conservative religious websites are out-humoring traditional comics who suddenly find nothing funny, it’s time to rewind our comedy values.

Me? I say they are un-American. The first proclaimed members of the LGBTQ community as “abnormal,” while the second declared President Biden’s 2020 election victory “illegitimate.”

For the good of the country, I urge all national associations planning to hold conventions in Texas to immediately cancel their reservations. In addition, I urge every state in the union to reduce its business ties to Texas by 50%. Lastly, I urge all colleges and pro sports teams to boycott playing games anywhere in the state this summer or fall.

Members of the Texas GOP who approved these resolutions do not speak for decent, law-abiding citizens. It’s time to call them out, America.

What exactly did I get from this article? Let’s see — a onetime FDNY employee failed a drug test and was allegedly given a chance to retire with a three-fourths pension but chose to continue to get high.

The Post’s Stephen Yang stated he was worried Gonzalez was going to ask for money to follow him around injecting heroin into his neck. Instead, Gonzalez offered to buy Yang ice cream.

So he steals from the rich and gives ice cream to the poor. What a guy.

Yes, there’s an epidemic of drug addicts in our once-great city. I see it every day on the streets and in the subway. Providing syringe vending machines and legalizing drugs only exacerbates the problem.

Unfortunately, Mayor Adams is more interested in Florida’s “Parental Rights in Education” bill than in the minutiae of everyday life in New York City.

Weed $plurge
The Dormitory Authority of New York will spend $200 million in taxpayer dollars to rent places for weed shops (“Pot’s in store for ex-cons,” June 23).

I am glad that these folks will have jobs, especially if they were incarcerated for selling weed on the streets in the past. Back in my day, that’s what happened, and it was not right back then.

However, I am sure many more services are needed in the city that this money can be applied to. I had to apply for a grant to get my roof fixed as it is in bad shape. This process will take two years if I am approved.

Maybe I should set up a shop at my home and apply for assistance from the Dormitory Authority of New York instead.