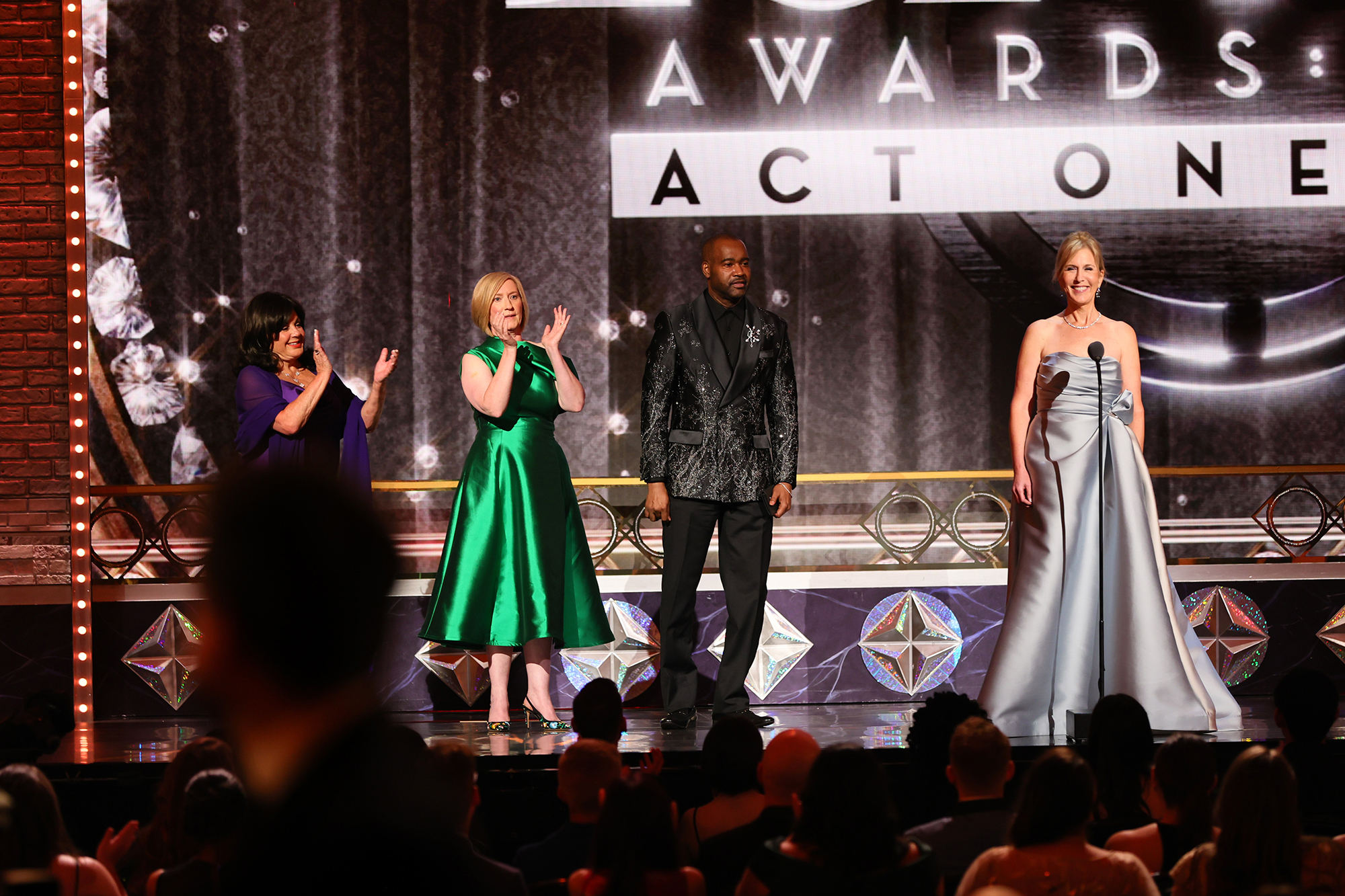 Mask hypocrisy
The Tonys should have been renamed “The Maskquerade” (“No sleep for Broadway stars,” June 14).

The self-indulgent theater awards show featured the Broadway crowd having a rollicking great time honoring themselves without the burden of wearing masks.

Try going to a show on the Great White Way and doing that. It’s not going to happen, as the mask police set up shop at every show. The COVID safety officers for the theaters were acknowledged by Patty LuPone, as they dutifully sat all masked up in the third balcony.

Now that they’ve established that masks aren’t required for the Tony Awards, when does the Broadway mask policy expire? Or will it be more of the “do as I say, not as I do” behavior that the elite have perfected during the pandemic?

Racist standards
If all people, regardless of race, read and consider the absolute validity of Adam Coleman’s opinion, we could perhaps start having the “honest conversation about race” that activists keep talking about (“Playing Victim,” PostOpinion, June 15).

Black people do not need white people to lower their expectations of their abilities to succeed. That is the definition of racism; the belief that one race is superior to another.
When so-called leftist black leaders demand this treatment, they display racism against their own race. Don’t listen to such nonsense.

BLM flag folly
The Post’s editorial very clearly states the laws that the State Department will break by flying the Black Lives Matter flag at our embassies around the world (“Outrageous State Dept. Wokery,” June 16).

Our country holds out the rule of law as a beacon of hope to the rest of the world.
With many departments of our current government trampling on the rule of law, the State Department should be shining that beacon of democracy.

College cash grab
For the most part, I agree with Dan Rosensweig that the shape of higher education in the United States needs to change (“Trillion Dollar Burden,” PostScript, June 12).

While it may not be for everyone, those who need to learn to grow and be independent away from their family home definitely benefit from being on campus.

However, I think a major change would be transition to two- to three-year courses of study, down from four. In the United States, time and money are wasted on useless requirements and intro-level classes.

Hardworking students need to get into the heart of their learning much sooner. Instead of requiring endless theory and beginning writing lessons, requirements can be half-term capsules at a more intensive rate.

In addition, while learning a new language has tremendous merit, many students don’t want or need it. Some learners often wade through with intense anxiety and declining confidence in their ability to learn when forced to take on these courses.

And a costly part of the university system that nobody wants to talk about is perks for professors. Students paying to consume education are also subsidizing a standard of living that is untenable for job fields outside of higher education.

To be blunt, it’s not fair for tuition to become increasingly bloated while many faculty have housing and even tuition for their own children covered.

We need to restore serious policing to stop the slaughter