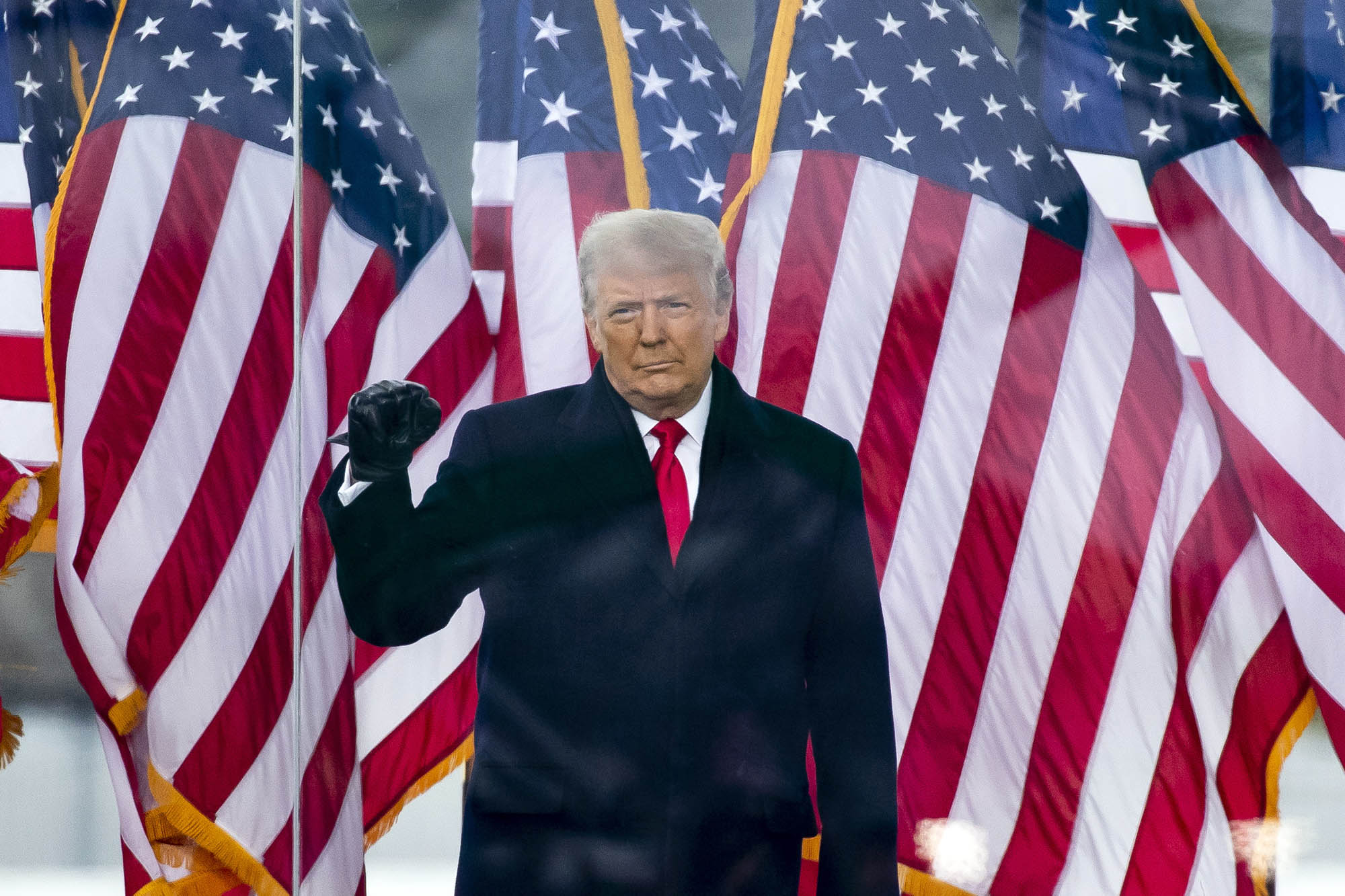 The Issue: Miranda Devine’s column on the House’s televised hearings on the Jan. 6 Capitol riots.

With low viewership for the Jan. 6 hearing, it should be evident that by now our society is tired of the political theatrics (“Hypocrisy of the 1/6 probe,” Miranda Devine, June 16).

This is not to negate the fact that the events of that day blemished our democracy, but the sad reality is that there are more vital issues to focus on right now.

Crime in big cities is rampant, the economy is in disarray, the border is uncontrolled — and the list goes on. The House committee is like the orchestra on the Titanic. Enough.

Amid our nation crumbling under the weight of Democratic policies, the party in power is singularly focused on the so-called “insurrection.”

The real and enduring national insurrection has been carried out by Democrats themselves — the “defund the police” movement, war on law enforcement, woke Democratic district attorneys facilitating unprecedented violent crime and riots — all resulting in the shootings, stabbings and vehicular assaults of police officers. Then there was the incitement of violence by Sen. Chuck Schumer and others against Supreme Court justices.

Our nation has never experienced insurrection on the scale committed by the Democratic Party. Democrats have proven that they are unfit to lead.

Thank you to Miranda Devine for having the bravery and courage to tell the truth to those among the American public who will listen.

We all know that former President Donald Trump did not incite the minor riot that occurred.

It is an amazing phenomenon to me to see all the media — and so many people in positions of power — in lockstep.

This past election was like no other we had. With all the alleged “mail-in ballots” and the other irregularities, it was ripe for fraud. Who won it? I don’t know. But American democracy lost in the long run.

We need more Miranda Devines out there who are not afraid of the truth.

If crimes — such as insurrection or incitement to riot — were committed on Jan. 6 by any number of individuals who may be culpable, then assembling a grand jury to indict is the work of the judicial system, not a televised House hearing.

I’m a dispassionate Australian observer. I’ve witnessed America abandon both parties, electing Trump only because he wasn’t a politician.

I witnessed the Hillary Clinton campaign confect the RussiaGate nonsense to undermine Trump from the moment he tossed his hat in the ring.

I’ve seen your childish Democratic representatives perpetuate that nonsense whilst neglecting your nation.

The rest of America, which understood what occurred, was justifiably miffed and protested.

The Democrats, who seeded the Jan. 6 protest, now scream insurrection when it was their confected nonsense that gave rise to the white-hot anger in the first place.

The devious liberal Democrats are stooping to an even lower level than previously imagined. It’s only going to get worse if it is not reined in.

The witch hunt that was presented on almost every station on Monday was a disgrace and an embarrassment for this country. It’s promoting weakness in our ranks.

Please stop this ridiculous, vindictive sham, which is totally to punish Trump because you hate him. Stop dragging people through the mud.

The majority of the people don’t care about this because they’re just trying to survive in this economy and deal with outrageous crime and crazy gas prices.