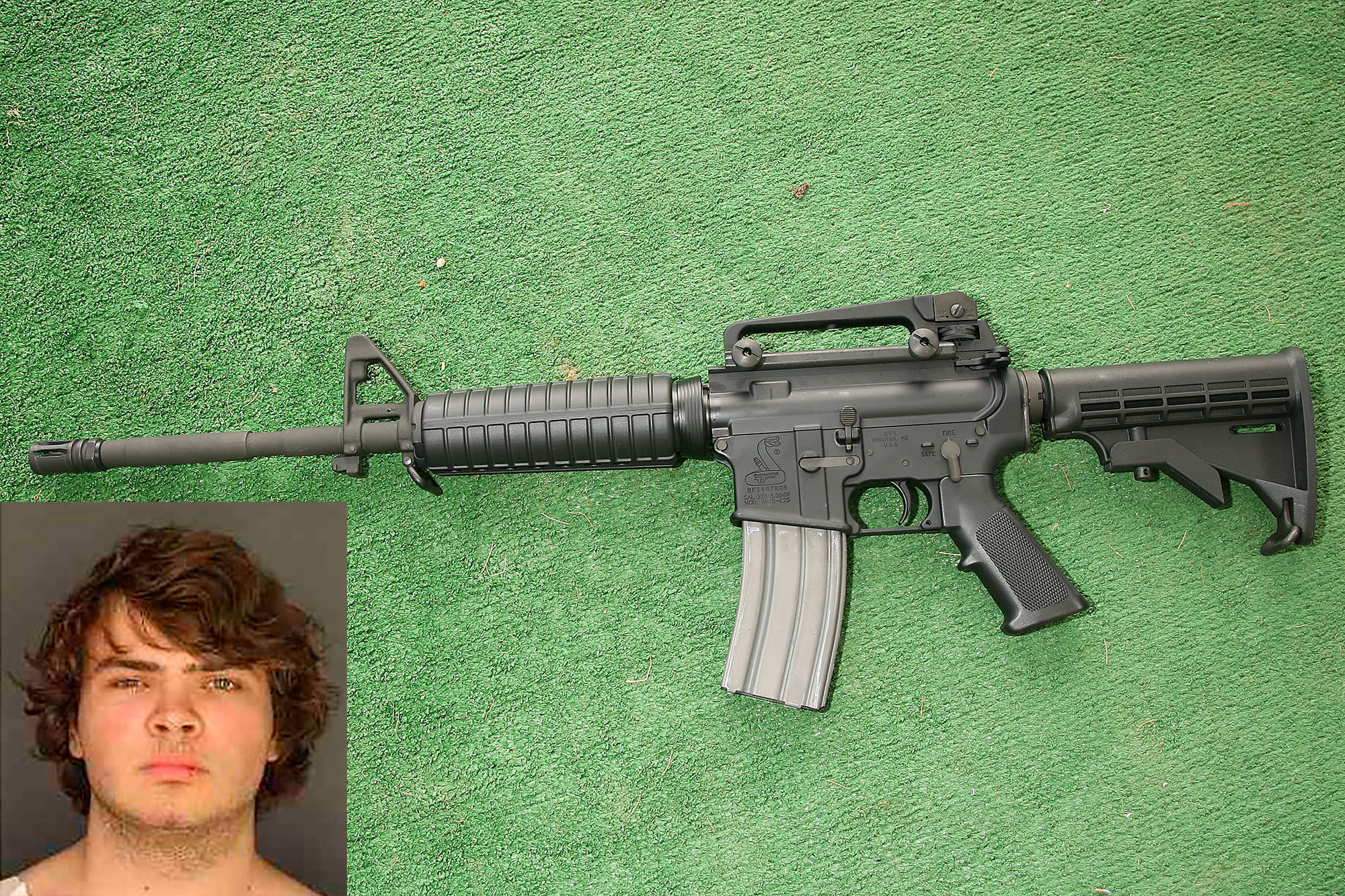 The Issue: Proposed Senate legislation that would strengthen red-flag laws and background checks.

I was happy to hear that after last month’s mass shooting, a bipartisan agreement has been reached on a modest gun-reform bill that would improve school safety and mental-health programs (“Gun ‘Compromise’ Falls Short,” Editorial, June 14).

But tragically, until Republican lawmakers are brave enough to “just say no” to the NRA and ban military-style assault weapons with extra-capacity magazines, a gunman armed with an AR-15 will still be able to enter a church, theater or school and in less than a minute slaughter every man, woman and child within.

It’s sad that even The Post editors have been taken in by the “do something” crowd, rights and Constitution be damned.

Even without the 9-0 SCOTUS decision in Caniglia v. Strom, common sense says allegations without due process should never affect one’s Second Amendment right — or any right guaranteed by God and the Bill of Rights.

Red-flag laws have been shown not to work in the very state you make your home. How sad and disturbing.

The Senate’s “compromise” on gun-safety legislation signifies a surrender to the NRA.

It does not ban the sale of assault rifles or raise the age to buy them. GOP really stands for “Guns Over People.”

The “bipartisan” gun legislation is all fluff and no progress. Unfortunately, the Democrats had to accept the crumbs the Republicans were offering because it was that or nothing at all.

The Republicans are clear that they don’t want respectable age limits on gun purchases. They want the guns to keep flowing because they just can’t turn down NRA blood money. Sad.

Red-flag laws are gun confiscation without due process in violation of the Fourth Amendment of the Constitution, as proven in a ruling by the Supreme Court.

One of the most glaring omissions from the emerging Washington compromise is a true reform of the criteria for disarming mentally unstable individuals.

A firearm owner must demonstrate a high level of rational thinking and self-control, along with a calm, nonviolent demeanor and steadiness of character.

Anyone in possession of a gun must be steady in mind, with a solid grasp of reality at all times. They must be able to control their phobias, emotions and frustrations without resorting to outbursts, irrational behavior or violence.

The NRA has contended that if a person is deemed so dangerous that his or her guns must be taken away, then he or she must also be committed to a mental hospital. This terrible idea would put families in the horrible position of having to choose between protecting lives and having a family member committed to an institution.

Any mentally unstable individual should not possess a firearm. Period.

The only sure way to prevent school shootings is to secure our schools by restricting access and installing “man traps” monitored by armed security personnel. Use this summer vacation to accomplish this.