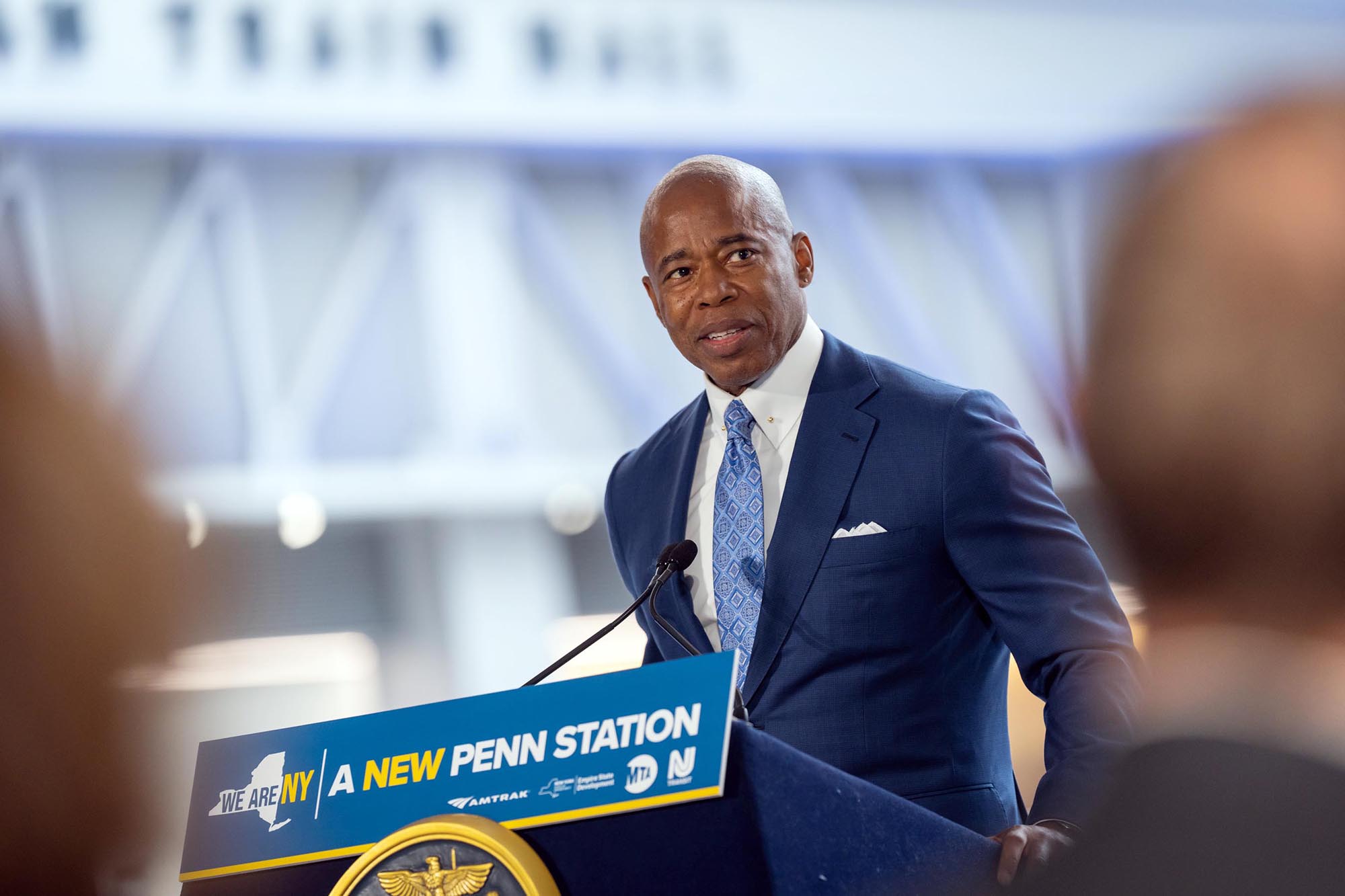 The Issue: Mayor Adams’ lack of concern about the wave of resigning and retiring NYPD officers.

If he is not worried about experienced cops leaving the NYPD, he is unfit for his very important job.

Crime is out of control. The streets are unsafe. Everyone knows this but him. Criminals have no fear of arrest or incarceration. Law and order has been abandoned. Demented left-wing politicians have no respect for law and order or the law-abiding citizens who need to be protected.

New York’s Finest are now also New York’s smartest, as they wise up to the futility they face in trying to do the job they signed up for and quit the NYPD.

Woke politicians, hostile citizens and Soros-funded district attorneys make a mockery of the fact that cops put their lives on the line to catch criminals, only to see them out on the street before the ink on the paperwork is dry.

Hopefully, with the recall of DA Chesa Boudin in San Francisco, our politicians will get the message that lawlessness is not an option and cops will choose to stay on the force in New York City.

The article in Sunday’s Post about the large numbers of police officers retiring, leaving or resigning from the NYPD describes a sad travesty for this city.

As crime continues to increase and shootings are still high, the last thing that we need is to lose these public servants.

Bail laws that tie the hands of the police and liberal judges in the criminal-court system are two of the main reasons crime will never decrease, unless there are immediate changes.

Mayor Adams needs to focus on doing the job that New Yorkers elected him to do or his approval rating is going to continue to drop like a rock. He needs to get his act together.

New Yorkers deserve to be able to live and work in a safe city, not one that resembles Dodge City.

If we do not reverse the trend of police leaving the force, it will be impossible to reverse the decline that is currently happening throughout New York City.

With marijuana now legalized, I am not optimistic about the future without strong law enforcement.

I read with interest your story about the mass exodus of police officers retiring or resigning from the force, leaving many vacancies to fill. You can’t blame them. The front page called it “Bleeding blue.”

A blue wave leaving a blue state filled with hypocritical social-justice progressives. Perhaps they are seeking greener pastures in red states where their skill set has value and they are respected. New York’s loss is our gain.

Would you encourage your son or daughter to become an NYPD officer? Why would anyone want that as a career?

The NYPD is leaking oil due to massive retirement and resignation numbers. New York City is a dangerous place now. It’s about to get a lot worse.

The exodus from the NYPD is a sad and revealing testament of how the left-wing nut-jobs have ruined the premier police department in the country, which in turn has resulted in the deterioration of the quality of life in the city.

The officers who can’t retire yet and can’t afford to quit are operating under conditions that have gutted the morale of the department and tremendously reduced the incentive to perform in an effective way.

NYPD officers should be revered for their role in saving this city from extinction, but instead they have been vilified and hamstrung by people who are now trying to figure out why this city is in the shape it’s in. I guess you just can’t fix stupid.

As Ukraine war enters pivotal phase, Biden must flex his power before it’s too late