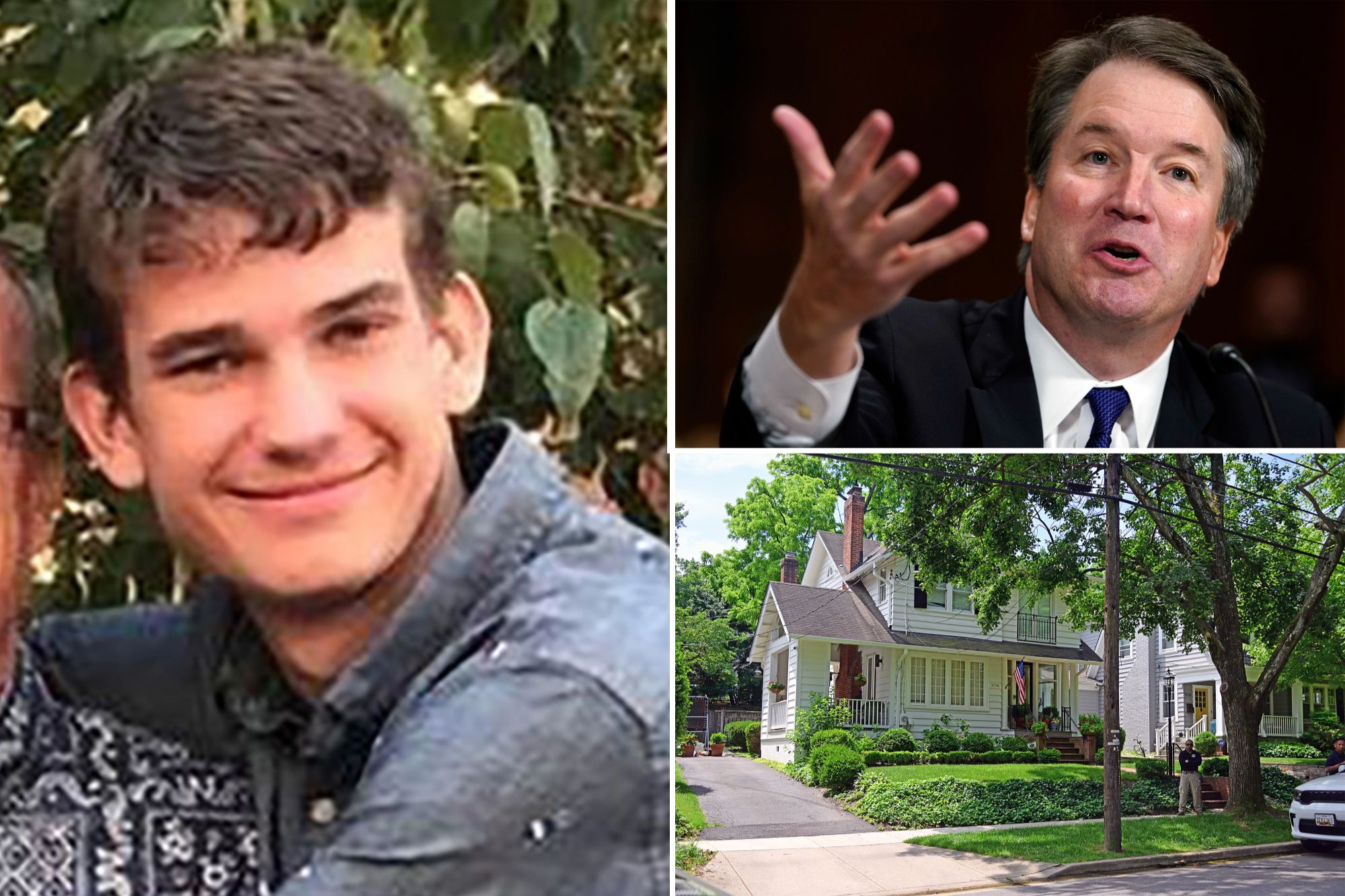 The Issue: A man who was arrested for allegedly planning to assassinate Justice Brett Kavanaugh.

It is unimaginable that a deranged, armed individual got so close to the home of a Supreme Court justice with the intent to kill him (“Incited to kill,” June 9).

How sad this is for our nation. It is equally sad that Attorney General Merrick Garland refuses to enforce United States Code Section 1507, which makes it unlawful to demonstrate near the home of a judge or juror with the intent to intimidate them or influence their decision with respect to a pending case.

Garland’s refusal to enforce this statute is inexcusable and places the lives of our Supreme Court justices and their families in danger.

AG Garland, your job is to enforce the law. It is high time for you to do your job before someone dies.

There was a video of Sen. Chuck Schumer telling Supreme Court Justice Brett Kavanaugh that he would “pay the price” for rolling back abortion rights.

How dare anyone, especially an elected official, threaten the Supreme Court justices or express the ability to coerce decisions from the Supreme Court. It’s vile, contemptible and disgusting.

For people in positions of power like Sen. Schumer and Chicago Mayor Lori Lightfoot to make statements about a sitting Supreme Court justice in the terms they used is reprehensible.

Schumer told Justices Neil Gorsuch and Kavanaugh, “You have released the whirlwind and you will pay the price. You won’t know what hit you if you go forward with these awful decisions.” Lightfoot said, “This moment has to be a call to arms.”

These are educated people, who know there are unhinged people out there that will take these words literally. And someone did. They are shameful and disgraceful.

Wow. It looks like someone answered Schumer’s call to action.

This would-be assassin wanted to make sure Kavanaugh reaped the whirlwind. Schumer and his constituents must be so proud.

Schumer called for violence against Justices Kavanaugh and Gorsuch before the impending Roe v. Wade decision. Already a leftist nut job was collared at Kavanaugh’s home in an attempted assassination plot.

Schumer should be brought to task for his comments. And don’t expect any enforcement against the unlawful protesting at Kavanaugh’s home from spineless Attorney General Merrick Garland. He’s too busy siccing the Justice Department on parents at school-board meetings.

I think Congress needs to set up a Jan. 6-­type inquiry into Democrats who encouraged protesting Supreme Court justices at their homes.

This encourages the worst Americans to do crazy things in order to intimidate our judges.

It’s illegal to protest at the home of a Supreme Court justice. Incomprehensibly, the attorney general has refused to enforce that law.

Couple that with Schumer’s veiled threats against Kavanaugh and Gorsuch, and you’ve created a climate that led an assassin to the doors of Kavanaugh’s home.

This should never have happened and can’t happen again. It’s imperative that Garland do his job and enforce the law. It’s critical that Schumer recant and apologize for his incendiary rhetoric. Responsibility for the safety of the Supreme Court Justices rests with them.

Schumer’s words have unleashed the whirlwind, and Kavanaugh almost paid the price with his life.

He needs to be censured by the Senate, removed from all Senate committees and voted out of office by the good people of New York.

The Doctrine of Separation of Powers II