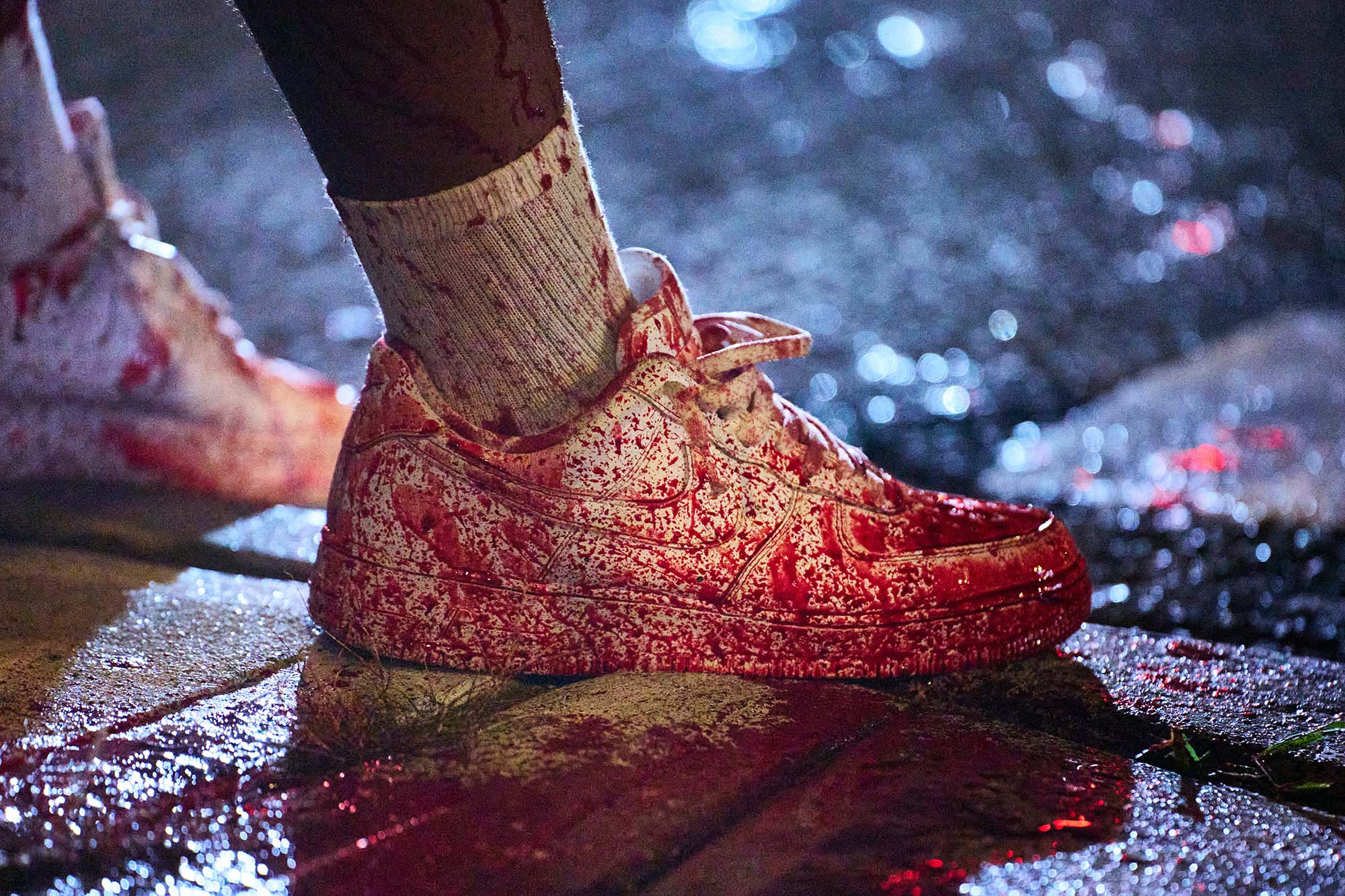 The Issue: Shootings in New York City over the Fourth of July weekend that resulted in seven deaths.

The Post front page photo depicting the blood-drenched sneaker of a man who was shot in the arm in The Bronx is a sad commentary about the current state of affairs in multiple Democratic-led cities (“Carnage,” July 6.)

In New York City alone, more than 50 people were shot, including seven fatalities. These types of numbers are indicative of war-zones.

The Democratic “leaders” of these cities rant about gun violence incessantly but fail to address their lamentably flawed policies, like no-bail laws that prevent appropriate incarceration.

It has become redundant to say the least, but our only remedy is to vote these losers out.

Until New York City and other progressive cities across America get rid of these progressive district attorneys and reverse all these foolish laws, like the bail-reform law, and protect the police, you will continue to see shootings.

No amount of gun regulation will stop this. Uncuff the police and support them, and you will see a drop in shootings.

Seven people were killed and many others wounded in shootings on the Fourth of July. Even on a holiday, gun violence does not stop.

Mayor Adams, what the hell are you going to do about this continued gun violence against the citizens of this city?

Stop doing photo ops and going to expensive parties, get your high-paid rear end in gear and work to help stop these terrible acts of violence in our city. Let the NYPD do its job fully and effectively without any restrictions.

The streets of Manhattan have been turned into the streets of Dodge City. More and more residents are leaving this city because of fears for their safety and that of their families. Mr. Mayor, do something — now.

What a poor testament to the political leadership in New York that they are unwilling to declare war on crime and its perpetrators.

They are weak, feckless and fearful of pushback from the spineless woke crowd and complicit left-wing media. They are unworthy of the offices they occupy.

By not allowing the police to do their jobs, they are doing the citizenry a disservice and keeping it in constant peril. These intellectual lightweights should feel guilt and shame for their gross ineptitude. Wake up, New York. You get what you vote for.

And the beat goes on in and around major cities — criminals are more emboldened than ever with nary a threat of jail time. Innocents are caught in the crossfire. And has anyone heard from Black Lives Matter recently?

Unless the truth of inner-city crime is addressed, the barrage of gun violence will continue ad nauseam.

Cops are leaving in droves and feckless liberal policies are hurting the people who Mayor Adams so fervently said he wanted to protect. He’s way in over his head. He needs to stop pandering and do something.

If you live in New York City and you’ve been on a jury, you might understand better why gun violence and crime seem to be prevalent.

Even if we toughened our gun-possession laws and put criminals of all types in jail, these life-altering problems won’t change.

I’ve witnessed jurors debating about the guilt or innocence of a defendant, and it opened my eyes to the real problem in our city and beyond.

The last jury I served on revealed a glaring fact: We are an agenda-driven society. People make decisions based on personal opinions, not the good of the people or the human pain and loss at stake.