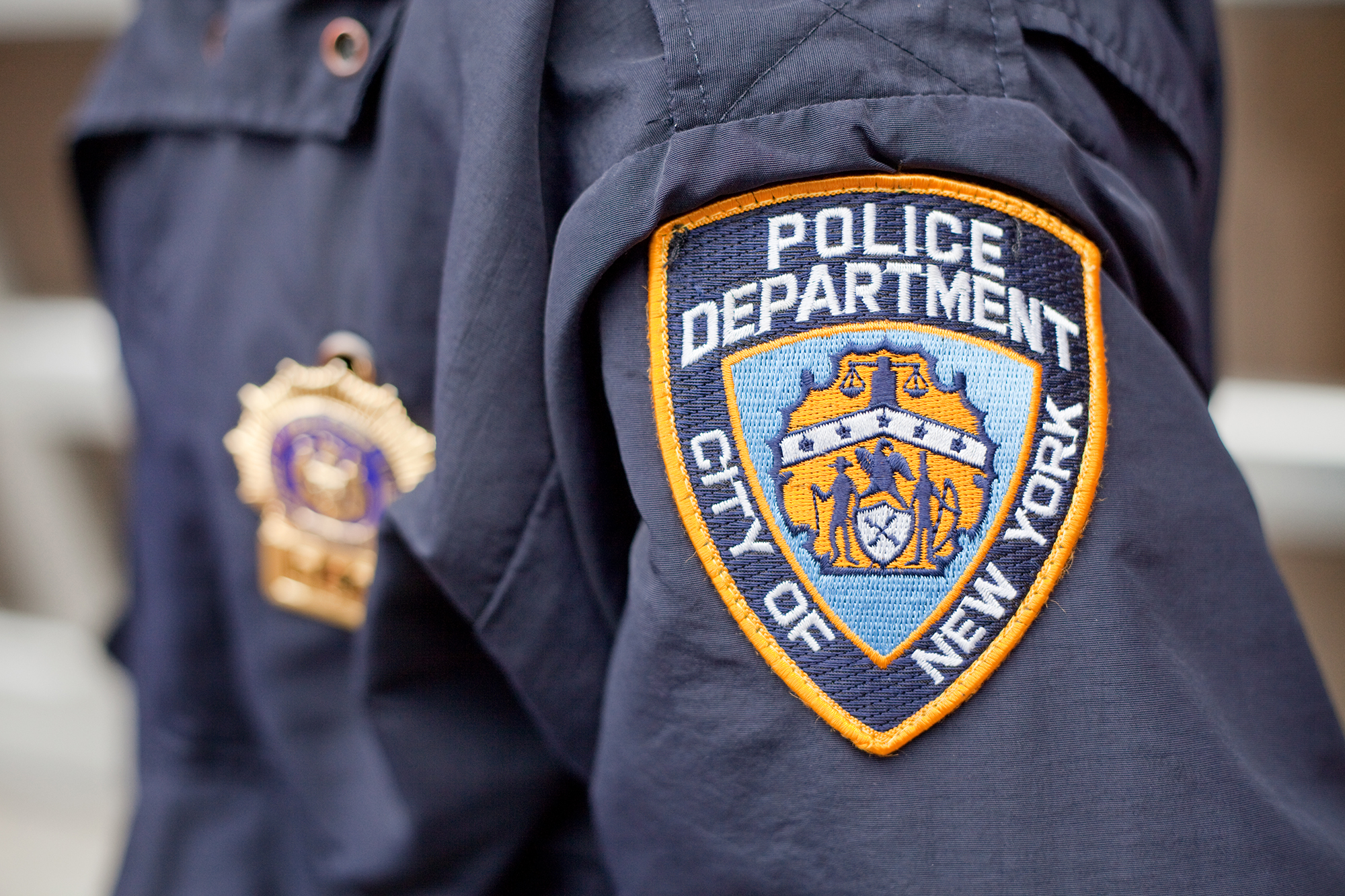 The Issue: Posts from a retired NYPD detective calling his work for the NYPD a “sorry excuse of a s - - t job.”

Although retired Det. Sgt. Thomas Gambardella expressed understandable frustration with NYPD shortcomings, I would like to thank him and many others for their everyday dedication to duty (“Take this job and shove it!” July 3).

As a New York National Guard soldier, I had the great honor of working closely with law-enforcement personnel and firefighters following the 9/11 attacks and again upon my return from deployment to Iraq.

The valor and heroism displayed by police officers such as Moira Smith and thousands of other public servants continue to inspire. Often, their countless selfless acts go unreported, yet they make a tremendous difference.

As a native New Yorker, I remain convinced that the resilience, diversity and grit we embrace mean that our best days are still ahead.

The photo of Det. Sgt. Gambardella flipping the bird at One Police Plaza, at the statue of a police officer standing in front of a wall honoring the memory of members killed in the line of duty, was the height of disrespect and dishonor.

This retired malcontent should offer an apology to the families of those officers who made the supreme sacrifice.

Wow, Gambardella: With such classy behavior, it’s hard to imagine how our citizens are not best served seeing this arrogant, crude person off the job.

Was it really hard to imagine that being a police officer in New York City just might not be all sunshine and puppies?

His disrespect for fallen officers is disgusting and doesn’t do him any favors. Good riddance. I’m sure there’s a bar in Florida that needs a bouncer to blow smoke in people’s faces while ranting about critical race theory and how he’s angry police are now being held to standards when he used to do things however he preferred.

The NYPD is hemorrhaging officers at an alarming rate, and the reasons for this stampede out the door have all been stated. What hasn’t been stated is a plan to address this most critical problem facing New York City.

Lowering the hiring standards for applicants to increase the number of eligible candidates has been tried before with predictable results. It would be wiser instead to raise the qualification standards, while at the same time raising the salaries and benefits to be commensurate with the other police departments in the surrounding area, something which is long overdue.

New York City needs the NYPD, and the NYPD needs the commitment of this city to restore its morale and to attract and retain the talent it’s losing in unprecedented numbers.

Looking at Saturday’s Post, I saw three ads for police positions outside of New York.

I’m not sure how the salary and benefits compare with New York City, but I am sure that police in those locations are probably appreciated much more than here.

Thanks to our governor and state Legislature, we are losing these valuable and experienced civil servants in the name of “equity.”

Isn’t it time that we question our legislators about where they stand on these criminal-favoring laws and bringing sanity back to government? In the meantime, we will continue to bleed not only police officers, but also decent, law-abiding citizens who have just had enough.

Gambardella did the right thing. He did his 20. Now he should live a pleasant retirement away from the criminals and politicians. One suggestion — write a true, tell-all book. It will be a best seller.

How Shortcuts literally changed someone’s life for the better