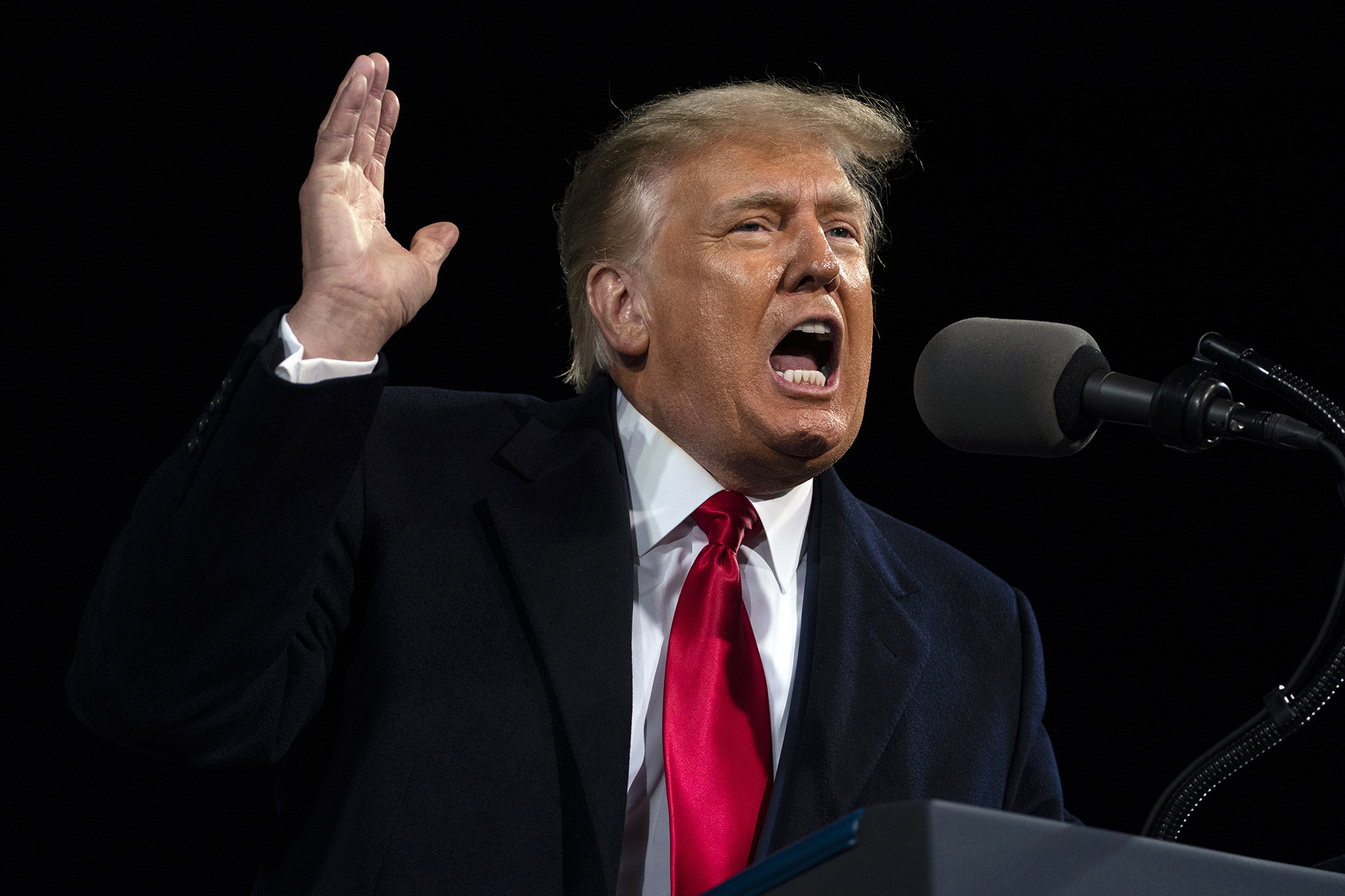 The Issue: Douglas Murray’s column arguing that Donald Trump is not the best GOP candidate for 2024.

I was thrilled when I saw that Douglas Murray would be a regular columnist in The Post (“Time to retire tainted Trump,” July 1). He’s one of the more brilliant writers and speakers of today.

But his column on how the GOP needs to move beyond former President Donald Trump is simply wrongheaded.

He cites at least two statements from recent testimony in the Jan. 6 Kangaroo Court trial as evidence. Yet there is evidence that at least one statement is false, which doesn’t lend credibility to the rest of the witness’ statements. Will there be more to come?

While some of your readers might describe Murray’s column as courageous, I would simply say it was realistic.

From the beginning, your venerable newspaper and a surfeit of respectable media outlets knew full well that Trump lost the 2020 election.

However, the former president and his obedient followers bought into his phony narrative, without a shred of credible evidence, that the vote count was rigged against him.

The stunning testimony of Cassidy Hutchinson in front of the congressional hearings on the Jan. 6 insurrection should be enough for Republicans to rethink their path to victory in the 2024 presidential election.

If Trump retired because of tainted false accusations, he never would have made a run for the presidency in 2015.

The Jan. 6 committee is just a continuation of Sen. Harry Reid’s rule of politics: Throw a lie out there and see if it will stick. Just like the lie about Sen. Mitt Romney’s taxes in 2012. Romney lost to former President Barack Obama, and when asked about the false accusations against Romney, Harry Reid said: “Romney didn’t win, did he?”

Douglas Murray and all the others who believe Trump should move on do not get it. They are fool­ishly blaming the wrong man and ignoring the real problems in America.

The overall theme of Murray’s excellent analysis of Trump’s actions can best be summed up in two words: Dump Trump.

I voted for Trump in 2016 and 2020. Since that last vote, I have seen an onion-thin skin on the once-tough leader. He is now a one-note buffoon — the kind you grow tired of in a moment and seek distance from ASAP.

Had he but accepted the election and worked to build up the GOP and become a kingmaker, his popularity would know no bounds.

Instead, we got a whiny little infant focused on his own needs. Trump is the definition of “his own worst enemy.” His blind supporters heap scorn and abuse on those of us who can think critically, and see the man for the buffoon he is.

We all have known people who were once popular but through repetition of stupid thoughts became toxic. Trump is that person.

The American people witnessed firsthand what happens when someone who’s not a part of the political club takes office.

From Day 1, Trump was attacked in the media. The only thing tainted about Trump is the way he’s been treated since taking this country out of the doldrums — only to be forced back into silence by enemies of the country.

Normally Douglas Murray gives a good opinion piece, but in “Time to retire tainted Trump,” I think he is way off.

For Murray to believe that Trump lunged at the steering wheel is silly. Hutchinson was not in the car. She did not see the events. The Secret Service agents have denied it. There was no cross-examination. You need that to uncover the truth.