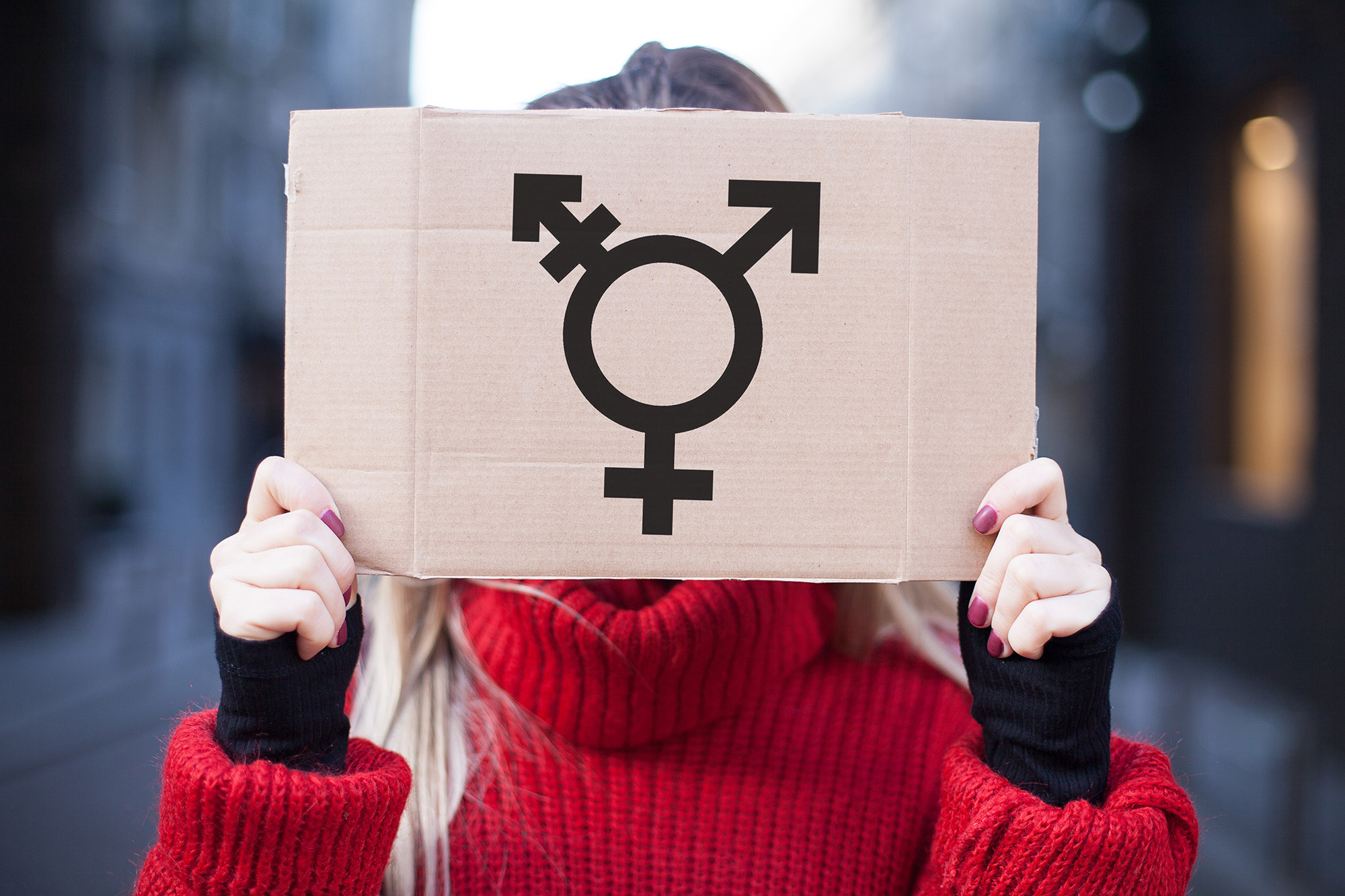 Rufo forgot to mention that California could be leading the way with a distinct new gender-affirming tool at public schools. Fremont High School in Oakland started a new chapter of “The Transition Closet.”

The idea is for students to come to school in the clothes their parents prefer, then change into the cross-gender clothes they prefer. Like Clark Kent entering the phone booth and leaving as Superman.

I pine for the good old days when public schools only dealt with the three Rs: reading, ’riting and ’rithmetic.

Fish return win
Katherine Donlevy gets it all wrong in her piece, “New York pols took shark bait” (July 22). Would she prefer no fish in the ocean?

Legislative leaders should be commended for their role in helping to restore Atlantic menhaden, an important fish, not blamed for it.

The 2019 bill banned industrial fishing companies from exploiting New York waters to catch fish with a drawstring-bag-like net. That bill, in tandem with regional management measures, appears to be creating a more vibrant and healthier ecosystem.

This is exactly what New Yorkers want: more humpback whales feeding in the New York harbor, more bluefin tuna in the canyons offshore, more osprey in Jamaica Bay, more striped bass in the Hudson River and, yes, more sharks and fish swimming along our shores.

In contrast, menhaden do not appear to be faring well in the south, and the local environment and economy are suffering because of it.

Hats off to those visionary New Yorkers who supported a healthy marine food web through proactive state policy.

Climate killers
In one way, the metaphor that Al Gore offered about law-enforcement officers in Uvalde is far too kind (“Al hot shot at Uvalde officers,” July 25).

The orders the police officers in Uvalde were following were largely based upon the incompetence of leadership. That is not the case with blockage of climate legislation — that results from the conscious decision of Republican legislators to follow the orders of fossil-fuel interests and protect the profits that flow from the climate-destroying use of carbon-rich fossil fuels.

This is not incompetence. It is the knowing sacrifice of the lives and well-being of billions of people, to benefit a virtual handful of the already wealthy. The midterm elections are a match-up of plutocracy for the very few versus environmental protection for the very many. Vote like your life depends upon it — because it does.

Penn Station plot
I find it unconscionable to shut down small businesses, apartments, bars, restaurants and a church to build these unnecessary towers around Penn Station that will probably sit empty (“Worst deal since Manhattan was sold for $24,” Nicole Gelinas, July 26).

It wouldn’t have cost as much to just do a renovation. And without enforcing vagrancy laws and other laws, Penn Station will remain scary and undesirable.