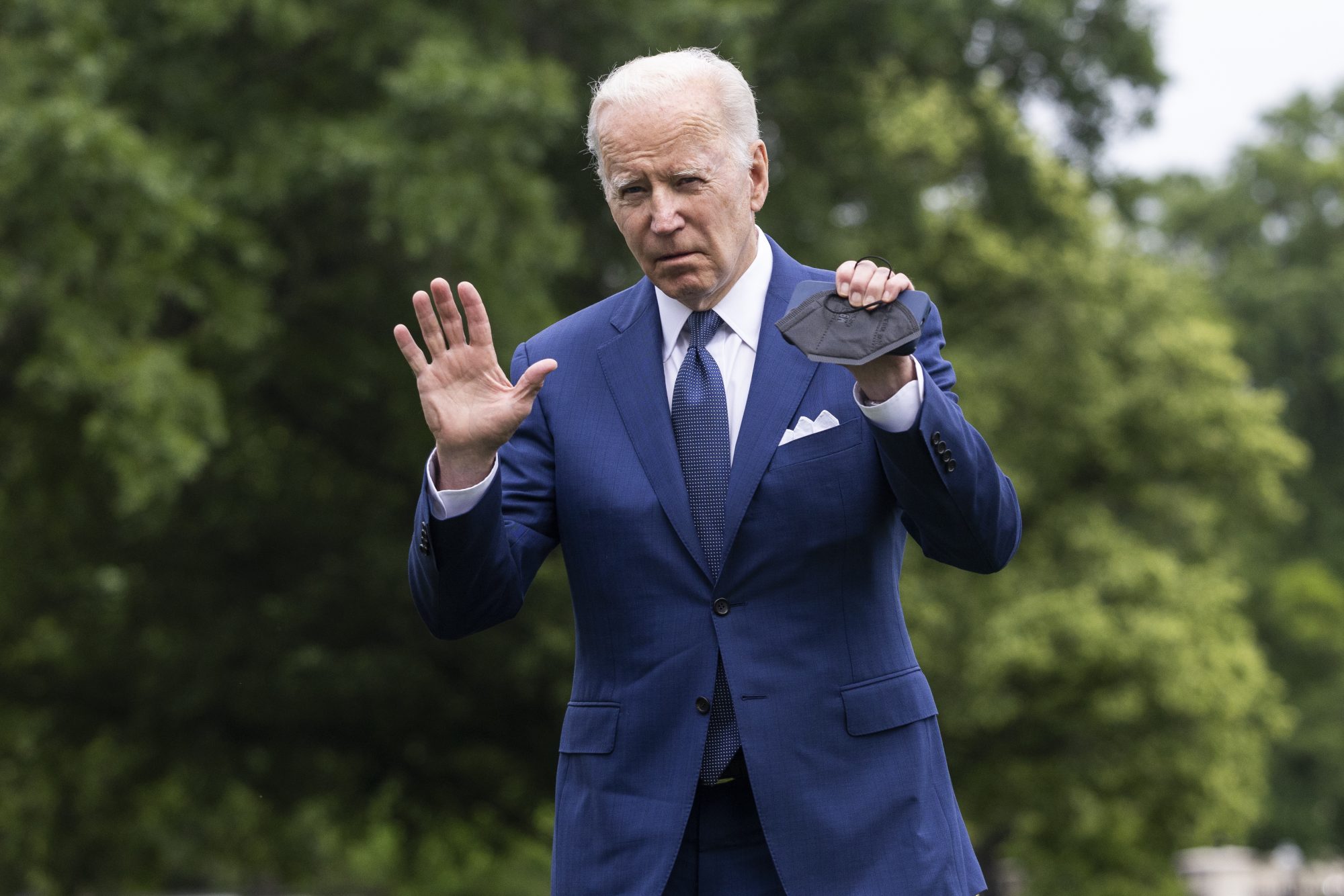 The Issue: Members of the Biden administration’s claim that America is not experiencing a recession.

The release of second-quarter GDP numbers showed the US economy has now shrunk for two consecutive quarters. That’s the long-recognized definition of a recession used in the media, on Wall Street and in Washington.

Yet President Joe Biden wants to convince us that the economy is just fine, so the administration is trying to redefine “recession.” Sorry, Big Guy, you’re not fooling anyone.

Naturally, the Democrats and corporate media are running with this transparent attempt at gaslighting the American public. But it won’t work because every one of us can feel how shaky this economy is.

Lucky for them, the Disinformation Governance Board isn’t up and running.

Biden and the Democrats’ denial of a recession is vintage Orwellian thinking: Believe what we tell you, not what you see and are really experiencing.

This is insulting to all Americans and underscores the shortsightedness and naïveté of those who believe there is no recession.

As the country enters the grip of a recession, the denials are pouring in as usual from Team Biden.

They propose more government spending as a means to cure inflation. Of course, inflation hasn’t affected them one iota. They travel at taxpayer expense, so no pain at the pump; they dine in the congressional dining room, so no notice of the price increases at the grocery store. They are surrounded by security at all times, so no notice of the rampant crime throughout the land.

These people live in an alternate reality, and they either cannot or will not acknowledge a problem even when it stares them in the face.

The American people feel it all on a daily basis, and we have had enough. I don’t want to wish away time, but November can’t come soon enough.

What does it take for this administration to accept responsibly for what it has done to the US economy?

Now the Democrats want to change the definition of a recession. Just when you think they’ve done the worst they could, they always top it with something else. In all my years on this earth, I’ve never seen anything like it.

I guess the only ones who don’t know we are in a recession are Biden, Treasury Secretary Janet Yellen, Federal Reserve Chair Jerome Powell and the economists and academics who can’t read a simple explanation of what a recession is.

I believe the rest of the country knows what a recession is — when they are still paying more than $4 a gallon for gas and almost 10% more on all consumer goods, including basic food to feed a family.

All of this is becoming unaffordable, and people are cutting back to only pay for essentials. That is part of what’s causing a recession, thanks to Biden.

Now Biden and the Democrats want to spend another $400 billion, and they say it will help lower inflation. Are they living in Neverland? It’s going to increase inflation.

Biden and the Democrats in Congress voted to overspend billions of dollars. That is what caused inflation. More money pursuing the same volume of goods and services always does.

But now the Biden administration wants to fight inflation by increasing interest charged by the Federal Reserve. That never hurts the rich. Big companies can borrow money easily. It is small farmers, small business owners and people who work for small businesses who are hurt most by increases in interest rates.

Biden and the Democrats in Congress do not care about working Americans. I don’t trust them or like them. I used to be an elected Democratic Party precinct committeeman. I’m not now.

Xenoblade Chronicles 3: All characters and how to unlock heroes

Fleeing families will leave New York without a future