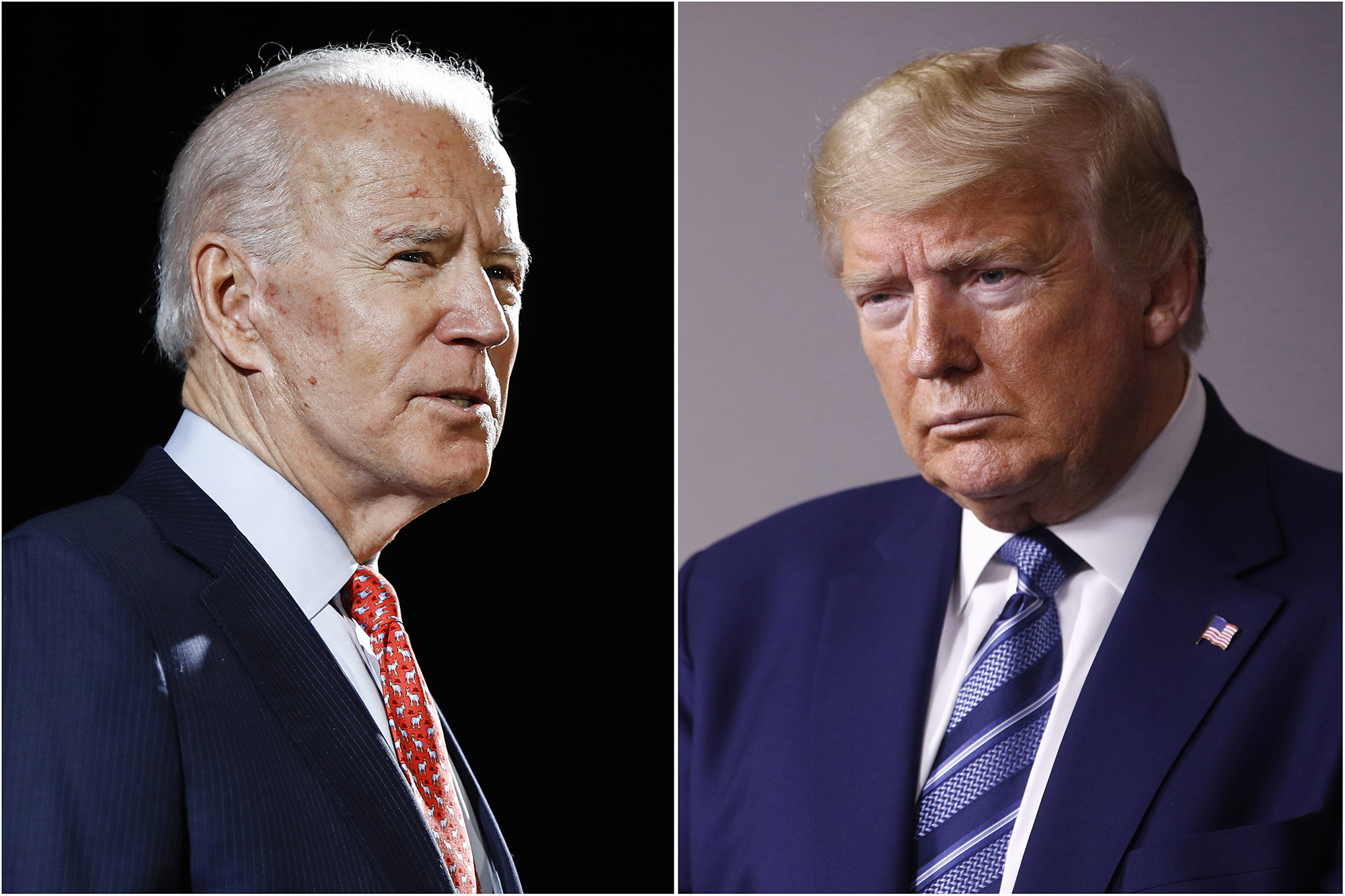 As a Republican, I am just fine with the Democrats nominating Biden, as that is shaping up to be an easy GOP victory. But the GOP must move on from Trump, as the only way Republicans lose in 2024 is if they nominate him again.

The Republican Party has such a strong bench of possible candidates, and it would be a shame to waste that talent. And if a big negative regarding Biden is his age, why would the GOP nominate someone who will be 78 years old come election time?

As we already know, Trump is all about Trump. The party should not support him.

It is not true, as he says, that Sri Lanka is in economic shambles due to its green energy policies. Sri Lanka is a failed state from its brutal, long and futile genocidal civil war. Sri Lanka also suffered an economic setback from the tsunami of December 2004.

Most importantly, as the people of Sri Lanka will testify, their country has been under one family’s rule and beset by that family’s blatant corruption as well as its adverse economic policies. Environmentalists are the least of the reasons for Sri Lanka’s economic debacle.

To be a conservative, one does not have to be a man-made climate-change denier.

Climate change is not a political problem. As the heat waves and floods of Europe and across the globe show, it is already a clear and present existential threat.

Times really have changed. People today drive like maniacs, with little regard for anyone other than themselves. And now a schoolyard brawl ends up as a knife fight or a shooting match with unintended targets.

While I disagree with the social-media platforms that have allowed the tracking of children (to the dismay of the kids and sanity of the parents), it has become a necessary evil.

Landlord-law hell
As a practicing landlord/tenant attorney in Elmira, I can relate to Joseph Strasburg’s concerns (“Courting disaster,” PostOpinion, July 19).

Here in upstate, we have many landlords who have between two and 12 units spread over several different neighborhoods. Because of the ERAP law, many of these landlords are nearly bankrupt.

The typical non-paying tenant has the money to pay rent but uses it for other purposes because ERAP filings allow them to remain without paying.

Then there are the serial filers — tenants who have not paid rent in the last 28 months receive 15 months of ERAP (the maximum), then fail to pay for the months thereafter and then file for ERAP again when the landlord brings a non-payment proceeding.

The landlord is caught in a political meat grinder with no cash flow. Trapped by these laws, many of these landlords are selling their properties. They are not great realty moguls.

They are mom-and-pop businesses that relied on the income from these properties for their retirement. No wonder people are leaving this state in droves.