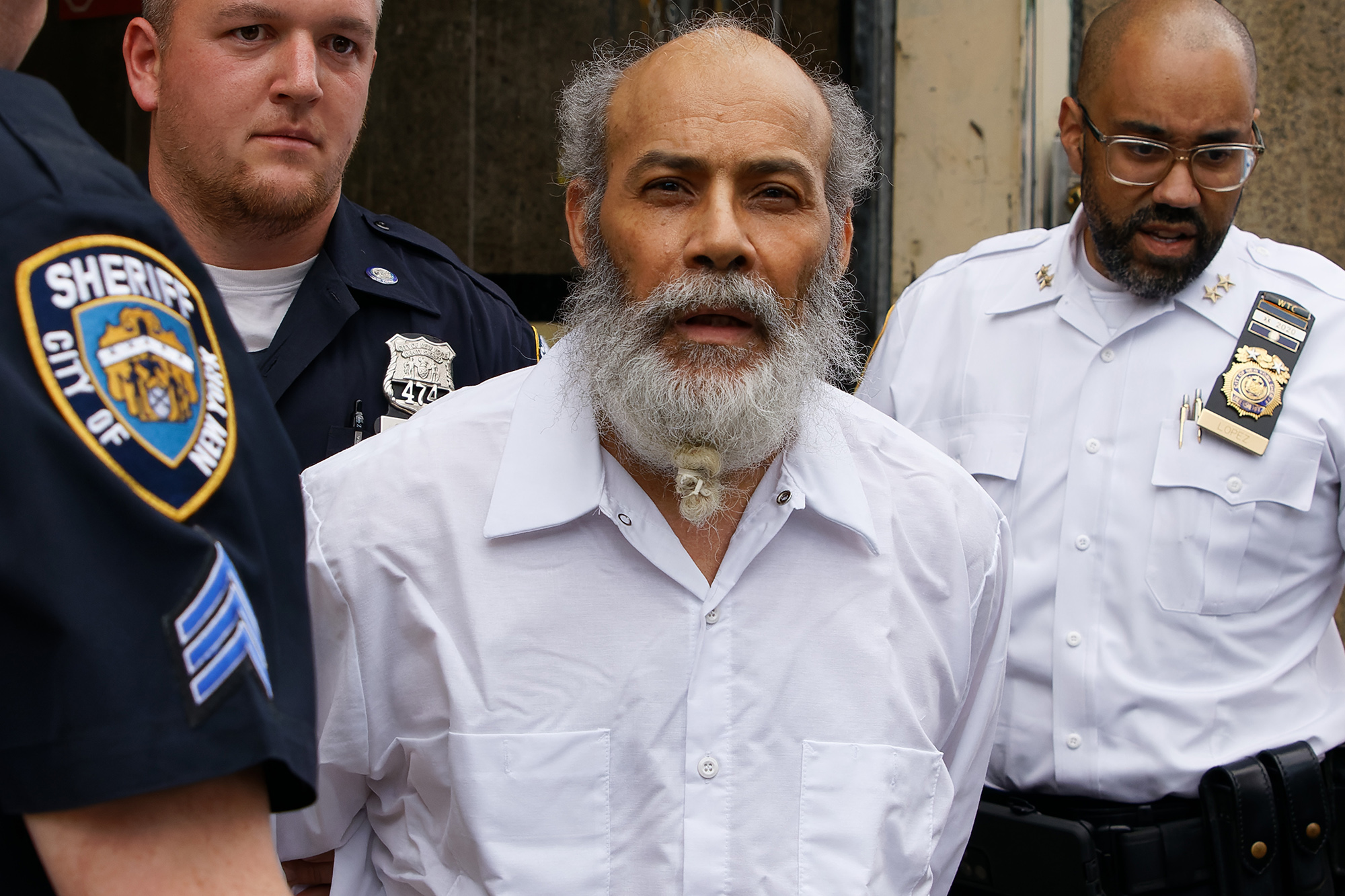 Thankfully, this travesty of justice was addressed (“Finally justice,” July 20).

However, the fact that Jose Alba was charged with murder initially was a miscarriage of justice of epic proportions.

The video evidence in the case of Jose Alba shows a textbook example of someone who was physically assaulted and feared for his life. The murder charge against him was a crying shame and an egregious mockery of our criminal-justice system.

The fact that it took so long for the charge to be dropped tells me the decision was politically motivated in anticipation of the governor’s election in November. Regardless, Alvin Bragg is a woefully unprincipled district attorney, and he needs to be removed immediately.

The Manhattan district attorney decided to drop the murder charge against the bodega worker.

Alba should have never been jailed in the first place. He defended himself when a man came behind his counter, and then he was stabbed by the man’s girlfriend three times.

He was wrongfully jailed, plus his stab wounds became infected.

The district attorney was pressured by the media to release him. Truthfully, the DA should resign his position because he treats criminals like they did nothing wrong.

If anything, the bodega owner should sue for wrongful arrest and jailing and not receiving proper treatment of his stab wounds.

Alba shouldn’t have spent one second in jail. Austin Simon was a career criminal. He should have been in jail.

If New York didn’t have its liberal catch-and-release policies, Simon would likely be alive today and where he belongs.

I praise Alba for what he did. He was well within his right to do so. To incarcerate a person who simply defended himself is just plain wrong.

It never should have taken this long to drop the murder charges against Alba.

Then again, Alba never should have been charged with murder. It was obvious from the get-go that he was acting in self defense. If it was not for the New York Post and Fox News publicizing the story, it’s hard to tell what would have happened.

Nevertheless, we should not have to fight so hard for what is so obviously right.

It was sad to hear of the untimely death of Ivana Trump, the first wife of former President Donald Trump (“Brilliant blonde lived ‘suite’ life,” July 15).

She was 73 years old. She was beautiful, intelligent and a dedicated wife and mother who loved New York and did what she could for all those she met.

She will be miss by the many who loved her, including her children and friends. Let me offer my heartfelt prayers at this time for all those who are feeling this most profound loss. She was one in a million.

Ivana Trump was a legend in her own right. Besides being married to Trump, she also was very instrumental in helping him build up his real-estate wealth during their often-tense marriage.

She was a no-nonsense person, took no guff from anybody and told it like it was, just as Trump does.

Our deepest condolences to her children and the former president on their very sad and sudden loss.

Is the Hunter Biden probe delay to protect Dems in midterms?