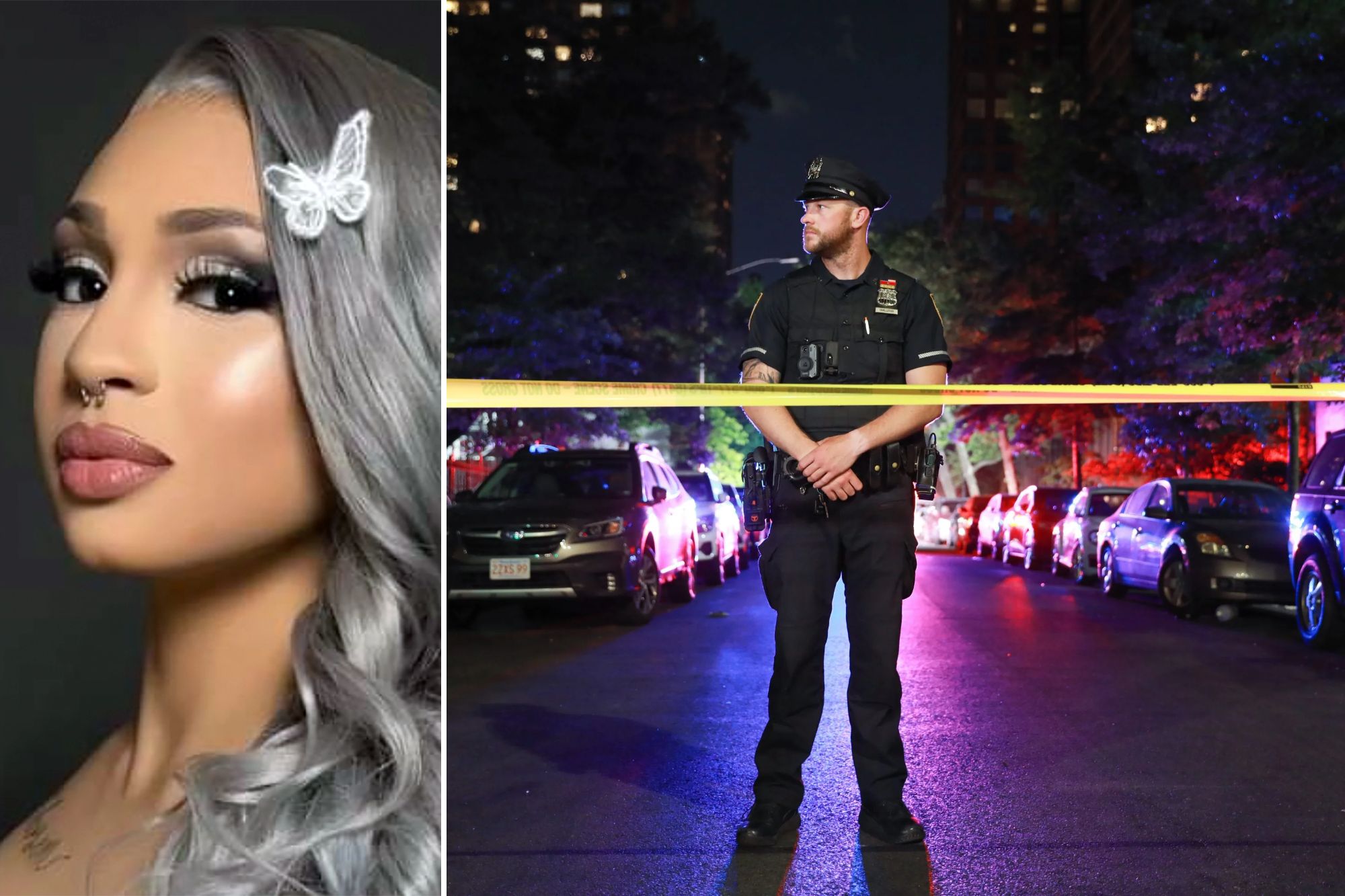 The Issue: A 20-year-old mother who was shot while pushing her child in a stroller on the Upper East Side.

I read about this senseless killing on the Upper East Side with great horror (“Shot pushing stroller,” June 30).

My nephew, his wife and his infant son live on the Upper East Side. Councilwoman Julie Menin, who represents East Side neighborhoods, should understand that prayers for the victim’s family are little consolation to those who mourn for a loved one.

What is important is taking illegal guns and those who possess them off the street and changing the absolutely moronic bail-reform laws that exist in New York. Removing Manhattan District Attorney Alvin Bragg would also be helpful.

We thought we had seen all the kinds of possible depravity in New York City. But the shooting of a 20-year-old mom pushing her baby in a stroller is a frightening escalation of Manhattan’s descent into chaos.

Even party boy Mayor Adams looked wan and bewildered conducting the ritualistic press conference for the dead mom and promising her dead body justice, whatever that means — a small consolation to her infant.

We made a fatal mistake in electing this mayor.

Yet another innocent New Yorker has fallen victim to gun violence while walking with a baby in a stroller.

When are these shootings finally going to be a wake-up call to these listless liberal politicians to demand changes in the criminal system, so people who commit such heinous crimes will be permanently locked in jail without any chance of parole?

These politicians only seem to worry about the rights of criminals and not those of law-abiding citizens.

Adams continues to speak about turning things around in this city, but so far he has done absolutely nothing to improve anything.

It’s time for Adams and Hochul to step up and clean the city. All this blood is on their hands and those of the rest of New York’s leaders.

I’m tired of them and their nonsense. Maybe Adams should quit bickering with Rudy Giuliani and go after criminals. He’s Bill de Blasio all over again.

The Issue: The arrest of a well-known subway saxophonist, Jazz Ajilo, last Thursday.

There is finally increased police presence in the subway system, and what do they do (“Eric Jazz’d about bust,” June 29)? Go after an innocent man who’s trying to bring a little joy in the world.

Jazz Ajilo did not deserve to be hauled away in handcuffs. He clearly had no idea he was in violation of anything. This man has been performing his art for years in that exact same spot.

This was an attempt to take away somebody’s dignity.

Shame on the police and shame on the mayor for supporting such unwarranted actions. In a city that has clearly lost common sense and decency, this adds insult to injury. Go after the bad guys. Aren’t there enough to keep you busy?

Looks like the mayor wants to pat himself on the back for taking care of serious crimes, such as playing a musical instrument in the subway.

Meanwhile in New York City, crime continues to escalate. Let’s get out of the clouds, Mr. Mayor, and get back in touch with the real issues at hand.