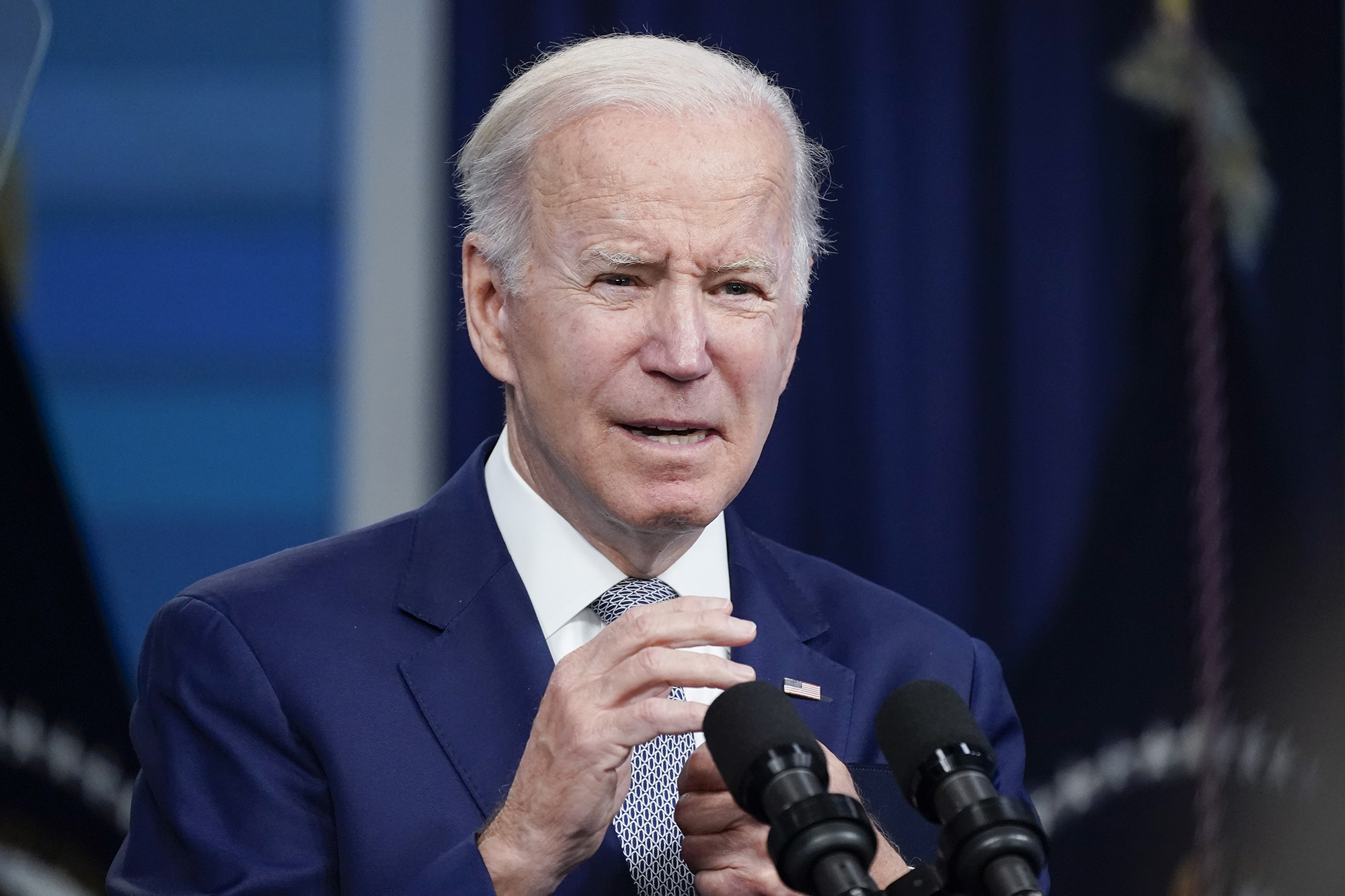 The Issue: President Biden’s refusal to take responsibility for inflation, which is at 9.1%.

As was so well-covered in The Post last week, the US Bureau of Labor Statistics reported the nation’s inflation rate surged to 9.1% (“Repeat the line,” July 14).

The economic challenge to middle-class Americans is shocking and frightening. No one in the executive branch seems to know how to get this under control.

Worse, count me among the many who believe the books have been cooked to downgrade the increase. Many economic sources have indicated that the way of calculating the statistic was changed in 1983, whereby certain figures were not included in the calculations. This produced a markedly lower figure than reality.

We are being lied to. The Democratic Party is driving the United States off a cliff.

I have read of President Biden and his administration being compared to the failed presidency of former President Jimmy Carter.

In actuality, the Biden presidency is worse. Carter was honest to a fault. Biden wants to sell the American people the Brooklyn Bridge.

It is time for him to accept responsibility for his failed leadership and come up with solutions to fix our country, instead of passing the buck or making lame excuses.

Two of the most successful presidents of the 20th century were Franklin Roosevelt and Ronald Reagan.

Both, having been governors, understood the critical need to build a strong team to manage the complexity of government.

Biden is rooted in the legislative branch of gov­ernment (despite eight years as vice president) and doesn’t appear to comprehend the need for skill and ability among his team to manage the complex executive branch.

As inflation is raging out of control, the weakness of his team is apparent. He is paying the price with a lack of confidence from the American people, as reflected in his poll numbers.

Let’s face it: There has been absolutely no upside to the Biden presidency and his administration.

Tremendous effort is required to be such a monumental failure. Coupled with his family’s alleged shady dealings, his constant disingenuous statements and the resulting lack of respect he has engendered around the world, he has made our country a laughingstock.

No plan, no solution, but a lot of inflation — this is what 81 million people got for voting for a man who campaigned from his basement or sparsely filled parking lots.

Biden is too dumb to care what’s going on in the country.

While he’s collecting his $400,000 a year, middle-class people like me are struggling to put food on the table and gas in our cars.

It annoys me because I can only sit back and watch it happen, while the prices of everything go up — and the only thing going down is the stock market.

As Americans, the only thing we can do is to flip the House and the Senate in November. This country has gone so far off the rails, we can at least limit further damage.

When exactly will this president take responsibility for his actions? Like all weak leaders, he refuses.

The US economy isn’t great, with roaring inflation and the high prices of gas and food, yet the buck doesn’t stop on the Resolute desk — it gets pushed off on gas station owners who make a minimum cut of the action.

He is a dismal person acting as the president, when everyone knows he is actually not in charge. Even his own party and the liberal media are finally seeing the forest for the trees.

His weakness on the global level is a joke. Let’s just admit it’s time to put him out to pasture.

Progressives are failing American cities, urban voters are waking up