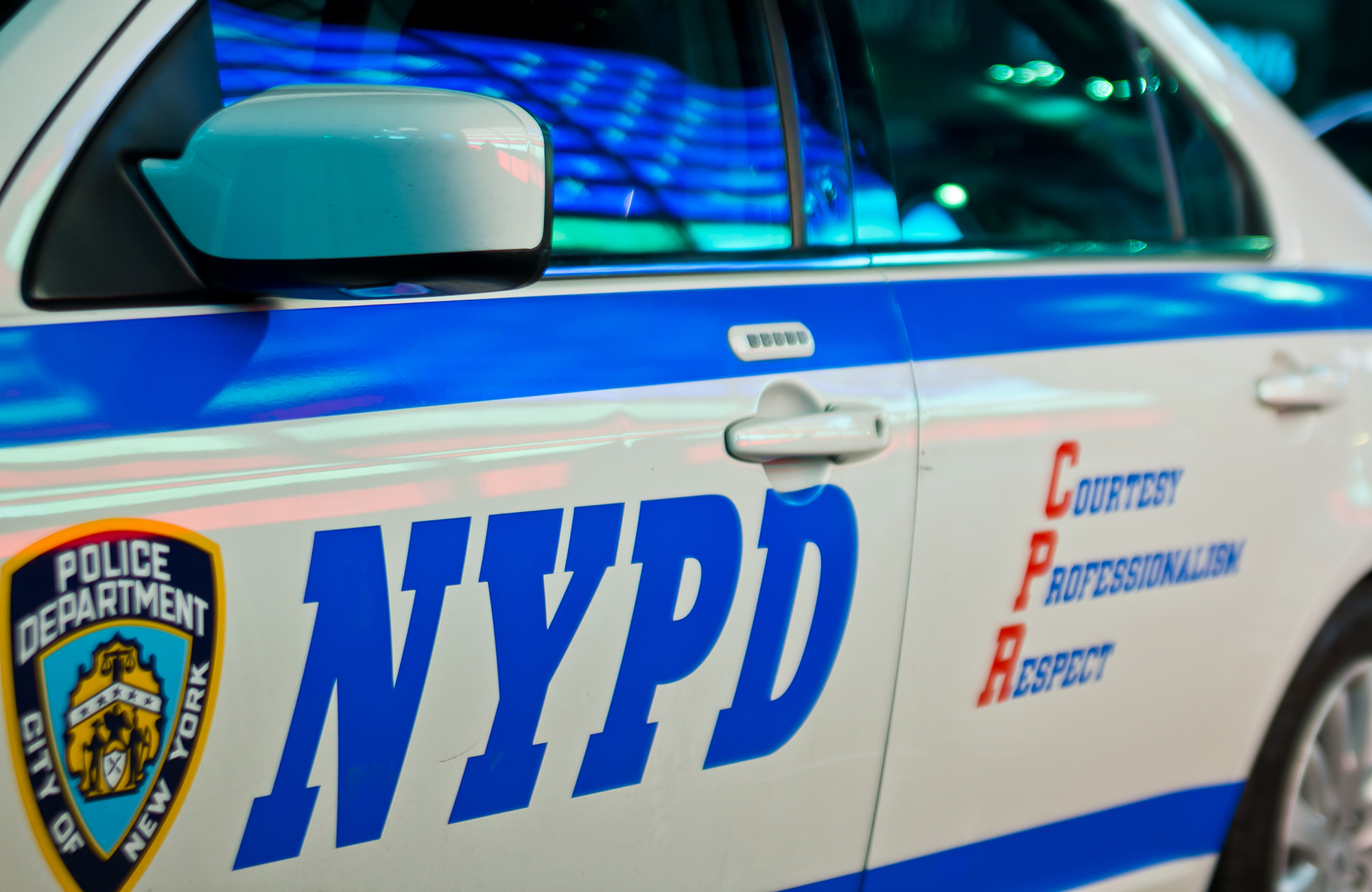 NYPD standards
In its effort to counteract the retirement of police officers, the NYPD has lowered the physical standards for new recruits (“Out-of-Shape Cops Are No Answer,” Editorial, July 11).

It’s been done before for newly hired women recruits — and done successfully. Women police have made the NYPD a better and more compassionate agency.

Yes, police should pass some physical test. But they don’t have to be supermen or -women to do their job. It’s up to them to keep up their physical prowess for their own good.

Moreover, it’s more important that new cops are trained in criminal law, procedural law and the use of deadly physical force and imbued with the idea of serving the public.

Common sense and the ability to de-escalate violent situations means more than having a buff body. I know — I served 35 years in the NYPD.

Fry shop fiends
The disgusting behavior perpetrated by the miscreants who trashed a Lower East Side french fry shop is an excellent illustration of what’s wrong with our city (“French fried fury,” July 10).

The unprovoked violence and property destruction by these offenders are bad enough. But for two of them to walk freely out of court and a third to be held on just $5,000 bail makes a mockery of our judicial system.

These repulsive individuals should be met with the strongest possible response from our judicial system. They should be held under stiff bail conditions, given speedy trials and, if convicted, given the maximum possible sentences available under law. Enough is enough.

The city owes it to its law-abiding citizens to make examples out of these uncivilized degenerates.

In 1922, seeking to limit the number of Jews entering the university, Harvard’s president A. Lawrence Lowell was quite explicit in making sure every member of the faculty understood that Harvard had a “Jew problem.”

The Boycott, Divest and Sanction movement is but a clever attempt to deal with the “Jew problem” by delegitimizing the state of Israel and demeaning the “Jew” both on college campuses and in society at large.

Follow the Brits
British Prime Minister Boris Johnson — a populist, like Donald Trump — has resigned because his party did not support his shenanigans (“Boris is Downing & out,” July 8).

Though he brought them votes, they condemned his lack of integrity, his flamboyant style and his tone-deaf method of governing.

Why can’t the Republican Party learn from this episode and realize that it, too, must leave Trump behind?

Trump is a liability to the party. He is without remorse for his actions on Jan. 6, 2021, and to this day he has not conceded he lost the 2020 election.

He is not democratically inclined and his puerile grievances about friends and foes alike are rancid.

Does she also carry a bottle of salsa in her purse à la Hillary Clinton’s hot sauce?