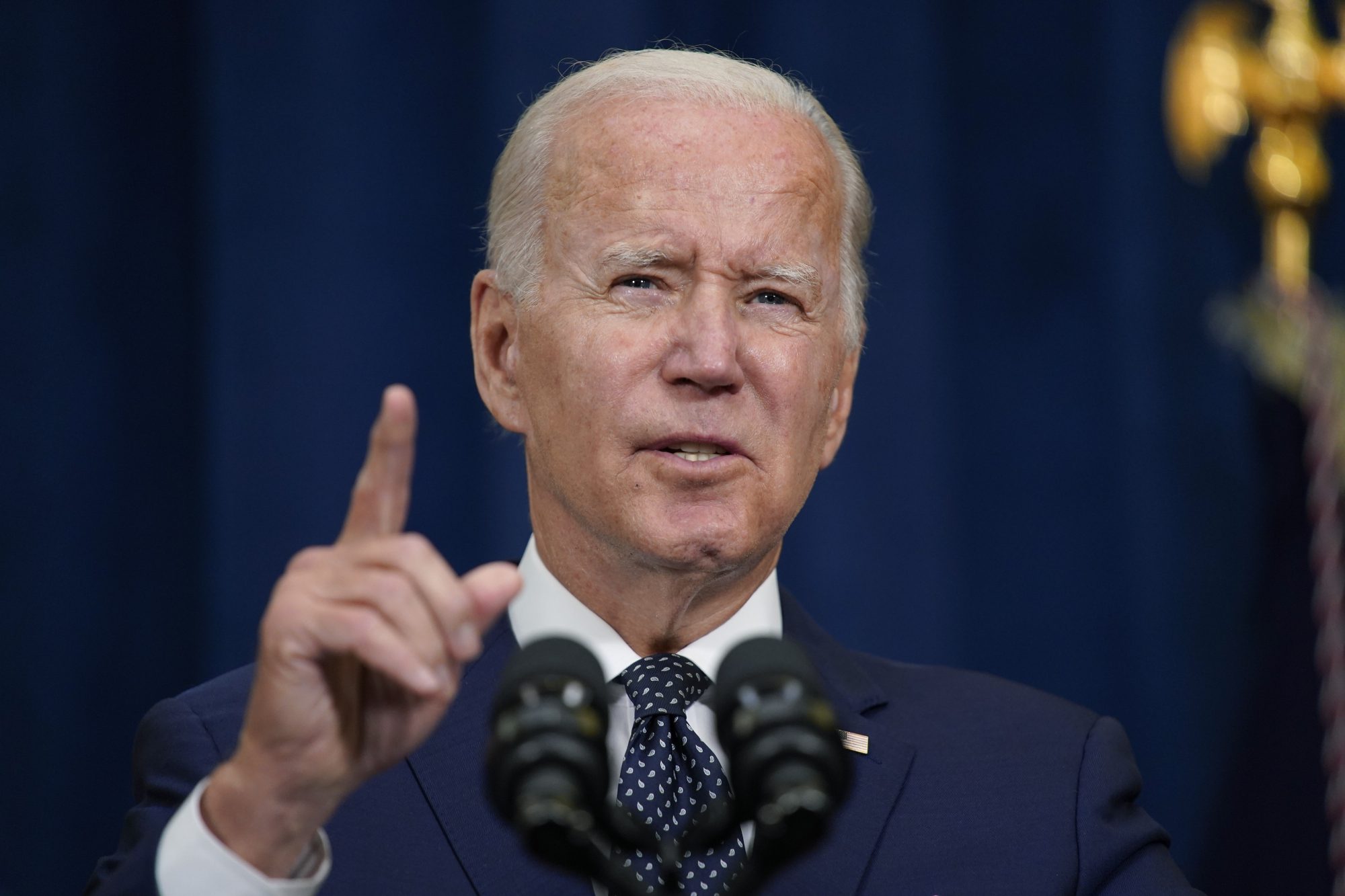 The Issue: Piers Morgan’s piece on whether the 25th Amendment should be used to remove President Biden.

Baker listed many of Biden’s errors, gaffes, slips, misstatements, pratfalls and blank spells, but then deflected, denied and did everything possible to give the president a clean bill of health, both physically and mentally.

It took Morgan’s Post column to separate the facts from the protective bias that Baker wove around the facts.

This is not surprising. The New York Times is so permeated with liberal bias that much of its “news” is no more “fit to print” than Biden is fit to serve.

It’s clear that Biden does not have the mental capacity to do even the simplest of tasks, let alone act as chief executive of this country.

I remember the three-week media pile-on when Trump seemed to walk a little too slowly. Biden cannot seem to get through a simple sentence without messing up.

Clearly, as Elon Musk stated, the real president is the person operating the teleprompter. We do not have an elected president.

It’s clearly time to use the 25th Amendment. Nobody believes Biden is in charge.

Everyone pretty much can agree that Biden is not fit to be the president of the United States, but because his potential replacement is so much worse than he is, what are we to do?

We have more than two years left in this horror show. God help us, and God help America. We will get through this, but it won’t be easy.

Biden’s mental state was compromised before the presidential election. The Democrats hid him in his basement to avoid his embarrassing comments.

I don’t blame Joe; in fact, I feel sorry for him. I blame the people around him who knew his condition but used him anyway just to defeat Trump. It was at Joe’s expense and at the expense of the country.

Morgan is only saying what’s on the lips of the majority of Americans: When will the 25th Amendment be invoked?

If the Democrats do it now, it’s easier to confirm a vice president of their choice. That’s important, knowing the severe limitations of this vice president.

The Issue: A young boy who hit and yelled at a Minnesota police officer who was making an arrest.

Among the news stories telling of mayhem, violence and abuse, “Little Boy Blue” is the most disturbing and pathetic of all (July 13).

An officer who was in a neighborhood to execute a search warrant for a murder suspect was repeatedly taunted and hit by a child. Where do you suppose this young innocent learned this behavior? Evidently from the adults in his life.

This poor child is headed down a path of destruction. This article is going to haunt me for some time.

Where are the parents? Obviously these boys’ hatred was learned from example. Will they grow up with such hatred that they challenge police with more than fists?

It’s truly sad, but one wonders how many more young children are being brainwashed