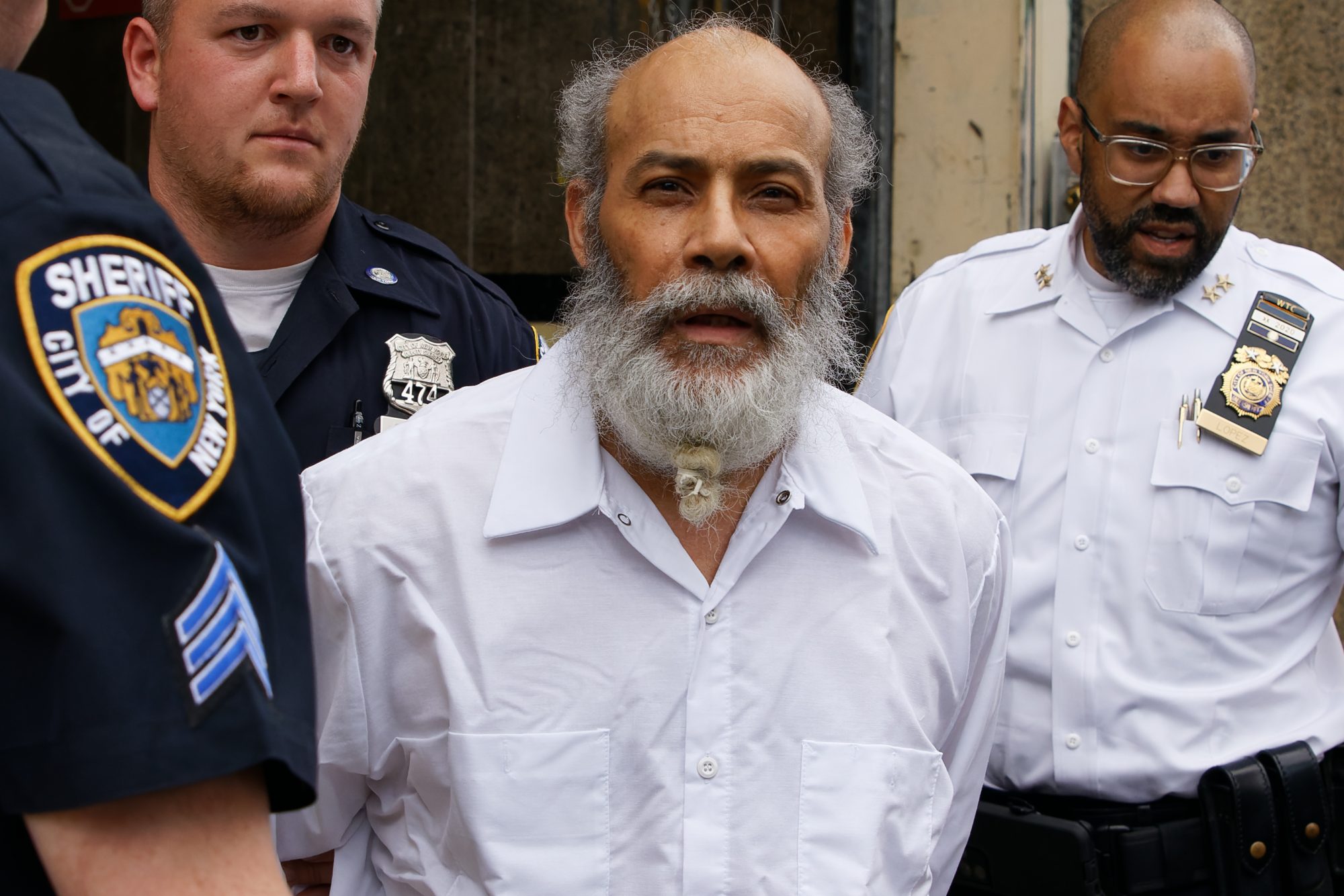 The Issue: The reduction in bail for Jose Alba, who was arrested for stabbing an attacker in self-defense.

If Manhattan District Attorney Alvin Bragg truly had common sense, he’d have dropped all charges against Alba, apologized to all New Yorkers and resigned.

Since he did none of these things, and since Gov. Hochul will surely not have the common sense or guts to send him packing, we’re going to be stuck with him and his felon-coddling ways unless we elect a Republican governor.

Just when you thought crime in New York City couldn’t get any worse, it does.

Not only does a paroled ex-convict assault a worker behind the counter at a bodega, but when the worker, who a video shows tried to leave, was forced to defend himself, he gets arrested, thrown in jail and charged with murder.

It is bad enough our state and local legislators and district attorney refuse to hold criminals accountable for their crimes, which has led to a record upsurge of violence and lawlessness in our city.

Now our DA is seeking to punish innocent victims for protecting themselves against the violence that the DA and other leaders have allowed to metastasize.

The arrest of Jose Alba, the 51-year-old deli clerk, for allegedly stabbing and killing 35-year-old career criminal Austin Simon is a gross injustice.

With a video clearly showing Alba defending himself from an attack, he should never even have been arrested, let alone charged with murder.

With the high murder rate in the city, Alba had ample reason to fear for his life.

Hochul, your days as governor are numbered, as you refuse to remove this imbecile Bragg from office.

Your hopes of being reelected to the governorship are dwindling. You should be ashamed of yourself that you have not started the process of removing this incompetent DA from office.

Bragg is obviously an advocate for the criminals and not the citizens who pay his salary — along with yours.

Jose Alba should be given a medal for his actions in defending his own safety and life. God bless him and his family.

Writing as a Democrat, I say that Gov. Hochul must exercise her exclusive power to fire Bragg.

The bogus case against Alba is the last straw. As The Post has editorialized, self-defense isn’t a crime (“Asinine Alvin has gotta go,” July 7). And your opinion columnist, Michael S. Discioarro, a former Bronx assistant prosecutor, set forth the reasons why Alba was justified in defending himself when under attack at his family’s Manhattan bodega (“By law, actions of accused justified,” July 8).

I was born in Manhattan and spent my earliest years there. I now live in Bridgeport, Conn. I am appalled at Bragg’s acceptance and normalization of “booster” shop thefts, subway attacks, school gun attacks and overall danger in the city.

As Mayor Adams said, Alba was just a New Yorker doing his job.

I won’t visit Manhattan until these crime problems are addressed. If I want to visit a big city, I’ll take my tourist dollars to Boston.

A bodega worker who defended himself was put into jail with an excessive bail amount. Now, the bail has been lowered and he was able to go home, except the district attorney is still charging him with second-degree murder. He must wear a monitor and give up his passport.

Basically, he is being treated like a hardened criminal, while this district attorney turns loose violent criminals the same day without bail.

Now this man must prove his innocence in court, which is absolutely ridiculous. It leaves me with no faith in our court system. Our governor sits idly by, not even making an effort to change the court system.

Cate Blanchett once prepared for a role by visiting a psychic

White House ‘listless and lost’ and other commentary