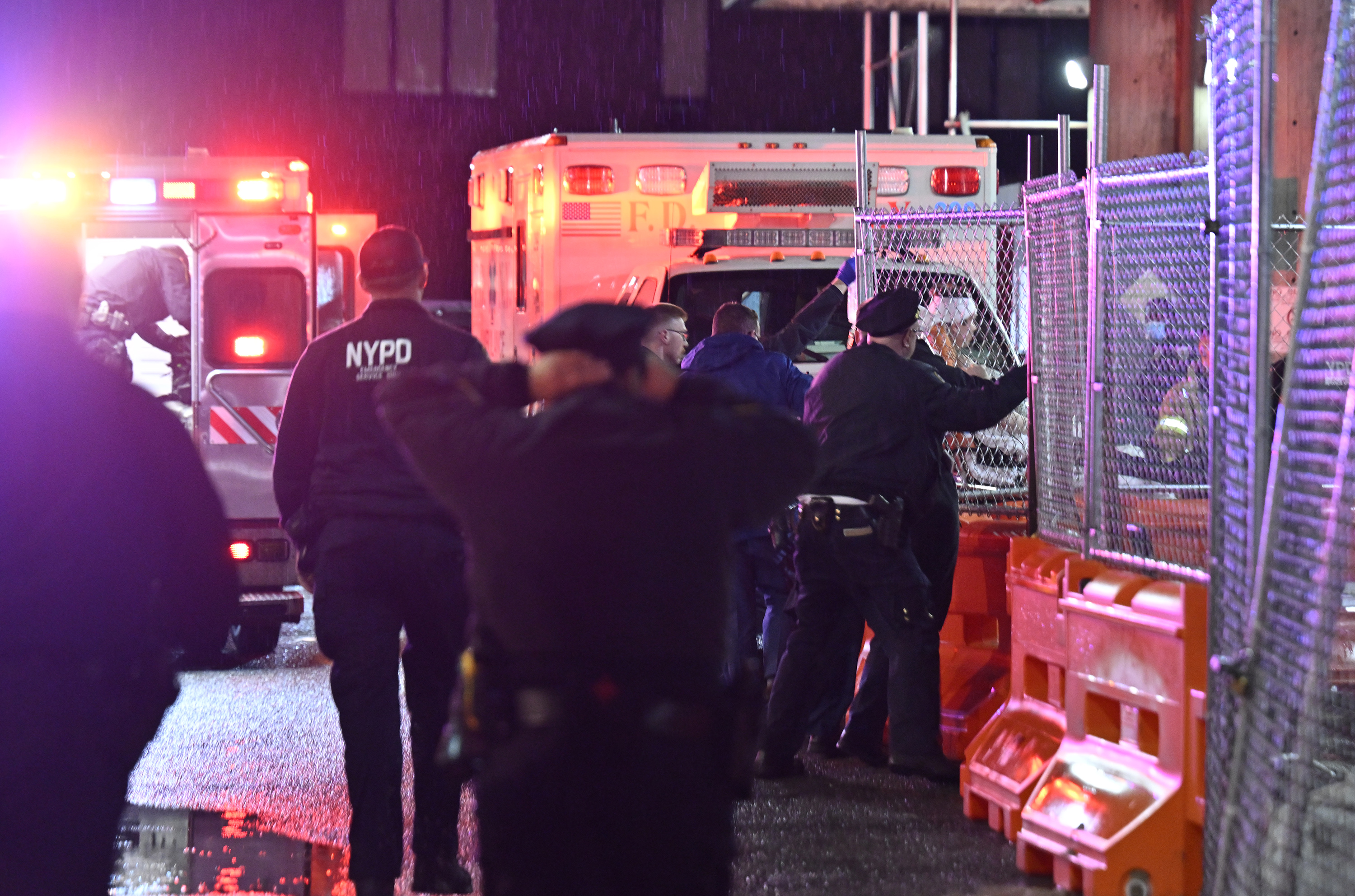 The Issue: A man who attacked three police officers with a machete near Times Square on New Year’s Eve.

On New Year’s Eve, three policemen stationed near Times Square in Manhattan were attacked by a machete-wielding teen from Maine (“Teen jihadi,” Jan. 2).

What was initially thought to be just a troubling assault now appears to be a radicalized Islamic extremist attack. Luckily, the officers weren’t too seriously hurt.

It is not surprising that such an attack occurred. There are probably plenty of such home-grown radicals throughout the country.

This shows law enforcement that they must remain vigilant always. It is not a question of if there will be another attack, but when — and it could be on a larger scale.

I am very proud of the rookie NYPD police officer. He did more on that New Year’s Eve night than Mayor Eric Adams did in his entire 20-plus years as an officer.

As we say hello to 2023, we also see that crime continues unabated in the Big Apple.

A crazy, machete-wielding man attacked three police officers near Times Square, causing injuries to them, with one of the officers suffering a fractured skull.

All three were taken to the hospital and hopefully will recover as soon as possible.

Once again, crime continues to rear its ugly head, and our mayor is insisting that things are improving, which is far from the truth. Our police officers are risking their lives each and every day to protect the people of this city, and their ability to do so is hampered by the no-bail law.

Is it any wonder that an estimated 4,000 officers are either putting in their retirement papers or just simply resigning the force and seeking employment outside of the city and the state?

In light of what happened to three police officers on New Year’s Eve night near Times Square, Councilman Joe Borelli should reconsider his attempts at raising awareness in the City Council by changing his bogus bill from one that designates Times Square as a “crime-free zone” to a “machete-free zone.”

The Issue: The death of pioneering journalist Barbara Walters at the age of 93 on Friday.

During the early months of the pandemic, I developed a rather unique tendency: Every afternoon, I would rewatch decade-old clips of “The View” (“Barbara signs off at age 93,” Dec. 31).

I watched, in clip after clip, the late Barbara Walters fearlessly and thoughtfully question world leaders, celebrities — both beloved and infamous — and politicians controlling the direction of the country’s future.

But beneath the simple act of sharing an opinion, I noticed a woman unafraid to call out those in power. At a time where people in power seem to widely lack virtuousness and loyalty to the American public, Walters embodies the value of speaking up and defending the truth. She will be missed.

If it was not for Barbara Walters breaking down the barrier for women journalists and news anchors, the field would still be male-dominated.

Her influence is a mainstay. Walters was a class act and will never be forgotten.