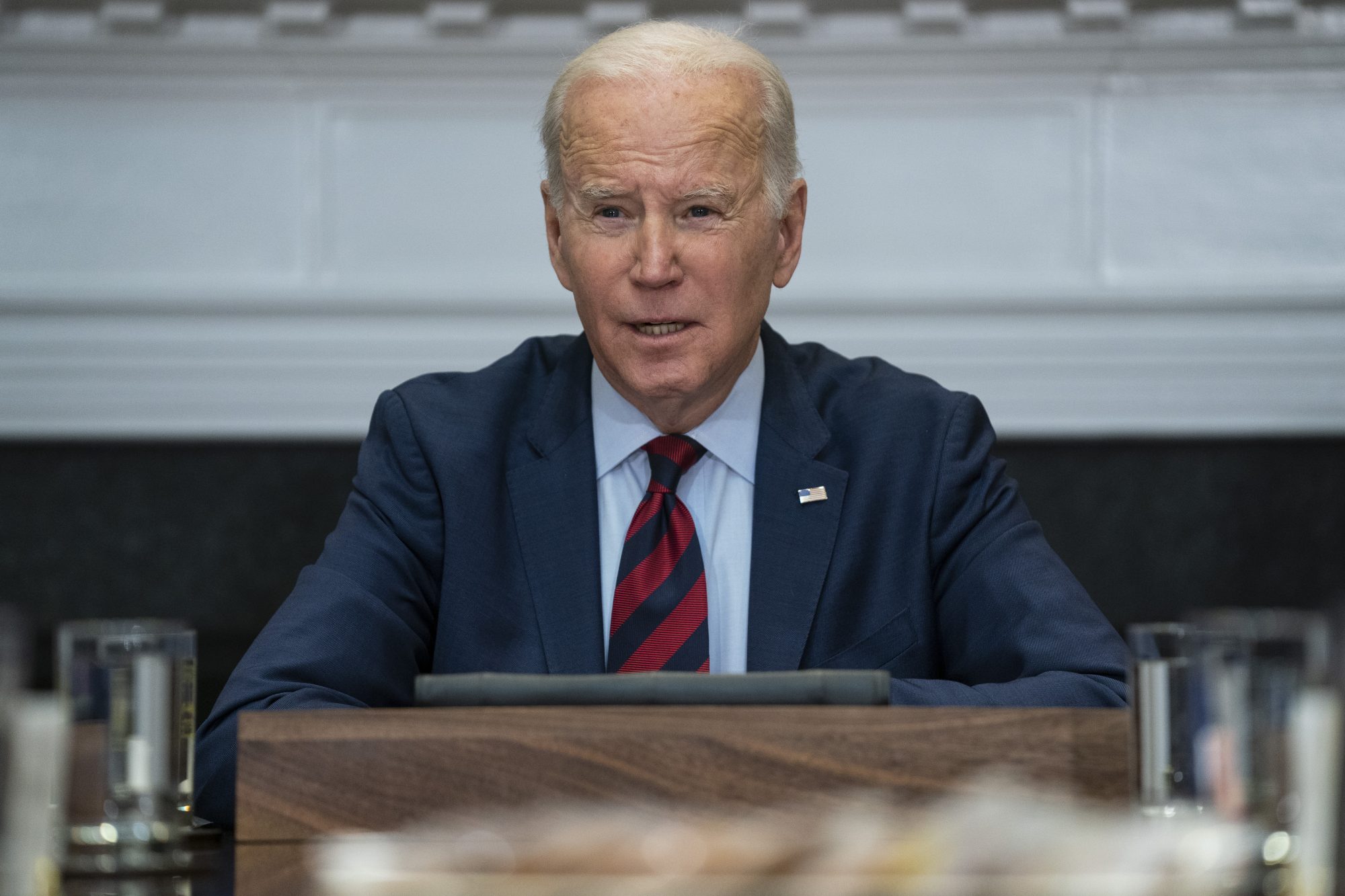 President Biden is a threat to our nation’s security (“A ‘Classified’ Clown Show,” Editorial, Jan. 23).

He leaves classified documents laying around like magazines in a dentist’s waiting room.

This doddering old fool’s political ambitions would have ended 40 years ago had term limits been in effect.

House Speaker Kevin McCarthy should be calling for impeachment hearings. I’m glad that President Jimmy Carter, a good man, lived to see the day that he is no longer considered the worst president in US history.

The only place where “there is no there there” is the White House, where there is no leadership, no accountability and no honesty.

Whether Biden’s keeping of documents was accidental or not, it was clearly wrong, and the delay in reporting it until after the election was tantamount to interfering with its results since Team Biden knew it would influence voters.

Furthermore, classified documents in the garage, a drug-addled son and a lying president make for a very combustible set of circumstances.

Sorry. Joe, but there is something there. Let’s hope that Special Counsel Robert Hur gets to the bottom of it.

Surely, neither has earned it. Don’t go away mad, gentlemen, just go away — both of you! America deserves better than a choice between two evils.

President Abe Lincoln must be turning in his grave.

Biden has proved he is incapable of keeping our country’s secrets safe.

When and if America learns how vulnerable we are because of him, he must resign. Either he is a fool or a traitor.

So the FBI searched Biden’s house for 13 hours. Why didn’t CNN have a crew on scene to capture SWAT with full riot gear in the dead of night breaching the front door?

I’m not a lawyer, but what I see: This clown and his family should be charged. This family could not survive two weeks of true investigation, let alone seven years like Trump.

The Issue: Reports that Rep. Nancy Pelosi had a priest rid her home of evil spirits over Thanksgiving.

I thought it was so inappropriate for the Catholic League’s Bill Donahue to say that Rep. Nancy Pelosi needs psychiatric help because she allegedly had a priest perform an exorcism at her home (“What possessed her,” Jan. 22).

I don’t agree with Rep. Pelosi’s position on abortion either, but we need to remember that her husband was the victim of an attempted murder.

Therefore, if she did have an exorcism at her house, it may have given her some comfort.

We should never criticize anyone for turning to religious practices for comfort.

An exorcism can only be done with the permission of the Vatican, after enough evidence of demonic possession warrants such a ritual.

What Pelosi did (and mind you, I don’t care for her as a politician) was likely a blessing of her home.

I don’t know about now, but back in the days it was not unusual to have priests cleanse a home at the beginning of each new year or after trauma.

Democrats on course to destroy our economic future